Chelsea’s incredible schoolboy side from 2008, which produced James and Guehi along with Liverpool and Man City stars
Advertisement 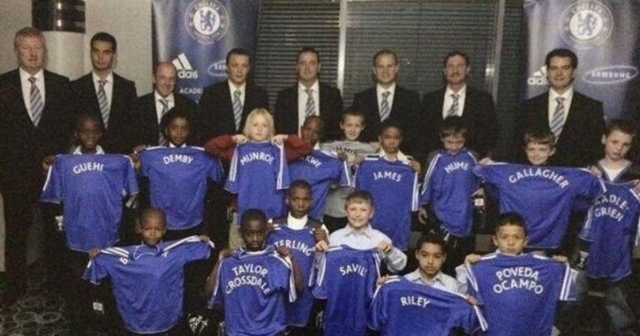 CHELSEA’S prolific academy can be summed in just one photo.

In 2019, Blues first team coach Joe Edwards shared an astonishing picture from 2008 when 15 youngsters had just signed their first schoolboy forms with the London club.

Chelsea coach Joe Edwards, back row, centre, shared a picture of his academy side in 2008 which now contains nine professional players

Two of those – Marc Guehi and Reece James made their debuts for Chelsea in the Carabao Cup demolition of Grimsby in September 2019, while another was on the bench. Guehi has since signed for Crystal Palace for £20million.

James, of course, is now Chelsea’s first-choice right-back and plays for England.

And the line-up of fresh-faced kids also boasts players who featured regularly in the Premier League.

Rhian Brewster, bottom left, impressed at Anfield before joining Swansea on loan last season and then Sheffield United permanently this summer, although he couldn’t save them from relegation.

Ian Carlo Poveda, bottom right, made his City debut in the semi-final of the Carabao Cup before joining Leeds.

It shows the huge strength of the academy system at Stamford Bridge which saw the club win five successive FA Youth Cups between 2014-18.

Recently, the likes of Tammy Abraham, Fikayo Tomori and Mason Mount broke into the first team on a regular basis.

The sales of Abraham and Tomori for £34million and £25million respectively certainly swelled the coffers to allow Chelsea to buy Romelu Lukaku this summer for £98million.

Callum Hudson-Odoi and Ruben Loftus-Cheek also made the step up at Chelsea in recent seasons, and will be hopeful of more involvement this season.

Generally in most age groups, clubs are fortunate if two or three go from promising eight-year-olds to making the grade.

So to see nine come through is a remarkable example of how the development system expensively set up by the Blues is reaping rewards.

The Chelsea Academy eight-year-olds in 2008

Highly rated defender who made his debut in the 7-1 win over Grimsby.

Born in Ivory Coast, his family moved to London when he was young and was spotted by England as a schoolboy.

Captained the Young Lions to the World Under-17 Cup, but joined Palace this summer.

Midfielder who was eventually released by the Blues but was then snapped up by Crystal Palace.

Midfielder who is a regular in the development squad and tipped to be another who makes the first team breakthrough.

Signed a new three-year deal in the summer with the option of a further 12 months, is also an England Under-19 international.

Was touted as potentially making his Prem bow last season but did not come to fruition.

Another Under-17 World Cup winner, James was sent out on loan to Wigan as an 18-year-old – and was voted the Championship club’s player of the season.

Assert himself in the first-team in 2019-20, making 24 appearances in all en route to the Blues finishing fourth and qualifying for the Champions League.

He is now fighting for the right-back position at Chelsea. 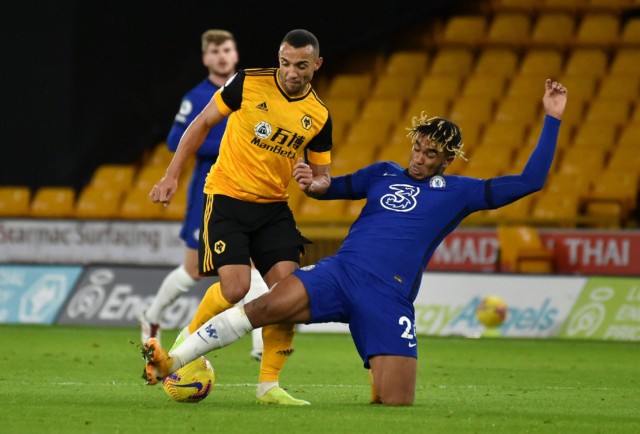 Reece James is Chelsea and arguably England’s No1 right-back 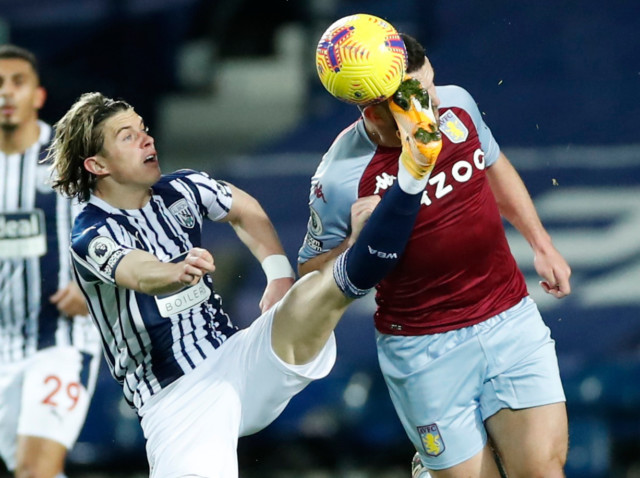 Released by the club and spent time with Kent non-league sides Margate and Rochester.

Central midfielder who was tied down to a long-term deal by the Blues in 2019.

Sent out to spend the season on loan with Championship side Charlton before also joining Swansea on loan.

Then enjoyed a loan at West Brom and getting some Premier League action. This season, he has the chance to impress at Palace.

Defender who just failed to make the cut at Chelsea after leaving school, but went on to sign a scholarship with Southampton.

Looking for a club having been released by Saints.

Another U17 World Cup winner, Brewster was tipped for big things by manager Jurgen Klopp.

England U20 international forward who rejected the offer of a new contract at Chelsea earlier this year amid interest from several clubs.

Travelled to Bundesliga side Hoffengheim for a medical but ultimately decided to sign a two-year deal with Fulham.

Long regarded as big hope at Stamford Bridge, made his first team debut for Chelsea in 2017.

The defender was part of England’s Euro Under-19 winning side in the same year and spent last season on loan at Wigan.

Is tied down to a contract at Chelsea until 2022.

Left the club as a schoolboy. Current whereabouts unknown.

Defender who missed the cut when he left school, last seen in the system at non-league Hendon.

Attacking midfielder who also spent time in the academies of Arsenal, Barcelona and Brentford.

Then snapped up by Manchester City, and made his debut for Pep Guardiola’s side in the Carabao Cup semi-final win over Burton two seasons ago.

Joined Leeds on a four-and-a-half year deal. Made his debut in 2020 as a second-half substitute in a 2-0 Championship defeat at Cardiff City.