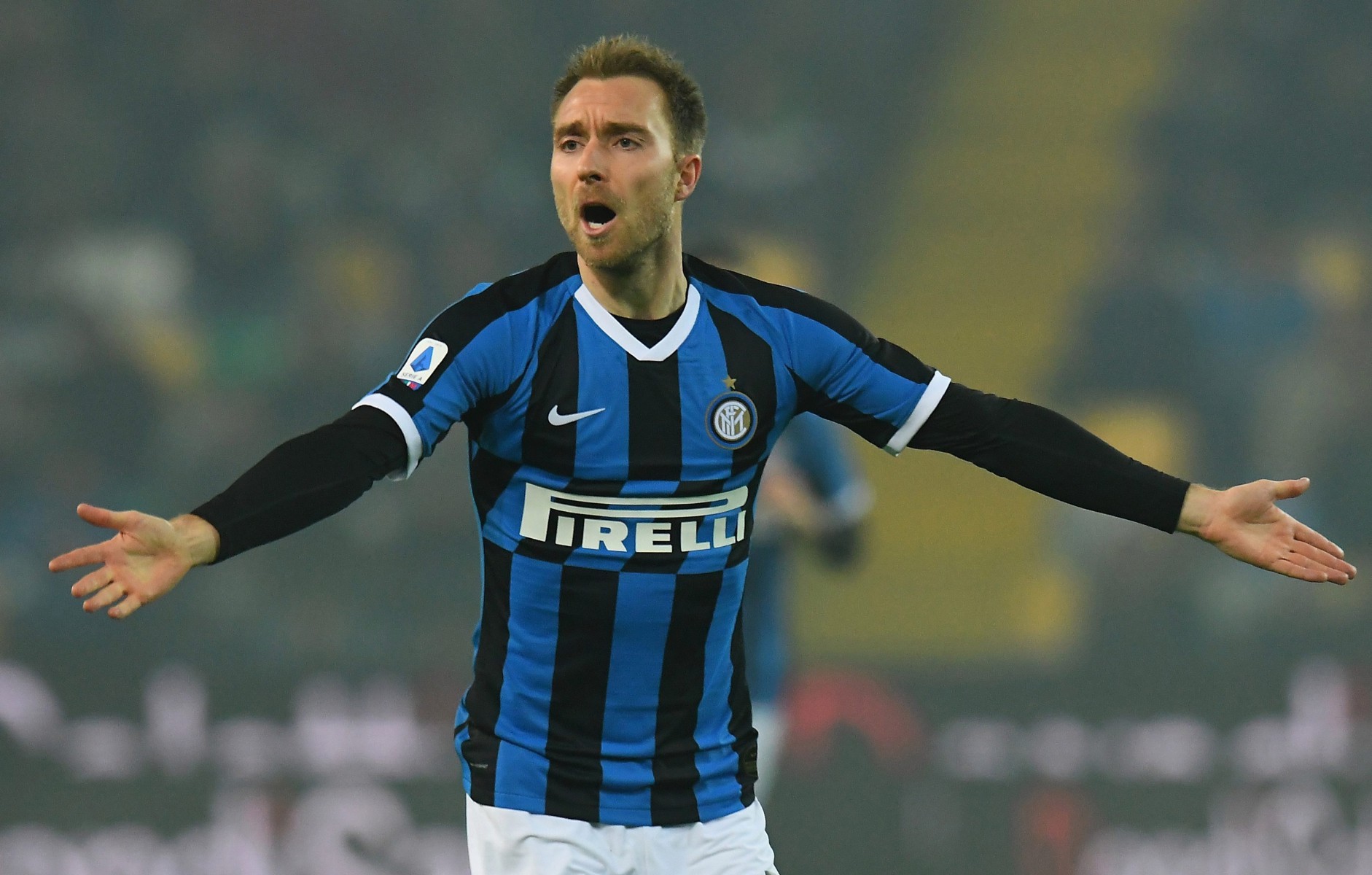 CHRISTIAN ERIKSEN has revealed he spoke to Manchester United for several years before eventually leaving Tottenham for Inter Milan.

The 27-year-old Danish attacker ended his six-and-a-half-year spell in North London last month as he headed to the San Siro for 17million.

Eriksen told the club he wanted to leave last summer as he entered the final year of his contract, with United amongst a host of clubs interested in signing him.

But the ex-Ajax playmaker says a switch to Old Trafford would have been an easy option as he was keen to test himself abroad.

When quizzed by BBC Sport if he had held talks with the Red Devils, he said: For a few years but it was never really likely.

We did speak to them of course and we did hear what was possible and what wasnt possible.

But, in the end, me personally, I wanted a new challenge. To stay in the Premier League would have been an easy solution.

Of course, staying at Tottenham would also have been a solution but, for me, it just came down to wanting to try a new challenge in a new country.

Once Inter came up it really wasnt a difficult choice.

After being refused a transfer and snubbing a new deal to let his contract run down, Eriksen says he felt like the black sheep at Spurs despite being honest with the club.

He added: If you have a short contract, you will be the black sheep.

Of course, I did the interview. I was very honest. I felt I had to be honest. I didnt want to hide like a lot of players do. Everyone is different. I was honest. I wanted to say it out loud.

I did get the blame for a lot of stuff, for being the bad guy. I read I was the bad person in the changing room, that ever since I said I wanted to leave, it was no good me being there.

To be honest, over the last few years, if anything came up, any player would think about leaving but I was the guy who said it publicly.