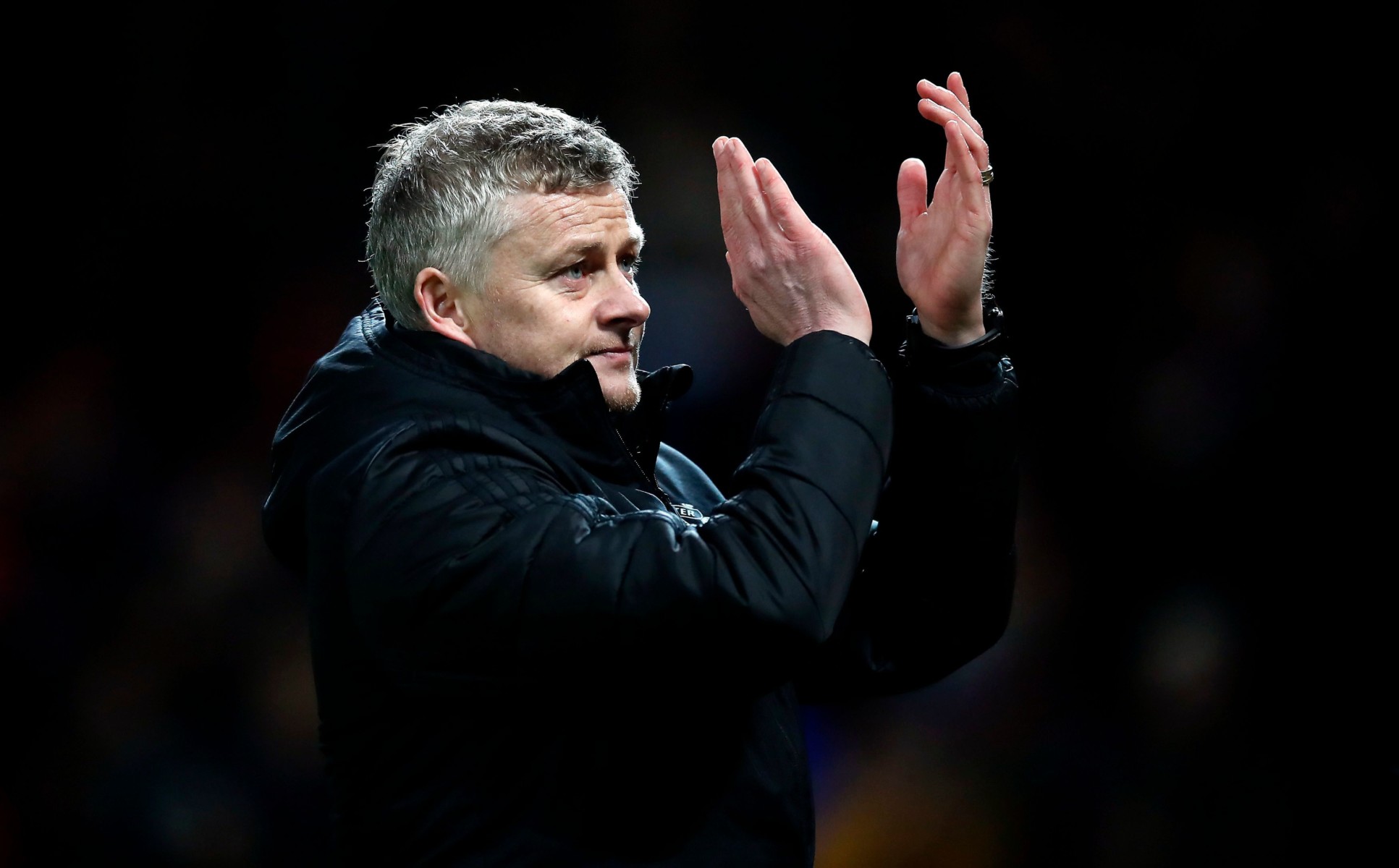 The Red Devils currently sit 7th in the Premier League, meaning Europa League glory may be their best opportunity of making next season’s Champions League.

What time does Club Brugge vs Man Utd kick off?

The first leg of the Europa League round of 32 will take place on Thursday, February 20.

The game will be held at Jan Breydel Stadium in Bruges.

The two sides have only met twice and that was way back in 2015 as the Red Devils finished victorious in both matches.

What TV channel is Club Brugge vs Man Utd on and can I live stream it for free?

UK viewers can watch it exclusively on BT Sport 2 with coverage starting from 5.55pm.

BT Sport subscribers can live stream the action via the app on their computer, tablet and mobile devices.

Alternatively, EE phone customers can watch the game for FREE with a three-month trial – simply text ‘SPORT’ to 150.

US viewers can watch it on Univision NOW live from 12.55pm.

The Red Devils will most likely start with an upfront trio of Daniel James, Anthony Martial and Odion Ighalo.

Bruno Fernandes is also likely to feature in his first Europa League start for Man Utd after his 54 million January deal from Sporting Lisbon.

Former Liverpool goalkeeper Simon Mignolet is expected to be Club Brugge’s number one, while Eder Balanta and Percy Tau – currently on loan from Brighton – will will be key for the Belgium side. 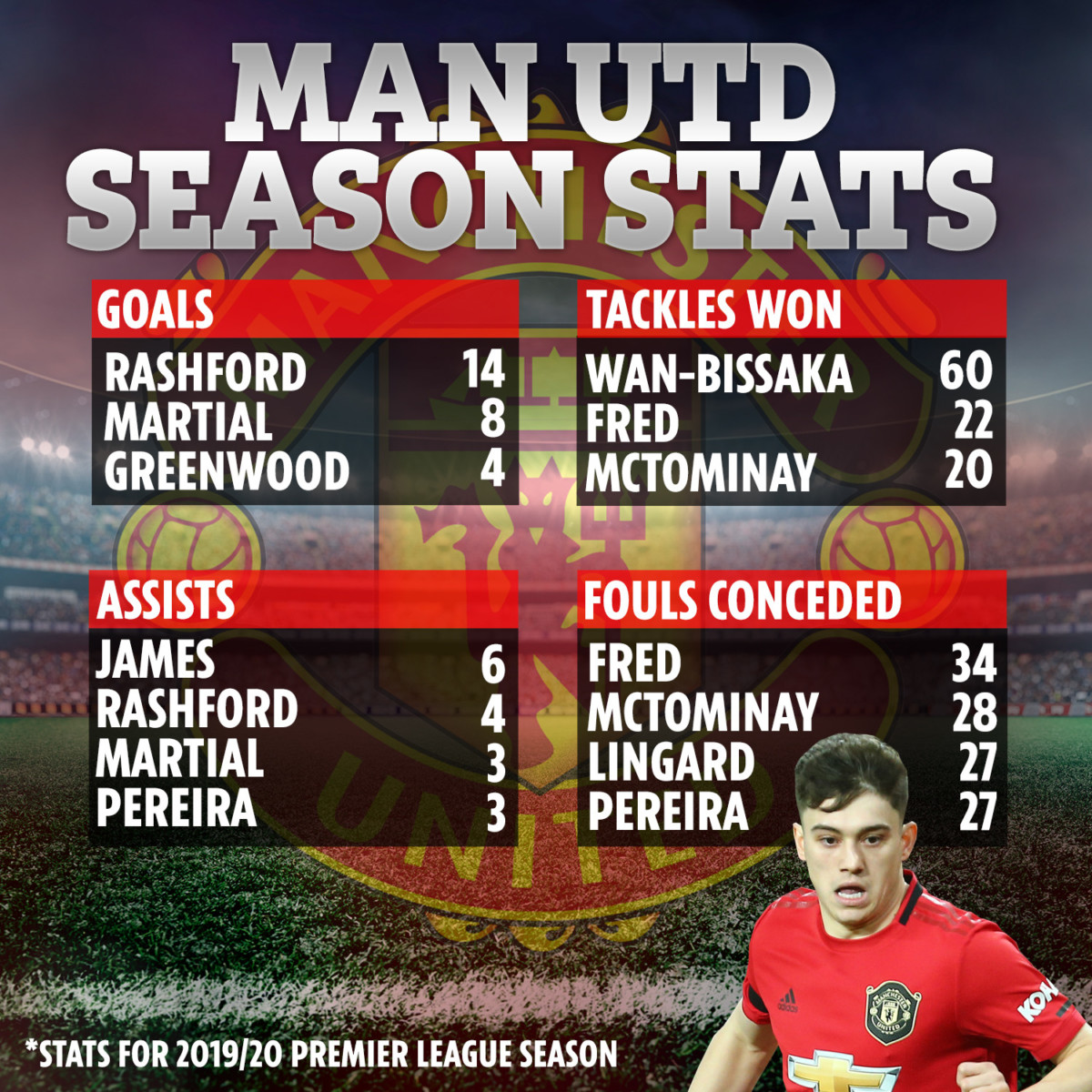 Unsurprising, the Red Devils are favourites to win in Belgium, but only just.

They are 29/10 to beat Club Brugge, while the hosts are 19/10 to have an advantage going into the reverse fixture.

And they are not huge odds to knock Man Utd out of the competition at just 11/4.

Odds from Ladbrokes and correct at time of publication.