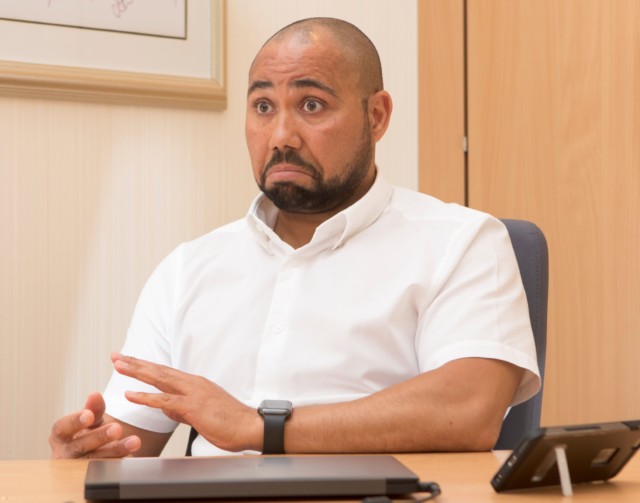 JEFF WHITLEY’S gaze grows vacant at the memory of the hell he put his family through at the height of his all-consuming addiction.

It was 2007 and the former Manchester City midfielder had been on another booze and cocaine-fuelled bender with neither sleep nor food. Fortunately for him, this proved to be his last.

“I caught a glimpse of myself in the mirror and thought, ‘I don’t know who that guy is.’ I’d completely lost myself,” Whitley, 41, told SunSport.

From the night out in Newcastle that lasted two weeks to the five-day binge that almost cost Wrexham relegation, Whitley was at the mercy of cocaine.

“The lies, the deceit, the way I spoke to people – you wouldn’t treat those that love you the way addicts can,” he says.

“I stayed at my friend Tommy’s house for a couple of days detoxing and then plucked up the courage to phone my brother [former footballer Jim Whitley].

“I remember him and I in tears in the kitchen, because it’s heartbreaking for families. They’re the ones who can see you’re killing yourself.

“There’s this ripple effect of people who are getting hurt through your actions and they can’t do anything apart from look after themselves. That’s my biggest regret.”

Thirteen years on and Whitley, a qualified counsellor, is sat in his dimly-lit office at the headquarters of the Professional Footballers’ Association (PFA) in Manchester city centre.

In December 2018, the ex-Northern Ireland international was hired by the PFA’s Wellbeing team. They offer free support to footballers past and present on issues ranging from addiction to anxiety, depression and “just feeling a bit low”.

And after years of drug taking drove one of his brothers, Jack, to suicide in 2017, Whitley knows just how brutal substance abuse can be.

And in 2019, he backed SE’s End of The Line campaign to help raise awareness of the devastating dangers of cocaine and its impact on mental health.

“When you’re young and you’ve got a few quid in your pocket, it can be quite exciting and highly addictive,” Whitley explains.

“But you go from being super confident and chatty to wanting to be on your own in complete isolation.” 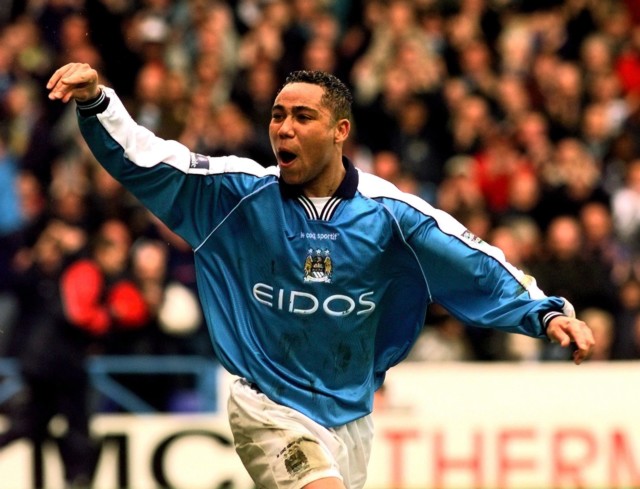 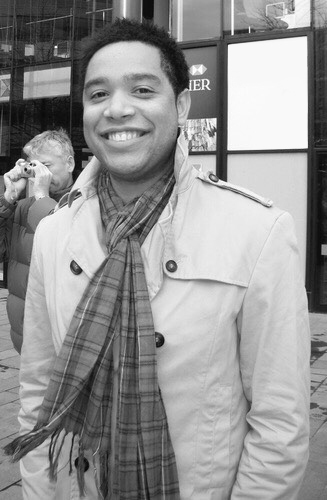 Whitley is now an expert in the downwards spiral cocaine leads to, from the highs of that first hit, to partying alone with only paranoia for company.

His words are considered and measured, delivered at almost a whisper in his Mancunian accent as he bravely relives his torturous battle with addiction.

It began in a friend’s car in Cardiff after Dave Jones had told Whitley to stay away from training after constant warnings over his partying.

“I was in a dark place,” he said. “I had no excuse not to take it. I didn’t have to go into training, so wouldn’t be drug tested, and I wanted to feel better.

“When I took it, I could stay up longer, drink longer. But if you take enough the buzz eventually goes; the buzz ends up being paranoia.

“You’re almost chasing that high from when you first took it, thinking that next line is going to be like the first one you took.

“The insane paranoia is mind-blowing. Call it curtain-twitching: any siren, any noise, you think they’re after you. It’s a proper frightening place to be.”

Whitley knows more than most that recovery cannot be forced. Two years ago, his brother took his own life by taking a concoction of drugs including cocaine.

“I know how difficult it is for family members to reach out and help,” Whitley explains.

“It wasn’t unusual that he’d go missing and you couldn’t get hold of him. I did all of that myself. 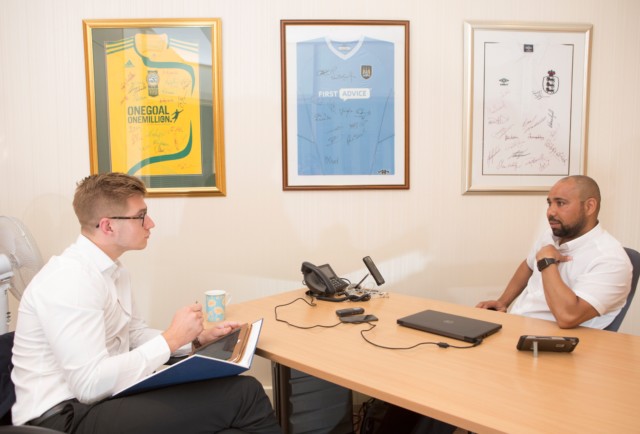 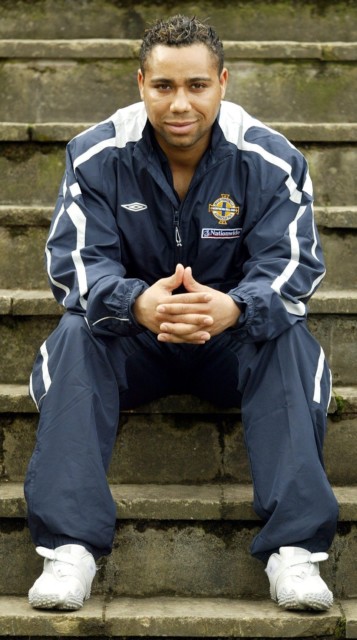 “I got sober, got clean and was able to let him know there’s a solution to the problem: Do you want to live in it? Do you want to come with me and I’ll show you? Unfortunately, he wasn’t ready.”

Whitley would regularly drop off the radar. He once paid for a taxi 150 miles from Manchester to Newcastle for a night out that lasted two weeks.

“That’s not normal behaviour,” he sighs. “I had months of being on my own and wanting to be around anybody who would drink and use, and then eventually back to pure isolation.

“The body will tell you you’re pushing it. It switches off. If you’re boozing, doing drugs and not eating properly you crash. You wake up two days later because you’ve been partying for six days with no sleep.

“You must have had enough pain to wave the white flag and say I’m going to die if I keep living this way. My body cannot take this kind of pounding on a day-to-day basis.”

In two months, Whitley burnt through £30,000 on drink, cocaine and hotel rooms – money which had been in savings for his future.

Despite being sent on loan to Wrexham in 2007, Whitley truanted from training to avoid drug testers.

“I didn’t turn up for the last game of the season because I’d been on a week-long bender,” he explains.

“The manager came and found me in a bar and asked if I was coming to training. I said no. He suggested Friday. I said maybe. Friday came and went and I didn’t go in. 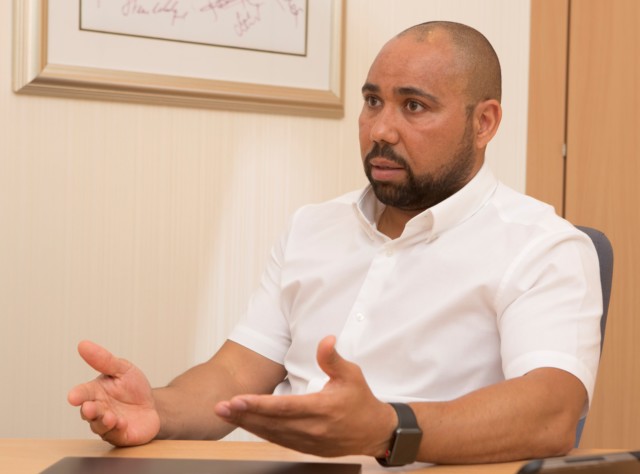 Whitley revealed how he spent £30,000 of his savings on drink, drugs and hotel rooms over a two-month period

“That game was really important because if they lost they would have been relegated. My thought process was I’d be an embarrassment to myself, my family and team-mates.”

After checking into the Sporting Chance Clinic, Whitley did return to Wrexham but a reoccurring knee injury put an end to his career.

While in rehab, Whitley learnt the root of his issue lay with unspoken childhood trauma having been orphaned aged 12.

“These things have a huge impact on you,” he said. “You’re looking for father figures and, unfortunately, some of them are really bad role models, flashing the cash and selling drugs.”

Before being gripped by the drug, Whitley witnessed footballers from other clubs doing coke during the summer.

“I remember players taking it on holiday but it wasn’t something I was into then,” he said.

“It was off-season so I didn’t think much of it. Some of the people weren’t in my circle of friends, they were from other clubs.”

Whitley has been clean ever since he stepped out of rehab 12 years ago.

Since then, the former Sunderland man and his “amazing” wife, Imogen, have had two children, now nine and 11, who have been warned of the dangers of drugs and the importance of speaking openly.

For Whitley, dark thoughts creep in now and again, but quickly disappear. Regular returns to support meetings help ensure that.

“I can’t stop what comes into my mind. What has left me is the mental obsession,” he said. 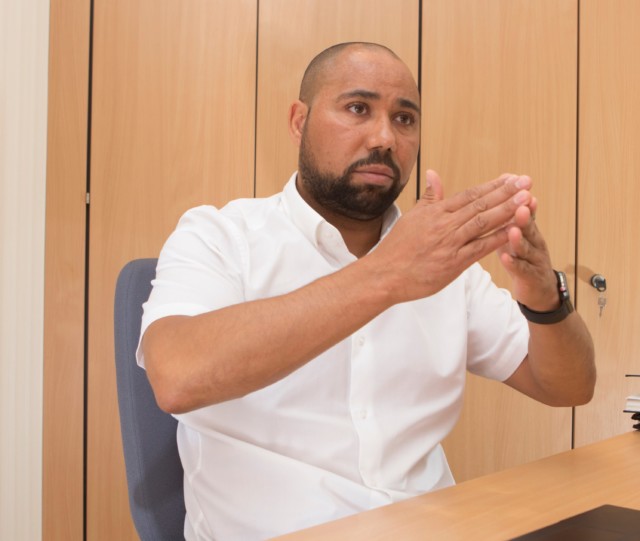 “The difference is it doesn’t stay with me. It’s a thought and behind it is another thought.

“I keep going to meetings because what happens when you don’t is you stop seeing the frightened newcomer who’s feeling helpless, scared, maybe suicidal.

“I haven’t shut the door on that. My door is always slightly open and it’s a reminder that he was me once upon a time.”

Did you miss our previous article…
https://www.sportingexcitement.com/football/premier-league/man-utd-find-lukaku-replacement-as-solskjaer-considers-immobile-transfer-bid