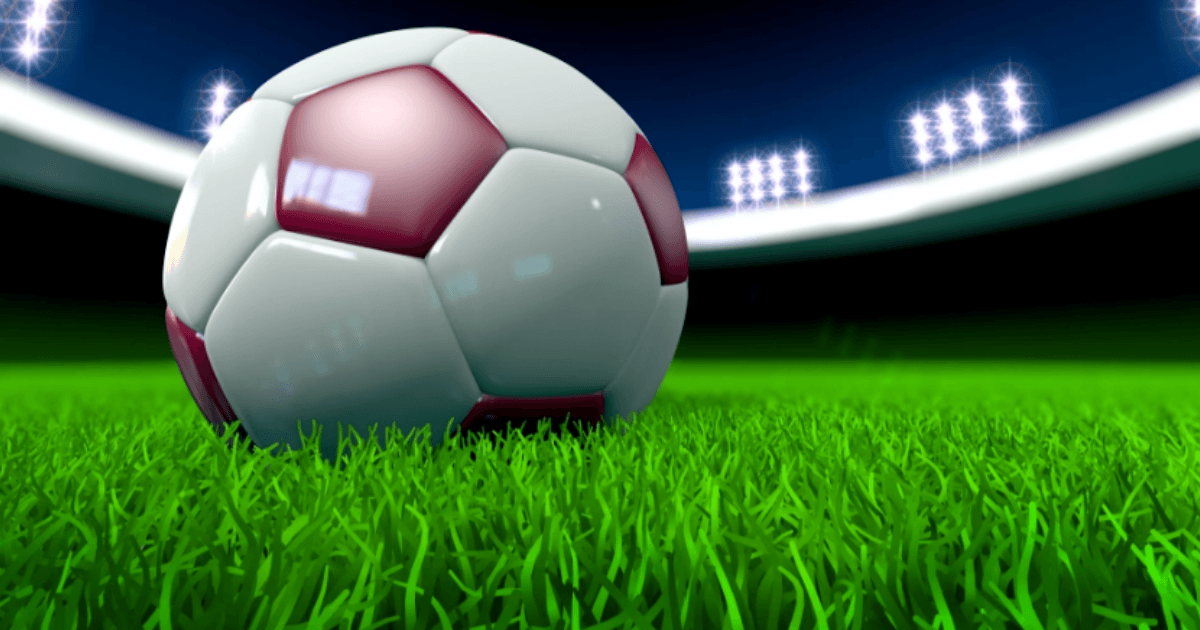 MANCHESTER UNITED lead the way in the race to sign Dutch star Cody Gakpo in the January window.

Cody Gakpo is a wanted man

While all eyes will be on Lionel Messi when the Netherlands face Argentina this weekend, scouts from across Europe’s top clubs will be keen to see how Gakpo does.

Gakpo has starred for PSV this season before carrying that form into the World Cup, where he scored in all three of the Netherlands’ World Cup group stage games.

Those strikes added to his impressive stats of 13 goals and 17 assists in just 24 outings for PSV up until the break.

That form has put a host of Europe’s top clubs on alert and they’re now set to do battle for his signature.

At the front of that queue is Man Utd, with Erik ten Hag looking for an immediate replacement for axed star Cristiano Ronaldo.

Gakpo dropped a huge hint by suggesting he’d contemplate a switch to Old Trafford should an approach be made.

Newcastle emerged from nowhere last week to be installed as the chief market threat to United.

Eddie Howe will be desperate to bolster his attacking options with a real sense that a European charge is well on the cards when the domestic action resumes.

Pair that with Allan Saint-Maximin’s recent injury and constant speculation, Gakpo’s arrival could be one they take very seriously, and they are 7/1.

Leeds were close to signing Gakpo last summer after his United move seemingly fell through but they couldn’t get a deal over the line.

They could come back in again after a disappointing start to the season and are second favourites at 9/1.

Barcelona and Liverpool come next at 10/1 to make their moves.

Arsenal will be looking to kick on again as they chase Premier League glory. They are 12/1 to sign him.

Just ahead of rivals Tottenham at 16/1 and Southampton – who were reportedly in talks with the winger’s camp in the summer – at 20/1.

Did you miss our previous article…
https://www.sportingexcitement.com/football/premier-league/accrington-vs-portsmouth-and-crewe-vs-leyton-orient-postponed-just-24-hours-before-kick-off-due-to-frozen-pitches/