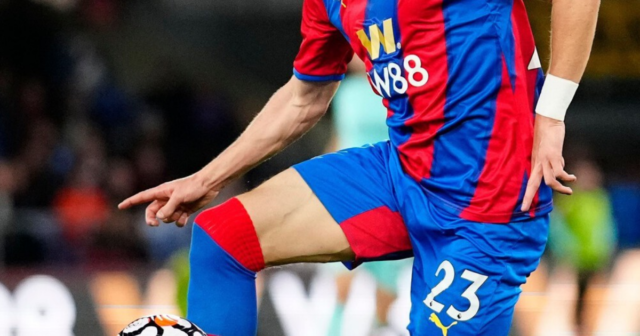 MIDFIELD ace Conor Gallagher is on the radar of England boss Gareth Southgate.

Steve Holland, Southgate’s No 2, was at Selhurst Park to watch the on-loan Crystal Palace player turn in another decent display against Brighton on Monday.

It won’t be long before the Chelsea youngster, 21, gets a senior call-up.

TOTTENHAM boss Nuno Espirito Santo had struggled to win over his players even after a bright start to the season.

But with results now getting worse and worse, so are the new manager’s relationships with many of the first-team squad.

In some cases, they are already at absolute rock bottom.

As reported in this column last month, Spurs players were not warming to the Portuguese coach, despite them being impressed with his coaching methods.

Nuno had a reputation for being extremely grumpy with his staff at Wolves, particularly in his final year at Molineux.

At Spurs, even in the opening run of three Premier League wins, he remained cold and unapproachable.

Yet after Sunday’s 3-1 loss at Arsenal — a third successive league defeat — Tottenham’s fans are going into meltdown.

And the situation between Nuno and the players has worsened.

Nuno decided to change his team’s formation and tactics ahead of Sunday’s North London derby.

But in the final training session on Saturday, he was furious because the team were unable to adapt to his tweaking as they kept losing the ball — and the same kept happening during the first half at the Emirates.

Another curious aspect of the day was there was no place in the matchday squad for Harry Winks.

BRIGHTON got a bargain by landing Yves Bissouma from Lille in 2018 — even for £13.5million.

But at first, it did not seem like it.

Bissouma, 25, who now rates himself as the best midfielder in the Premier League, had discipline issues on and off the pitch.

His positioning was poor, he ate badly and turned up late for training.

Yet, much to his credit, he finally grew up. 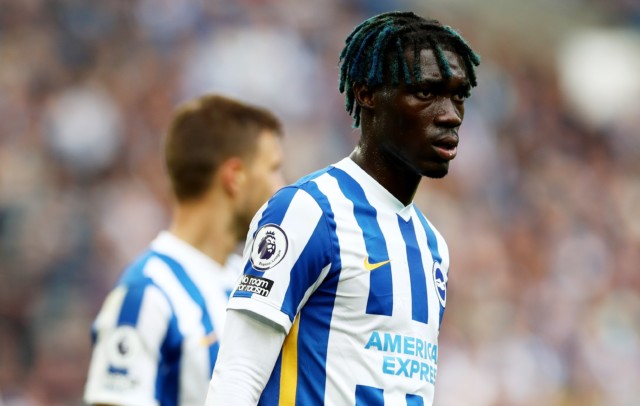 FANS headed to the Tottenham Hotspur Stadium on Saturday for the Anthony Joshua fight and instantly noticed the beer prices had gone up from normal matchday prices.

The Spurs faithful among the 66,000-strong crowd also discovered that lots of Chelsea supporters had slapped stickers on many of the seats. 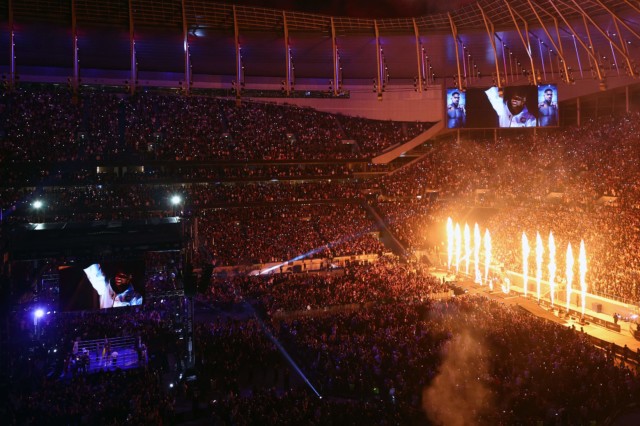 ﻿ENGLAND have been handed an allocation of just 993 tickets for their World Cup qualifier away in Andorra on Saturday week.

There has been a ballot for the tickets as 5,597 England Supporters Travel Club members expressed an interest in going on the 1,800-mile round trip.

THE petrol crisis is causing havoc in non-league football.

But for the time being, most clubs in the top four divisions believe they will have few problems getting to games, as coach companies have their own pumps at the depots.

But some teams have had players run out of ­petrol and been unable to make training.