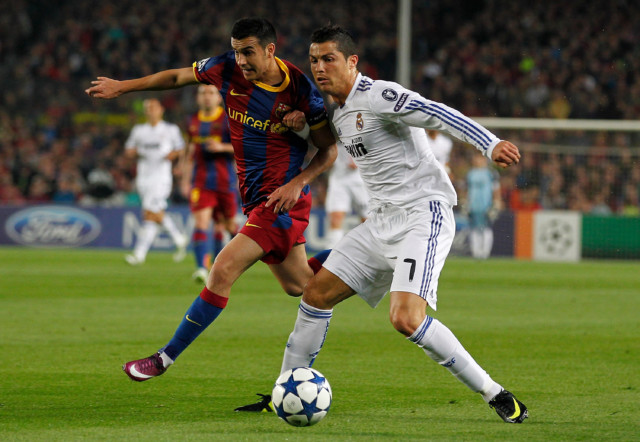 CRISTIANO RONALDO and Pedro could soon be team-mates with the Spain star rumoured to be a Juventus transfer target this summer.

But it could be a tense reunion for the players who were bitter rivals during their Real Madrid and Barcelona heydays.

One of the last times the pair faced each other was during Barca’s famous 5-0 thumping of Madrid back in the 2010-11 LaLiga season.

During the ill-tempered clash Pedro is reported to have mocked the Portugal captain over the fact he’s yet to win a World Cup.

The Spaniard’s taunt of “I’m a world champion” was uttered in response to Ronaldo’s attempt to wind the winger up by sarcastically asking him “who are you?”

The pair’s argument followed a brawl that began when Ronaldo shoved former Nou Camp boss Pep Guardiola after he refused to hand him the match ball.

Serie A giants Juve are on the hunt for bargain signings in the summer window and are reported to be after players on free transfers.

And Pedro, who’s scored once and provided one assist in nine Premier League games for Chelsea this season, is one of the club’s targets. 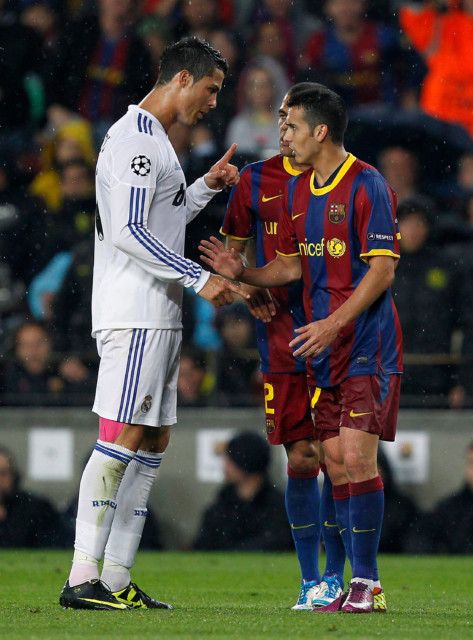 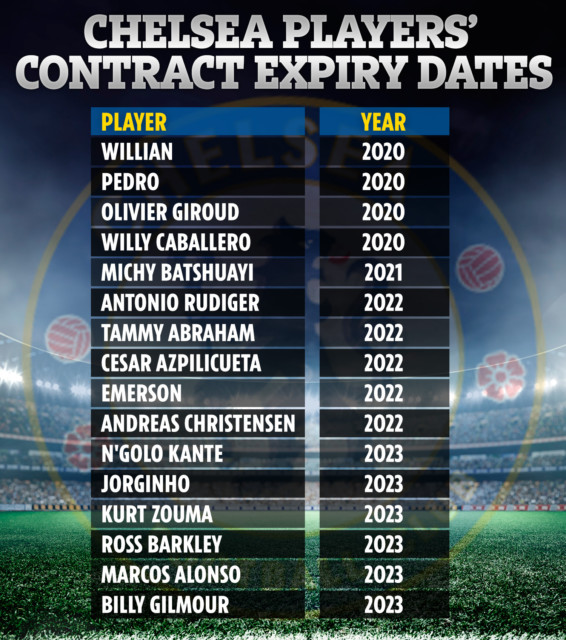 The Spain international enjoyed some trophy success during Sarri’s tenure at Chelsea winning the Europa League and netting 13 times in 52 appearances.

Should Pedro sign for the club he could be playing alongside several ex-Premier League stars including Arsenal’s former midfield maestro Aaron Ramsey.

Blues boss Frank Lampard is reportedly working on finding a replacement for the Spaniard and is rumoured to be in talks with Porto’s Jesus Corona.

In this article:chelsea, premier league