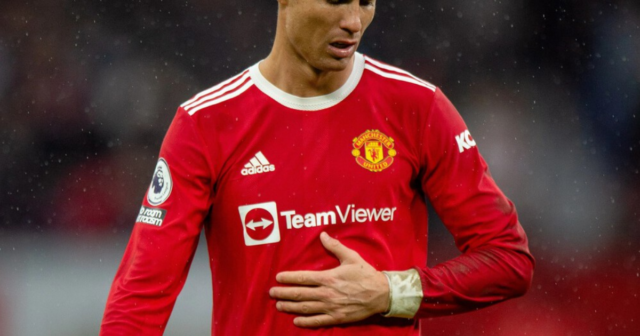 Paris St Germain, Bayern Munich and Roma, who are led by the star’s former Real Madrid boss Jose Mourinho, have expressed an interest in the striker.

SunSport has told how Ronaldo, 37, had hoped to end his career at United after rejoining the club earlier this season.

They were knocked out of the FA Cup by Middlesbrough and are in a real fight for fourth place in the Premier League after disappointing draws with Burnley and Southampton.

The ex-Real Madrid man is also struggling and will be looking to end his longest goal drought in more than a decade when United host Brighton this evening.

Ronaldo is understood to only wish to stay if United qualify for next season’s Champions League.

He also has concerns over the attitude of some of his team-mates amid their recent struggles.

A source said: “Ronaldo is really torn about his future. He would love nothing more than to win trophies at United, but at the moment that seems like it’s going to be a struggle.

“He doesn’t want to spend the last couple of years of his stellar career in mid-table.

“Some big clubs are monitoring the situation and have put the feelers out already.”

A move to PSG could be the most likely option if Kylian Mbappe heads to Real Madrid.

It would also see him link up with former Barcelona rival Lionel Messi, something fans have dreamt of for years.

Bayern still dominate German football while Mourinho would be keen to add Ronaldo to his squad.

That is despite the pair enduring a fractious relationship at Madrid.

Did you miss our previous article…
https://www.sportingexcitement.com/football/premier-league/burton-vs-bolton-halted-due-to-medical-emergency-in-stands-while-supporter-collapses-outside-non-league-game