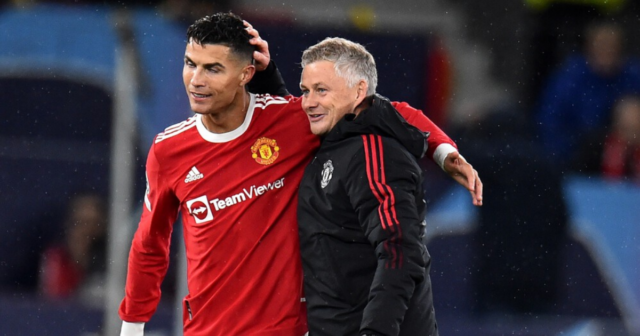 Red Devils manager Ole Gunnar Solskjaer has made the huge decision to leave the Portuguese superstar on the bench.

Paul Pogba and Jadon Sancho have also been left out of the starting XI.

The clash against the Toffees at Old Trafford will be Ronaldo’s 200th Premier League appearance for United if he plays some part in the game.

Did you miss our previous article…
https://www.sportingexcitement.com/football/premier-league/chelseas-mason-mount-reveals-whos-best-dancer-between-him-and-pal-declan-rice-and-brands-west-ham-ace-stiffest-guy