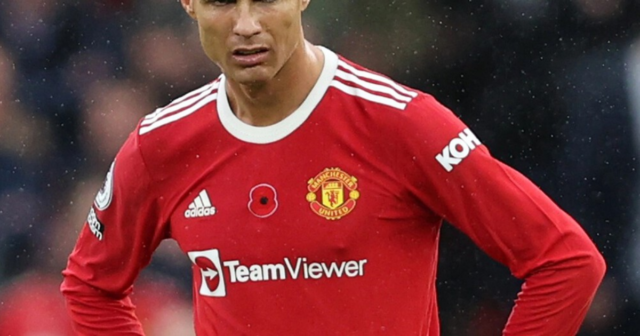 CRISTIANO RONALDO ranked outside the top three in the Ballon d’Or list for the first time in 11 years.

The Manchester United forward, 36, ended up sixth this year, with just 178 points in the votes.

That left him 435 points behind his great rival and winner Lionel Messi, who collected his seventh crown.

But although Kylian Mbappe looked pretty miffed to be down in ninth, no one was able to witness Ronaldo’s reaction – because he snubbed the awards in Paris.

Earlier this week, Pascal Ferre, the editor in chief of France Football – organisers of the prestigious award – claimed Ronaldo had revealed to him his only career goal was to win more Ballons d’Or than Messi.

But Ronaldo hit back with a fiery statement on Instagram, saying Ferre ‘lied’ to ‘promote his publication’.

The 2021 result ends a phenomenal streak of nine successive podium finishes from 2011 to 2019 before the gong was scrapped last year.

That run includes four wins, four second places and a third place in 2019.

Prior to that, Ronaldo collected two more runners-up medals, in 2007 and 2009, either side of his maiden victory.

Messi’s seventh crown was deemed controversial by many who believed Robert Lewandowski deserved the title.

The Polish striker has been in stunning form for the last two years but was pipped by just 33 voting points.

Even Messi admitted Lewandowski, who had to settle for the best striker award, should be given a Ballon d’Or.

The PSG forward said: “I would like to mention Robert Lewandowski, it’s been a real honour to compete with you.

The award was not given out last year after Covid restrictions forced organisers to cancel the annual event.

Jorginho, Karim Benzema and N’Golo Kante completed the top five this time around with Mo Salah, Kevin De Bruyne and Gianluigi Donnarumma in the top ten. 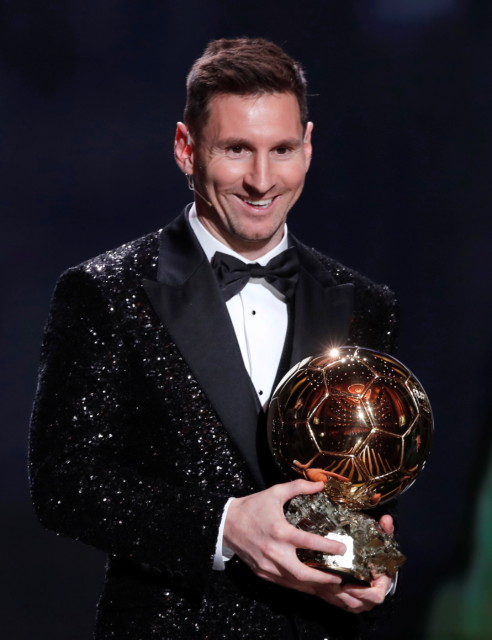