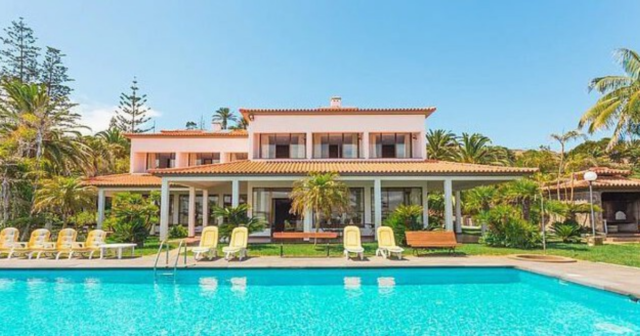 THIS is the stunning ocean-view villa Cristiano Ronaldo reportedly rented for his family before he returned to Italy last summer during the coronavirus pandemic.

The Manchester United striker, then at Juventus, picked the £3,500-a-week six-bed property in a remote spot near the fishing village of Canical after tiring of his luxury apartment in the Madeira capital Funchal during the first lockdown.

Man Utd superstar Cristiano Ronaldo was said to have switched to this amazing home near the sea in Carnical from his luxury apartment in Madeira last summer
Portugal hero Cristiano Ronaldo reportedly hired this incredible property, yet returned to Italy within days 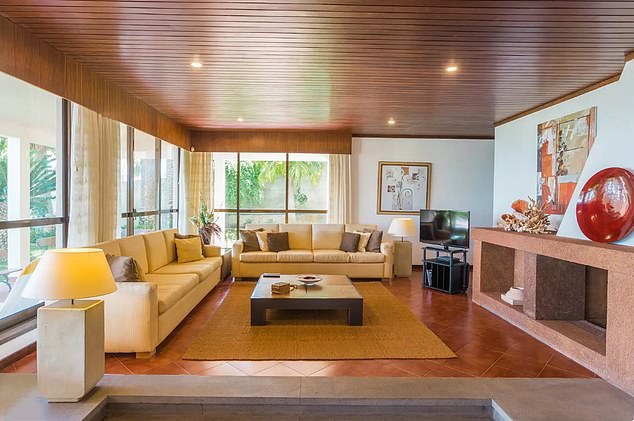 A video 36-year-old Ronaldo posted on Instagram showed him doing sprints up a ramp with girlfriend Georgina Rodriguez, next to a red-roofed house with a large garden – very different to the urban seven-storey apartment he bought in 2019 and had been staying at during the coronavirus lockdown.

Ronaldo’s rented villa, which can sleep six, is in a gated estate and has a huge pool set in a landscaped garden with palm trees, stunning views of the Atlantic, and direct access to the beach below.

It also has a games room with a snooker table, and an outside BBQ.

It is described on local property website Madeira-legacy.com as “very private” and the “ideal holiday home for a family or group of friends.”

Cristiano and Georgina were believed to have relaxed there with children Ronaldinho Jr and twins Eva and Matteo. 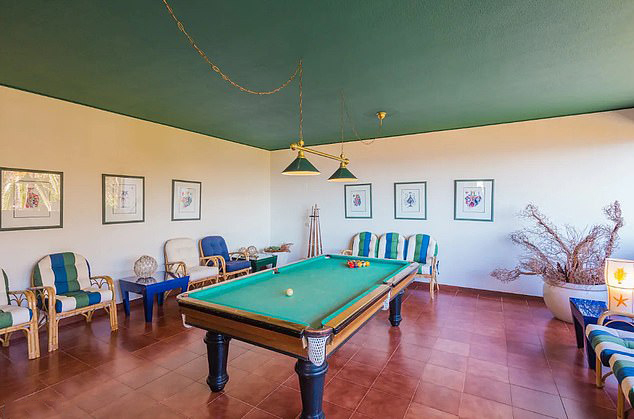 There is no shortage of entertainment on offer in the property Cristiano Ronaldo reportedly rented, including a games room 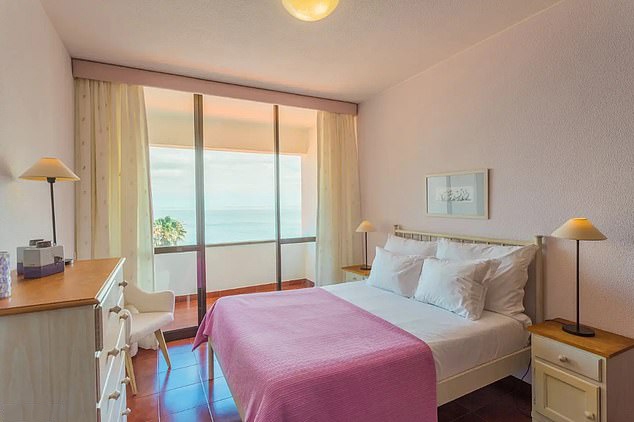 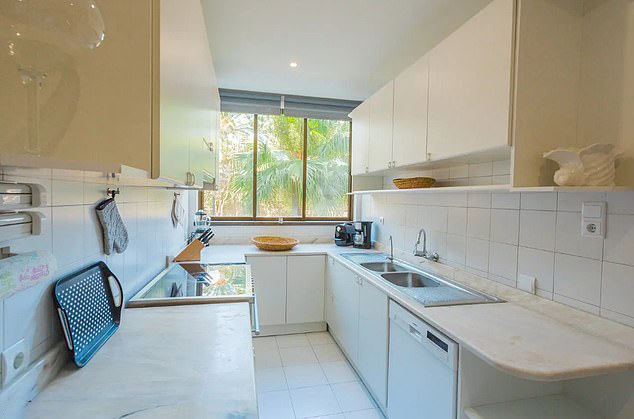 The kitchen facilities are hardly cramped for Cristiano Ronaldo, Georgina Rodriguez and their children 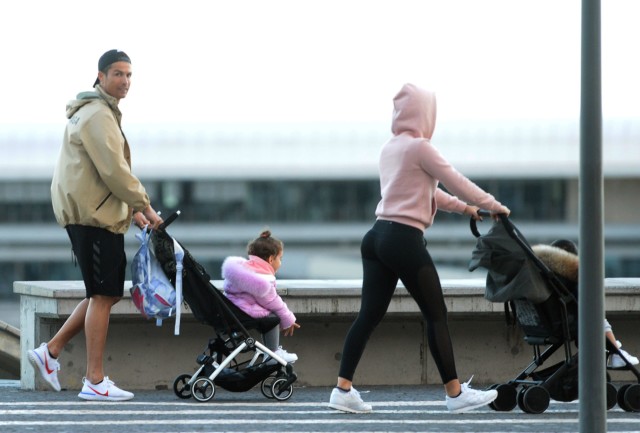 Cristiano Ronaldo returned to his native Portugal after the lockdown

Correio da Manha’s magazine Vidas quoted a source saying: “He felt he needed space, that he was getting a bit stifled inside four walls.

“This new place has a big garden and more privacy of course. Cristiano is very used to having a quiet life.”

Cristiano’s mum Dolores Aveiro, who suffered a stroke last year, and his older brother Hugo are understood to have stayed on in Funchal.

They live on lower floors of the seven-storey apartment block the footballer bought in 2019 so he could enjoy the top two floors and its rooftop swimming pool when he was in town.

The lack of privacy Cristiano had by being in Funchal meant that when he went out for a quick walk with his family, they were approached by fans and pictures of them were taken which went round the world.

Canical, a half-hour drive east of Funchal, is home to around 6,000 people. It was the centre of the whaling industry until the early eighties and has a whale museum.

Emanuel Santos, the sculptor behind a bizarre statue of Cristiano which was mocked all over the world after it was unveiled at Madeira’s airport in March 2017, comes from Canical.

One of the sculptures he had crafted before the Ronaldo bust was unveiled, of two fishermen sat in a small fishing boat, is on a roundabout at the entrance to the village.

Did you miss our previous article…
https://www.sportingexcitement.com/football/premier-league/liverpool-in-four-club-transfer-battle-for-rb-salzburg-wonderkid-karim-adeyemi-but-must-stump-up-34m