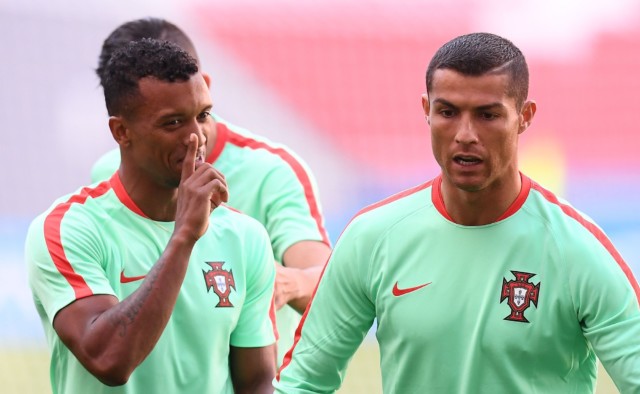 NANI has provided David Beckham’s Inter Miami with a boost by revealing Cristiano Ronaldo told him he will “probably” play in the MLS.

The former Manchester United Portuguese international currently plays in the States and is captain of Orlando City.

And he believes his legendary 35-year-old countryman, who suffered defeat with Juventus in last night’s Coppa Italia final to Napoli, will eventually end up joining him Stateside.

Speaking to ESPN’s Taylor Twellman about the 35-year-old forward, Nani said: “A couple of years ago, he told me that he will probably end up in America.

Ronaldo left Real Madrid in 2018 after a record-breaking nine-year spell to pen a four-year deal with Juventus.

Ex-LA Galaxy star Beckham has already said he would love to bring Ronaldo and Lionel Messi to his Inter Miami franchise.

After penning a three-year deal with Orlando in 2019 when joining from Sporting Lisbon, Nani admits he had misconceptions about the MLS upon signing.

And even though there is still work to be done, he believes their is a collective willingness to continue growing the league.

The 33-year-old winger added: “It is a great league. “Obviously there are points where we must improve as a league, even in the quality of the players.

“I think we all have the conditions in this league. We are in a great country.

“Everything is around us. It is all about being better, not being afraid to improve.” 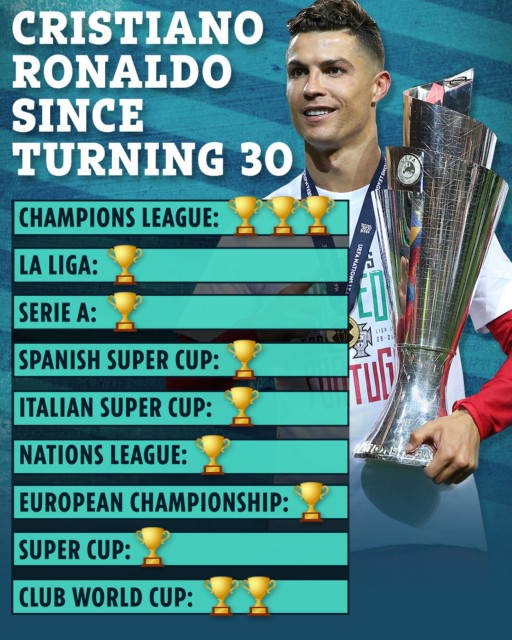