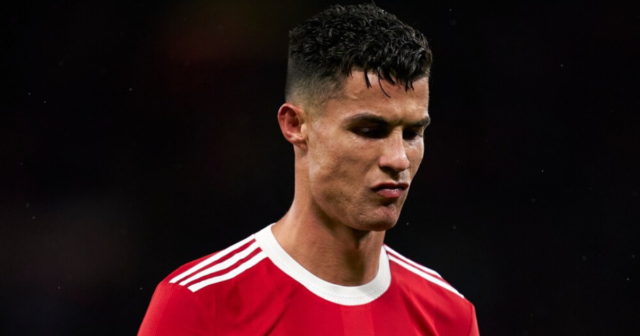 CRISTIANO RONALDO was ‘upset’ with his Manchester United team-mates over his lack of service during the Red Devils’ 2-1 win over Villarreal, Alex Telles has revealed.

But the Brazilian full-back assured CR7 that his moment would come.

Ole Gunnar Solskjaer‘s side had laboured against their Europa League final conquerors at Old Trafford.

They fell behind through a Paco Alcacer strike on 53 minutes, before Telles levelled on the hour mark.

After the match, the left-back told TNT Sports: “So, it was the first time I play with him.

“Off the pitch, we already have this closer relationship because we speak Portuguese.

“And five minutes before he was a little upset that we didn’t get any balls to him.

“We know his quality, we see it on a daily basis. So it only took one ball in the box and he gave us the victory. It’s a dream.”

Bruno Fernandes’ echoed Telles’ sentiment, admitting after the match: “We knew it with Cristiano, at any moment, every ball in the box could be a goal.”

While BT Sport pundit Rio Ferdinand revealed after the game: “He (Ronaldo) text me tonight saying ‘I didn’t play well but I knew I’d score’.”

Telles, meanwhile, was deputising for the injured Luke Shaw, who went off early at the weekend against Aston Villa.

But the England star isn’t set for a lengthy absence, having been named in Gareth Southgate’s Three Lions squad yesterday. 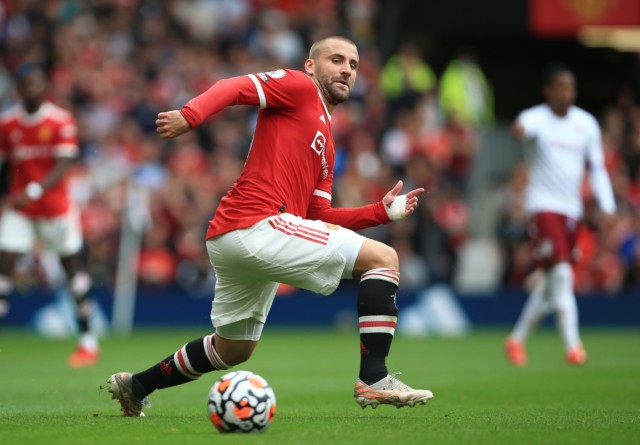