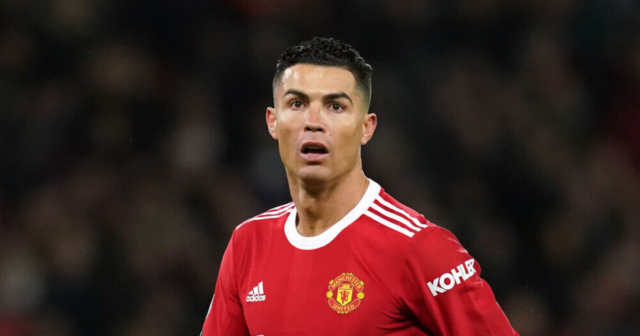 PARIS SAINT-GERMAIN will reportedly not sign Cristiano Ronaldo as he and rival Lionel Messi don’t want to play together.

SunSport have exclusively revealed how the 27-year-old will look to leave in the summer if Manchester United fail to qualify for next season’s Champions League.

Ronaldo has no shortage of suitors if he decides to depart Old Trafford, with PSG, Bayern Munich and Roma expressing an interest to secure his services.

The Red Devils currently sit fourth in the Premier League table following their 2-0 win over Brighton where Ronaldo ended his six-game goal drought.

But with Arsenal, Wolves and Tottenham having at least two games in hand over them, United could even miss out on the Europa League.

In addition to Ronaldo’s European worries, he also has concerns over the attitude of some of his team-mates amid their recent struggles.

A move to Les Parisiens could be the most likely option if French World Cup winner Kylian Mbappe heads to Real Madrid.

But according to Gianluca Di Marzio, the transfer is unlikely to happen as Messi and Ronaldo don’t want to be team-mates.

“I don’t think PSG want the couple to play together, because the relationship between the two isn’t great.

“I don’t think the two want to play together and the club wants to have them together.

“I really don’t think it can happen, but surprises in football transfers are everywhere, but I don’t think that (it will happen).”

Discussing how they would fare alongside Neymar, Di Marzio added: “Having Messi and Neymar together and another striker, but young and not like Cristiano Ronaldo, that can create a problem in the dressing room. 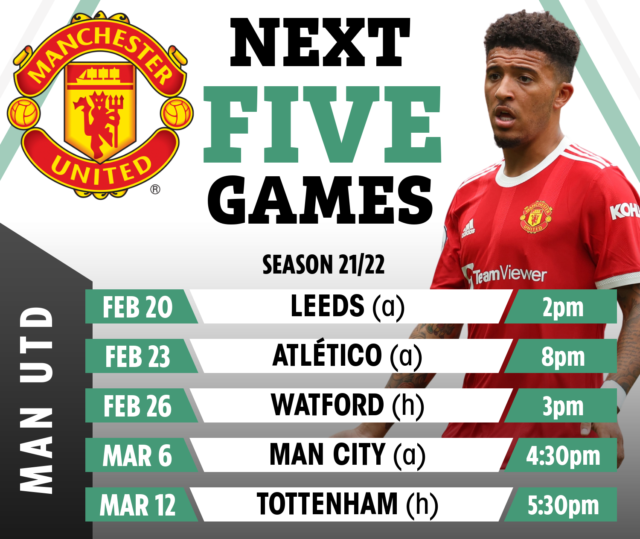 “Because Messi and Ronaldo are ‘prima donnas’. They want to be the first, and it’s not possible to have two first together.

“And also Neymar, but he has a good relationship with Messi. Bringing in Ronaldo with the other two, I don’t think PSG wants to create that sort of problem in the dressing room.