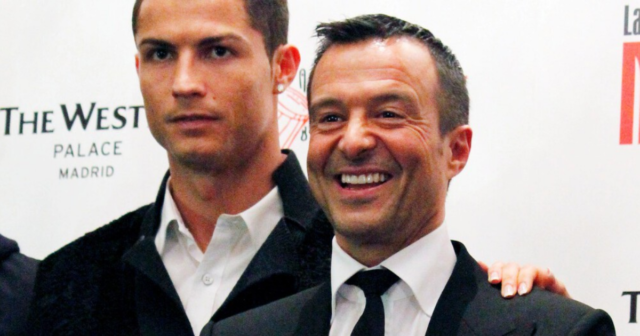 Mendes is understood to have called for ‘decisive action at managerial level’ after Solskjaer led Manchester United to a seventh defeat in 13 games.

Mendes was named Best Agent of the Year at the Globe Soccer Awards every year between 2010 and 2020.And called for United chiefs to take action on Saturday after suffering yet another defeat

That’s according to MEN, who report that Mendes ‘sought assurances’ from Old Trafford bigwigs that a change was in the offing.

The report also claims that links reporting that Zinedine Zidane could take over are a tactic to appease Ronaldo, who has become frustrated with recent events at Man Utd.

Solskjaer was axed on Sunday, with Michael Carrick set to take over as interim boss.

Super-agent Mendes negotiated Ronaldo’s emotional transfer back to Manchester in the summer.

The Portuguese businessman is one of the most notorious agents in the game and his clients include the likes of Jose Mourinho and David De Gea.

The hard-nosed 55-year-old reportedly had his part to play in Solskjaer’s sacking after demanding action was needed in the dugout.

Ronaldo, 36, isn’t getting any younger and rejoined the club to win titles, not to languish in eighth place as United currently are.

SunSport exclusively revealed that Leicester boss Brendan Rodgers is the No1 choice to replace Solskjaer at Old Trafford.

The ex-Liverpool manager has already been contacted by the club with United bigwigs prepared to pay the Foxes £8million in compensation.

That’s on top of a hefty £7.5million payoff for Solskjaer.

Rodgers has even started house hunting in Cheshire in preparation for taking the role.

Solskjaer was sacked by the club in a brief 159-word statement in the wake of the humiliating 4-1 defeat to Watford on Saturday evening.

In an emotional farewell interview with United’s in-house TV team, a tearful Solskjaer said: “You know what this club means to me and what I wanted to achieve here. For the club, for the fans, for the players, for the staff.

“I wanted us to take the next step to challenge for the league, to win trophies and I only think it’s right that it comes from the horse’s mouth.

“This club means everything to me and together we’re a good match, but unfortunately I couldn’t get the results we needed and it’s time for me to step aside.” 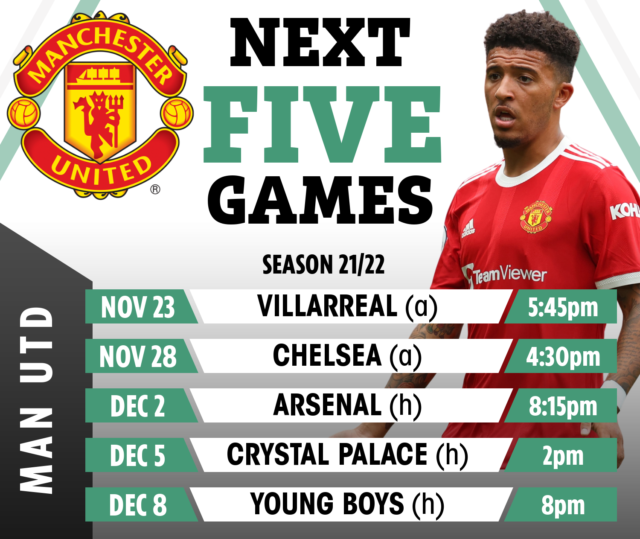