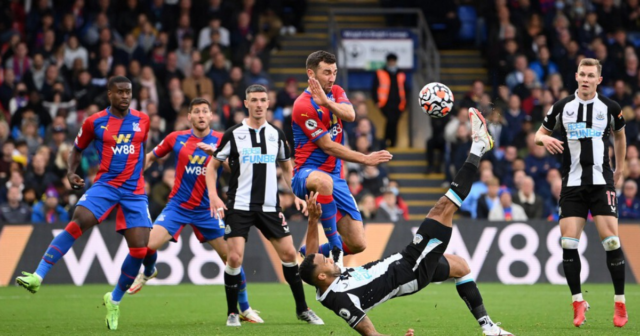 CALLUM WILSON had Newcastle’s co-owners out of their seats again – and VAR made sure that this time it meant something.

Six days after scoring the first goal under the new regime in the defeat by Tottenham, Wilson ultimately earned the first point for Newcastle’s Saudi paymasters with a spectacular overhead kick.

But Palace had a late “winner” ruled out for a foul just when Christian Benteke thought he had headed his second goal of the game.

Co-investors Amanda Staveley and husband Mehrdad Ghodoussi should be content with the outcome after being given a taste of the hostility the takeover has generated.

They were greeted by Palace fans brandishing a graphic banner criticising Saudi Arabia and the Premier League.

The Newcastle players came out to a chorus of boos for the first game of the post-Steve Bruce era.

But they left with a hard-earned point thanks to Wilson, some dogged defending and some poor finishing by Benteke.

Caretaker boss Graeme Jones opted for five at the back but it wasn’t offering much protection inside 20 seconds as Odsonne Edouard broke down the left and a bit of pinball ended with the ball hitting Christian Benteke and going behind for a goal kick.

The big Belgian could not be faulted for that but in the 21st minute, he wasted the best chance of the half.

Michael Olise, making his first Premier League start in preference to fit-again Wilfried Zaha, sent in a lovely cross but Benteke’s free header hit the far post instead of the net.

Otherwise Newcastle were doing well to stop Palace turning their domination of possession and territory into clear-cut chances.

The flipside of that, however, was a lack of threat at the other end.

Marc Guehi did clear an Emil Krafth effort off the line following a free kick but that was it for attacking intent from the visitors, with both Wilson and Allan Saint-Maximin making little impact.

Benteke went close again with an acrobatic volley early in the second half but finally broke the deadlock in the 56th minute.

Tyrick Mitchell’s cross was perfect and Benteke’s header gave it the finish it deserved. 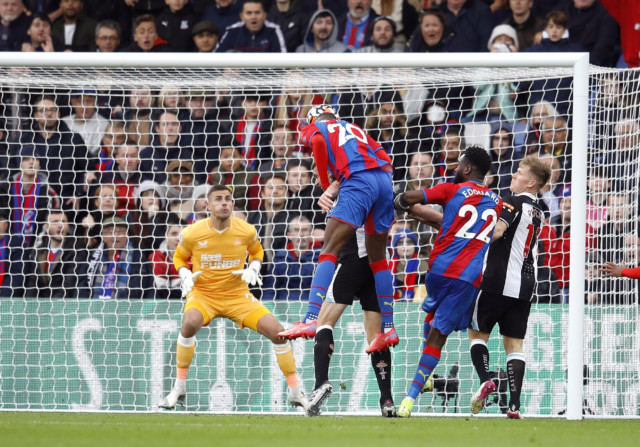 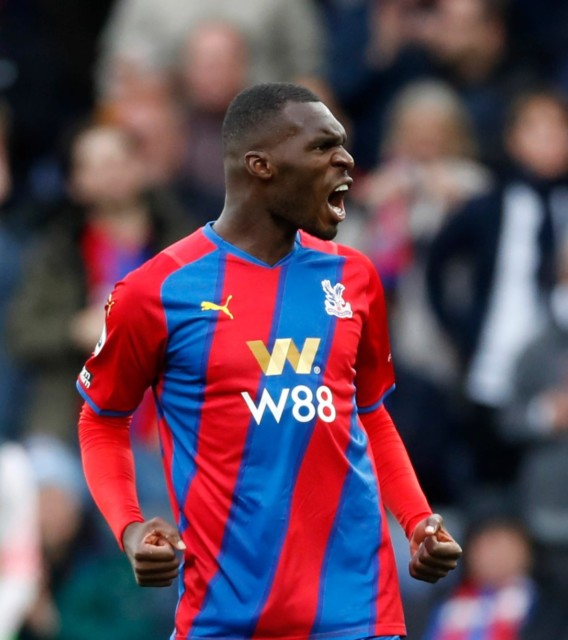 The Belgian almost had another soon afterwards when he nodded an Olise cross on to the crossbar.

But just as Jones was preparing to make a triple substitution, his team equalised out of nothing.

A corner broke off Krafth’s head and there was Wilson to score with a beautifully-executed overhead kick.

An offside-looking Benteke then had yet another chance but failed even to hit the target when clean through.

Benteke and Palace thought they had won it with three minutes left when he headed home a corner. 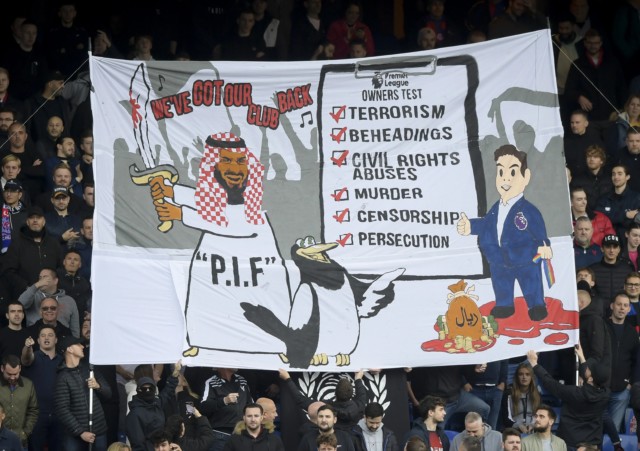 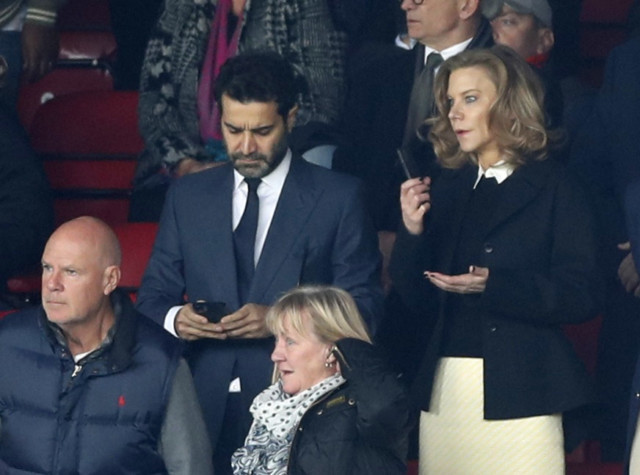