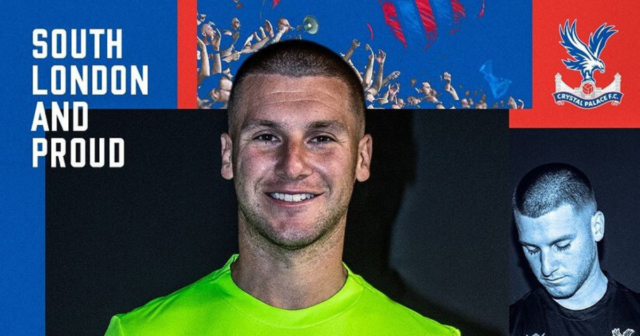 The three-cap England keeper, 29, joined on a free transfer after his West Brom deal ended.

And the former Manchester United starlet insists his ‘peak’ years are just arriving.

The Red Devils and Tottenham were keen on Johnstone earlier this summer.

But he reckons a greater chance of regular football – in the middle reaches of the Premier League – will best serve his career.

Johnstone told the Palace website: “I’m really excited to be here… Twenty-nine for goalkeepers is coming into your peak. 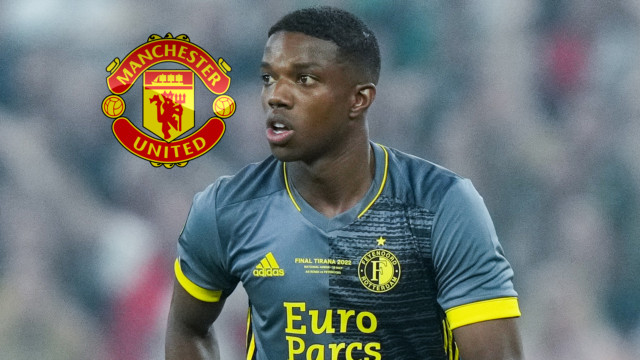 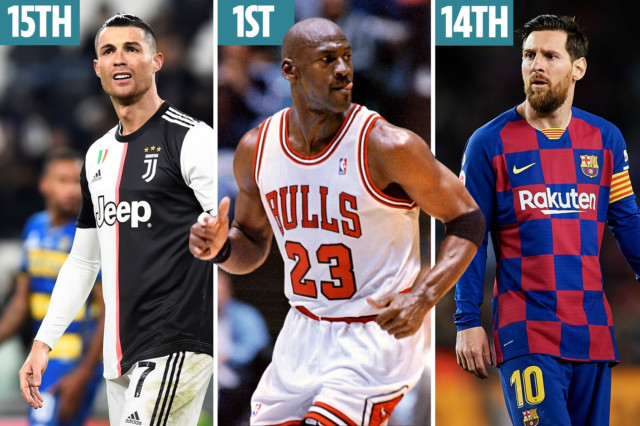 “I had my loans growing up, and then my first permanent move to West Brom for the last four years which was great, and now it’s time to do another step and go again.”

And Johnstone believes the Eagles as much as he himself are looking at greater things – under Vieira.

He said: “It’s a great opportunity for the lads to take on what they did last year into the new season and get higher up the table.

“I met the manager, which was good. I hear all good things about him and can’t wait to work under him.

“Everybody now is wanting to play football, and I think last year [Palace] did it and were good at it.

“It’s something the modern day goalkeeper needs to have in the locker as well. It’s something we did at West Brom over the last few years, so hopefully I can settle straight in with that as well.”

And of his England hopes, he said: “Once you’ve had a taste of it, you want to keep going and getting into those squads, being with those high level players like I will be here day in, day out.

“That’s an aim personally for me, to get back in those squads. Hopefully I’ll settle in well here and that can be something I’m looking forward to.”

Palace chairman Steve Parish said: “Sam is a player we have admired for some time, and we are extremely pleased.

“His extensive experience, alongside his outstanding ability, will add even greater depth to our goalkeeping unit.”