Crystal Palace could lose Roy Hodgson, 72, at end of season unless he is given assurances over transfer plans
Advertisement 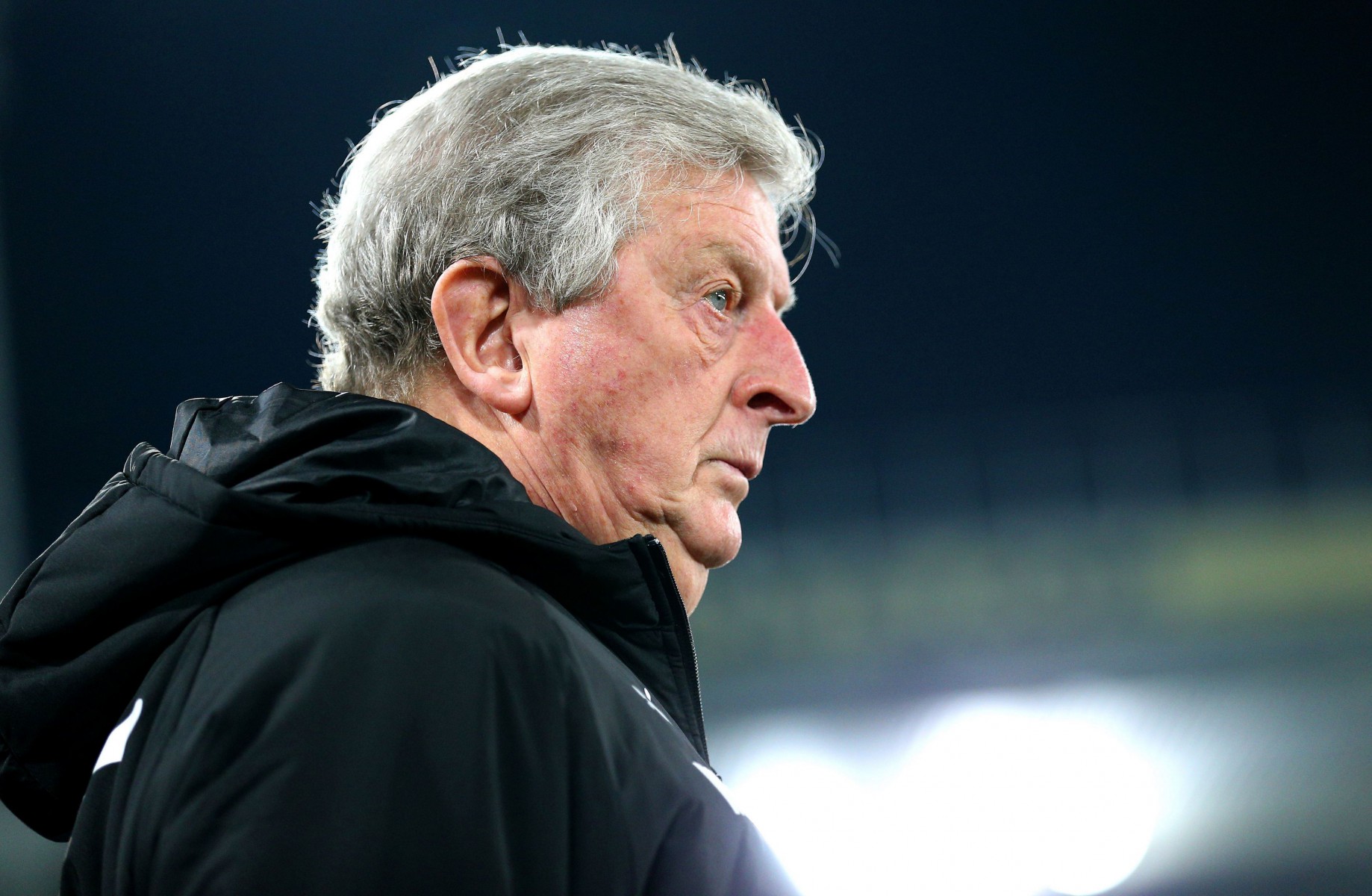 ROY HODGSON could leave Crystal Palace at the end of the season.

The 72-year-old was unhappy with the club’s transfer business in January, with only one senior player signed by the Eagles in the transfer window.

Crystal Palace manager is said to be considering his future at the club over their transfer business.

Hodgson is seeking assurances over the club’s summer transfer plans before agreeing to extend his tenure at Selhurst Park beyond the summer, according to the Times.

He reportedly has been in talks about a one-year extension to his contract but the lack of transfer activity has made him think again.

Hodgson last week promised an overhaul of the squad in the summer.

He said: “I think we know, as a football club, that we need to make more inroads into improving our squad and rejuvenating our squad, and bringing in some fresh faces.

“I think now, chairman Steve Parish, sporting director Doug Freedman and the American owners, they are going to have to do a lot of thinking alongside myself and the coaching staff as to what the best way forward is and in the next transfer window what we are going to be able to do to try and ensure that this team gets stronger.

Hodgson asked the Palace hierarchy for a number of new recruits to strengthen his squad last month, but the sole addition to Hodgson’s first-team squad was Cenk Tosun, signed on loan from Everton.

A deal for Hull’s Jarrod Bowen was hijacked by West Ham, who came in with a 20million offer and a 10million deal for West Brom right-back Nathan Ferguson, 19, also fell through after a medical revealed he would need a knee operation.

A winless start to 2020 for the Eagles has been compounded by the club missing out on their top targets, as approaches for Norwich’s Jamal Lewis, Ashley Young and Kyle Walker-Peters – now at Inter and Southampton respectively – amounted to little.

The ex-England boss joined Crystal Palace in September 2017, signing a two-year deal to take over his boyhood club before steering them to an 11th-placed finish.

He followed that up with a 12th-place finish in 2018-19, becoming the oldest-ever Premier League manager in the process and his side look on course for survival again despite the lack of investment.

The Palace hierarchy have been involved in takeover talks over the past year after the club’s American investors decided to try to sell their stake in the club.

Any new owners may want their own man at the helm.