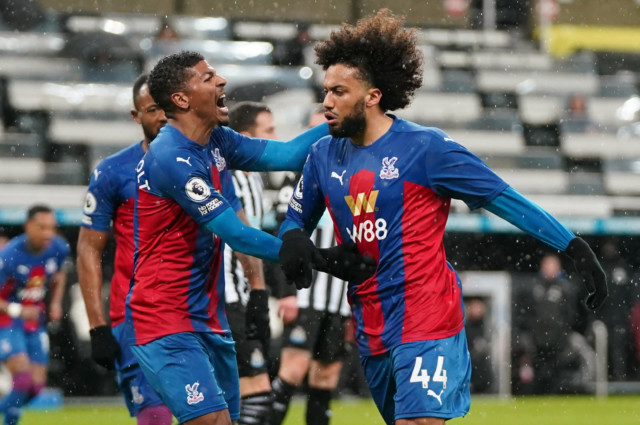 The Eagles are stepping up their efforts to make sure they have a squad intact for the start of next season.

Dutch midfielder Riedewald has celebrated his wonder goal in last night’s 2-1 win at Newcastle by penning a deal which will keep him at Selhurst Park until 2024.

Riedewald, 24, spoke of his relief to get the deal done given how Covid-19 has impacted the world of football.

He said: “I’m pleased to get it done, especially in such a time with everything going on in football, the world, the pandemic, I’m happy I can sign the contract and that the club has such trust in me for the future.”

The fresh terms mark a stunning turnaround for Riedewald who was largely unused by Roy Hodgson in his first two seasons at Palace.

Signed by predecessor Frank De Boer from Ajax in 2017, the versatile midfielder did not play a single Premier League game in the 2018-19 campaign.

But he has fought back to win over Hodgson and become a key member of the former England boss’ squad.

And it comes just days after keeper Vicente Guaita also committed his future to the club.

Now chairman Steve Parish and director of football Dougie Freedman will turn their attention to making decisions over the 14 senior players who run out of contract this summer. 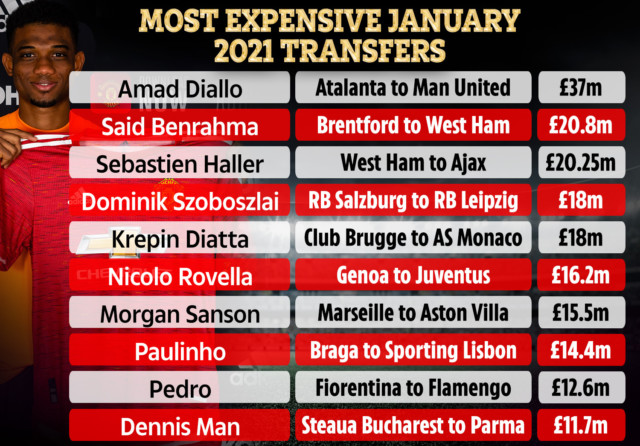 Some clubs still splashed out despite Covid-19

Gary Cahill, Joel Ward, Patrick van Aanholt and James McCarthy are among the players who Palace are yet to decide whether to keep for next season.

Parish and Freedman have assumed responsibility for the player decisions, with boss Hodgson also out of contract this summer.

And the 73-year-old has admitted he is not bothered if a new deal is handed to him or not.

Parish said: “Under the careful coaching of Roy and his team, Jairo has developed immensely in his time with us, adapting to the physical nature of the Premier League and adding to his undoubted technical ability.

“I am delighted he has committed the next three years to the club and look forward to watching him continue playing for Crystal Palace.” 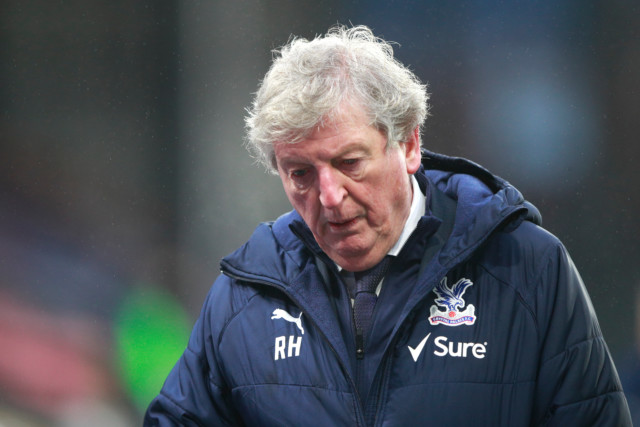 The South Londoners brought in centre-back Jake O’Brien, 19, from Cork City on loan with an option to buy, as well as 17-year-old defender Danny Imray from Chelmsford City for an undisclosed fee. 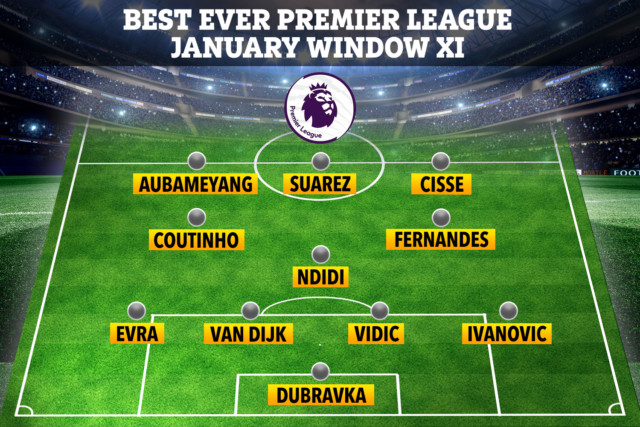 Did you miss our previous article…
https://www.sportingexcitement.com/football/premier-league/chelsea-ace-pernille-harder-says-facilities-and-opportunities-should-be-main-focus-in-equality-battle-not-wages