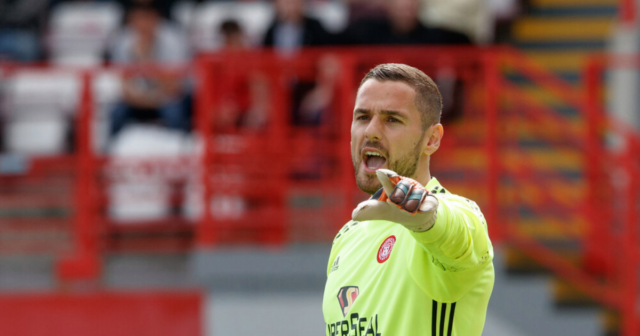 Welshman Hennessey, 34, departed after his contract expired, along with fellow stopper Stephen Henderson.

The ex-Norwich, Doncaster, and Bolton ace added: “I can’t wait to get started.

“I’m excited to work with (Eagles goalkeeper coach) Dean Kiely again because he helps me improve, and I’ve got two great goalkeepers to look up to in Vicente Guaita and Jack Butland.

“It’s great to be a part of it, and I’m really looking forward to it.”

Hennessey meanwhile could be the centre of a transfer tug-of-war with Chelsea set to rival Burnley and Aston Villa for his signature.

However, keeper Hennessey was on the bench for all four of his nation’s matches and is now on the hunt for his new club.

Thomas Tuchel’s Chelsea are rumoured to be eyeing him as a third choice keeper behind Edouard Mendy and Kepa Arrizabalaga. 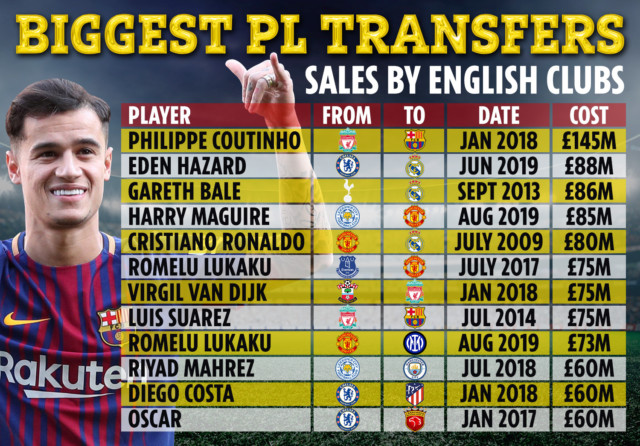 Hennessey could function in a similar role to Rob Green during the 2018-19 season but he also might prefer a club with more first-team opportunities.

Villa are said to have identified the former Yeovil Town loanee as a potential replacement for their former reserve stopper Tom Heaton.

The 35-year-old returned to Manchester United – where he enjoyed a three-year stint as a youth player from 2002-05 – back in June.