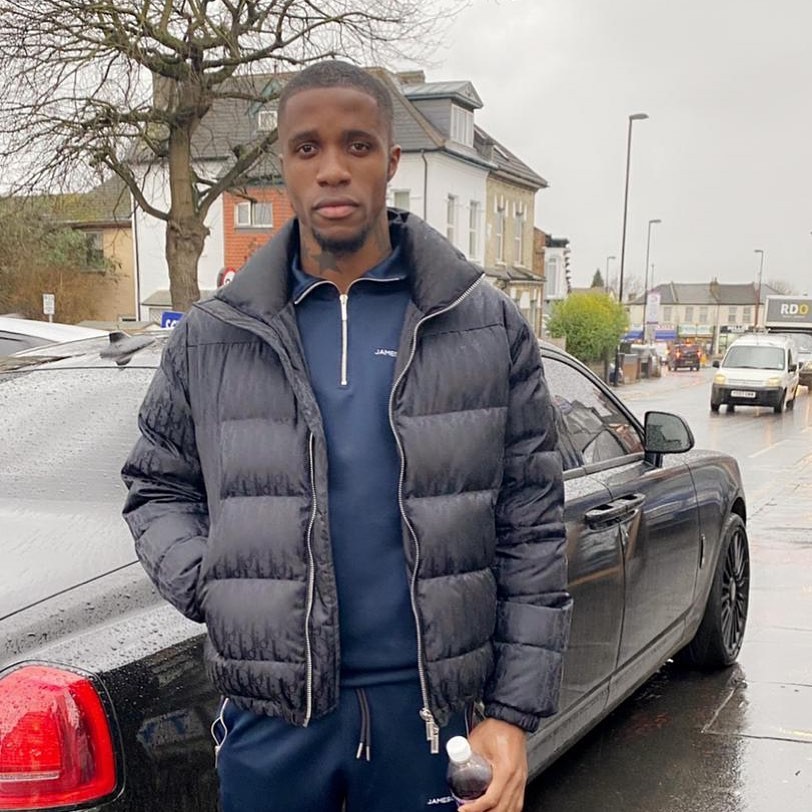 CRYSTAL PALACE superstar Wilfried Zaha may have a new look but he won’t be joining a new club this month.

The winger has shaved off his trademark dreadlocks in a throwback to his style when he was coming through the ranks at Manchester United.

His fans seemingly love it with one writing ‘that style really suits you’ and another adding ‘looking sharp.’

Palace have recently been boosted with the news that Zaha is happy to remain at Selhurst Park until at least the end of the season when he will reassess his options.

Zaha even changed his agent to Pini Zahavi – the same guy who deals with Neymar – to help broker a switch to a side playing in Europe.

He was desperate to make the move last summer and even handed in a transfer request to help force the matter.

But it is believed he won’t produce the same antics this month and is willing to bide his time until the end of the campaign.

The uncertainty surrounding Chelsea and Tottenham on whether they can secure Champions League football next season is having an impact on his decision.

Zaha still has three and a half years left on his contract at Selhurst Park meaning Palace are in a strong position to resist any unwanted approaches for their star asset.