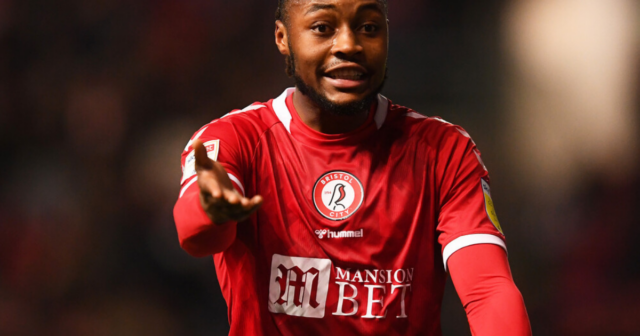 The Eagles are looking for an extra threat up front.

And the versatile Robins forward has moved on to the radar after Palace let Christian Benteke leave to join Wayne Rooney’s DC United.

Ghana star Semenyo, 22, would cost about £12million and the club could take a gamble on him after successful swoops on the Championship for their young squad.

Palace have been linked with strikers around Europe but a domestic target would fit better into their plans.

The Eagles are also in the market for possible Premier League loans — but are keen on investment captures who could go on to improve.

They have their eyes on Chelsea, where any more new midfield signings would open the door for Conor Gallagher or Ruben Loftus-Cheek to move out.

Gallagher, 22, starred for Palace on loan last season and they have yet to replace him.

Loftus-Cheek, 26, is firmly on their list despite being happy to compete at Stamford Bridge for now.

Did you miss our previous article…
https://www.sportingexcitement.com/football/premier-league/why-dont-nottingham-forest-have-a-sponsor-on-their-shirt/