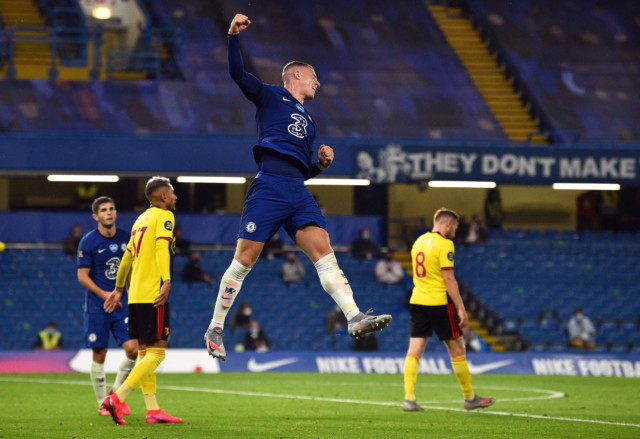 Frank Lampard’s men hit back from their shock loss to West Ham with a 3-0 victory over Watford, barely getting out of second gear in the process.

They will face a Palace side who have lost their last three top-flight games on the spin, extinguishing any hopes of a late-season European push.

Roy Hodgson’s men have failed to score in that run of defeats but do boast a decent record against the visitors, beating them 2-1 here in 2017. 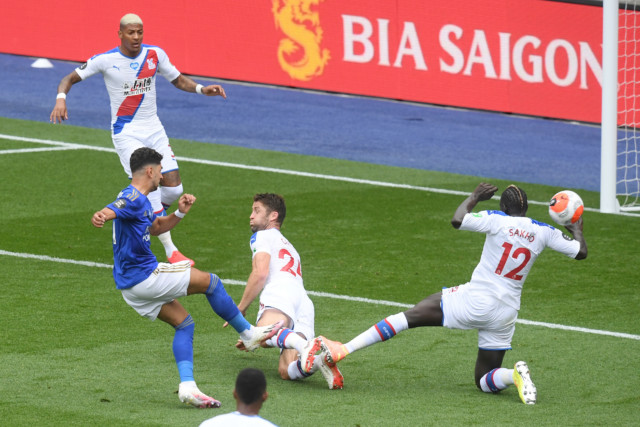 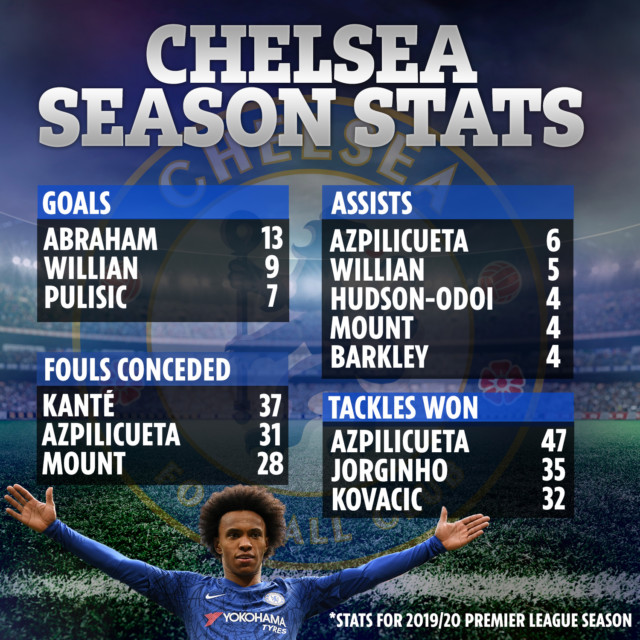 Chelsea are sweating on the fitness of Kante who picked up a hamstring issue against Watford and is a major doubt.

With such a packed fixture list, Lampard is also without Mateo Kovavic and Fikayo Tomori through injury.

Christian Benteke is available again for Palace who have no new injury concerns. 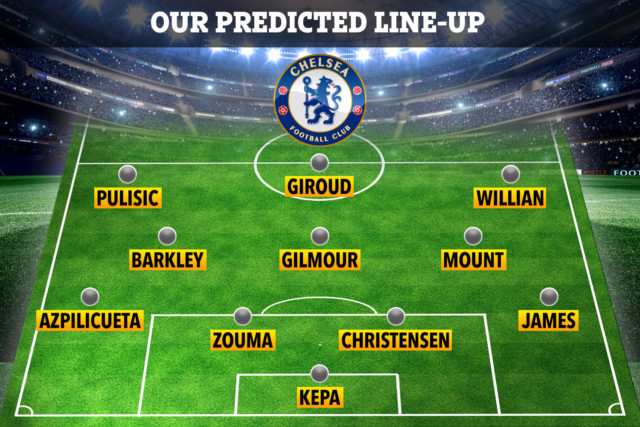 *Odds from Ladbrokes and correct at time of publication.