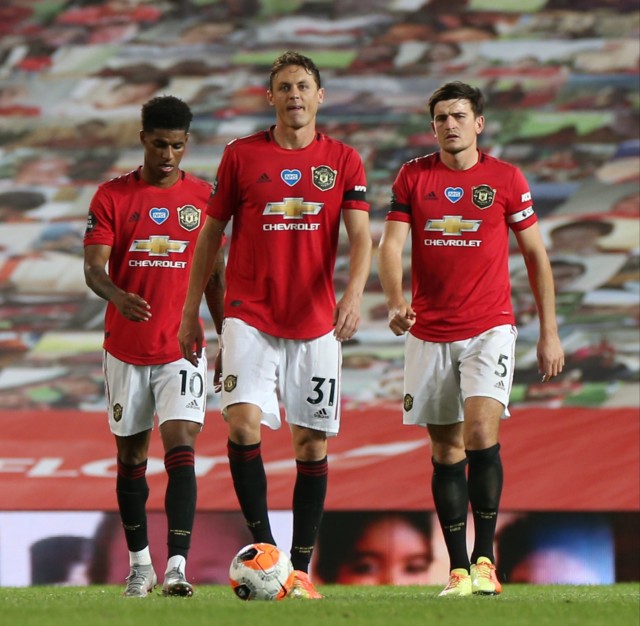 The Reds have two matches in quick succession following their 2-2 draw with Southampton on Monday, which saw them throw away a lead in dramatic circumstances.

Roy Hodgson will want have a tough task of starting up a run of winning form, as the team have shown woeful performances since the restart began.

Their most recent loss was to relegation threatened Aston Villa, with Christian Benteke shown red after the final whistle. 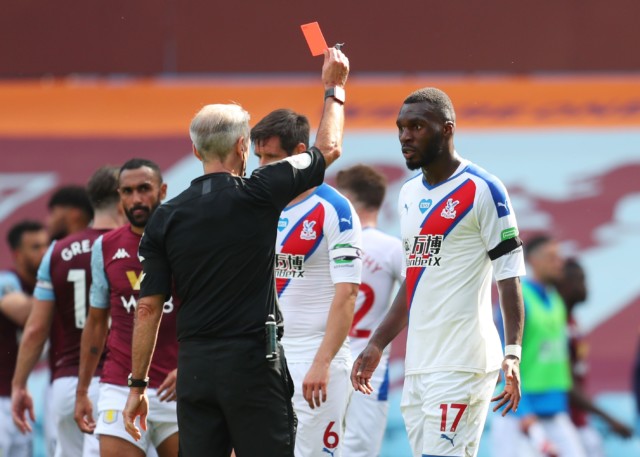 When is Crystal Palace vs Man Utd?

Can I watch it for free?

Luke Shaw, Mason Greenwood and Brandon Williams both left the pitch injured against the Saints, they will be monitored before heading to London.

Aaron Wan-Bissaka is expected to face his old club.

Christian Benteke will miss the match due his red card against Aston Villa. The Belgian will begin his three-match suspension starting with the game against United.