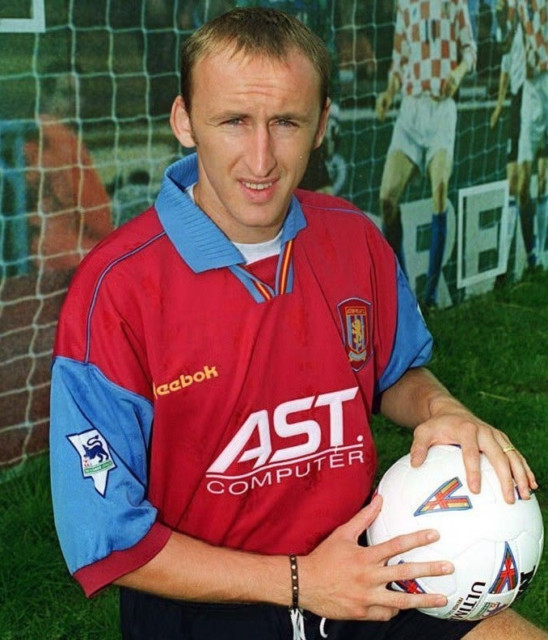 CULT HERO Sasa Curcic has lifted the lid on his supermodel sexploits – including a tumultuous relationship with Naomi Campbell.

The former Bolton, Aston Villa and Crystal Palace midfielder claims to have bedded a bevvy of beauties in his Nineties heyday. 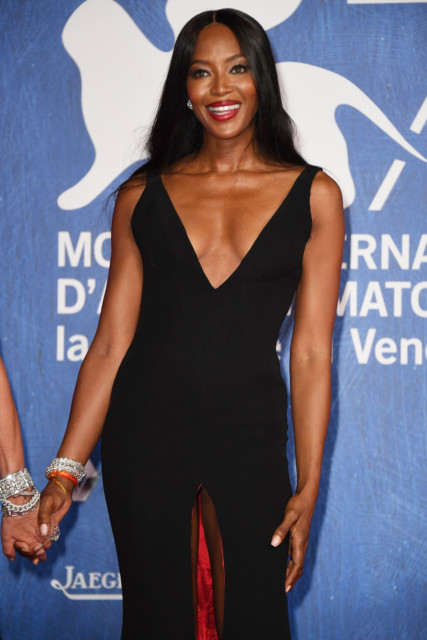 Curcic was reported to have said that Campbell was ‘terribly messy’ 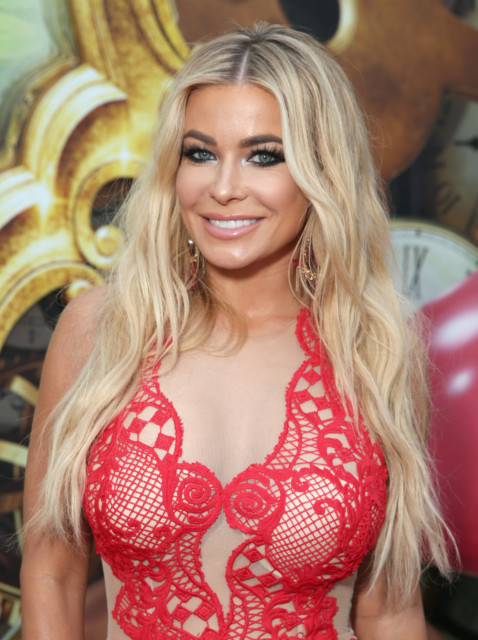 Electra was one of the pin-up stars on the Nineties

And his most lurid revelations are about London-born global star Campbell.

Curcic told Serbian newspaper Informer: “She was a fan of Crystal Palace.

“She came to the game once and then we met at the VIP room. After a couple of weeks, I had a party and invited her.

“We soon started seeing each other, but she didn’t want to ‘give it to me’ after the first meeting.

“She’s a tough woman. I had to wait a month. She is great in bed, but she is terribly messy.”

Curcic went on to claim he got annoyed when the supermodel would leave her hair around his apartment.

Curcic said: “I’m disgusted by women’s hair. When I see them around the apartment, I get p***ed off and Naomi used to leave them everywhere.

“She was terribly messy, as were all the models. They don’t take off their make-up and then go to bed. Disgusting. 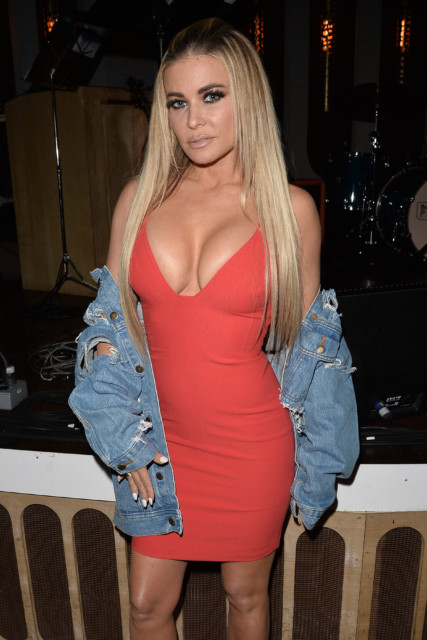 Curcic claimed Electra was the ‘craziest’ woman he met 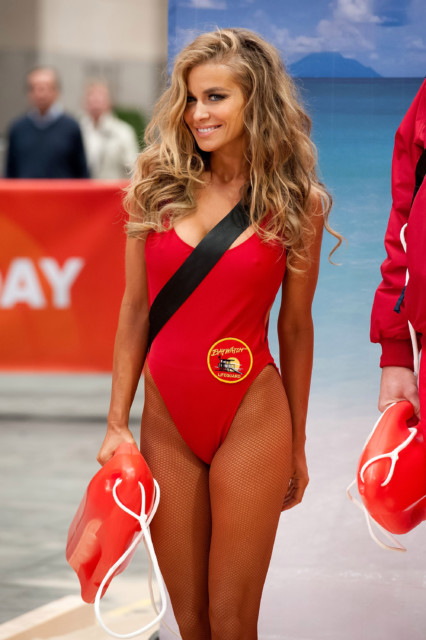 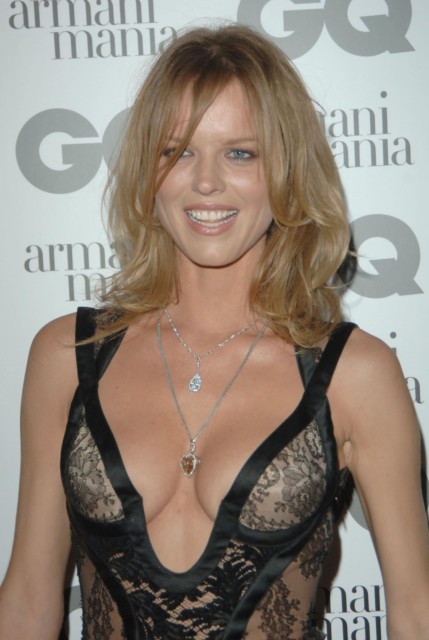 Curcic claims have had a romance with Wonderbra sensation Herzigova

“I immediately kick such people in the a** and tell them to sleep on the balcony.”

But the alleged relationship with Campbell was apparently not Curcic’s only high-profile conquest.

He claims also to have had affairs with Eva Herzigova, star of the ‘Hello Boys’ Wonderbra adverts, and Carmen Electra, the Playboy model and Baywatch actress. 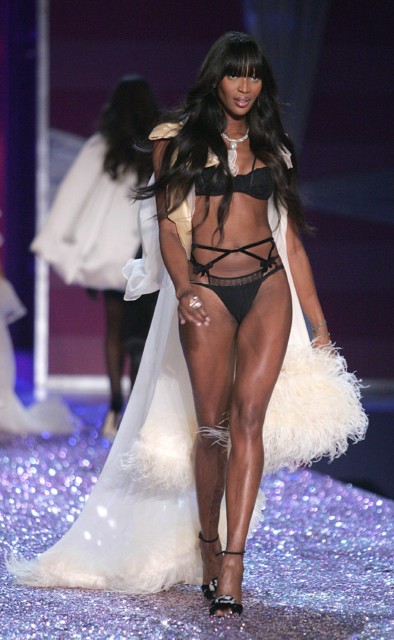 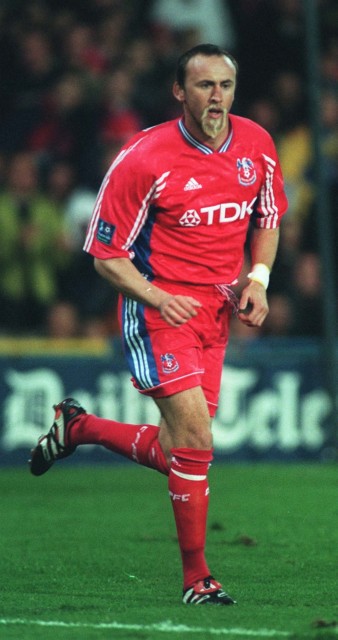 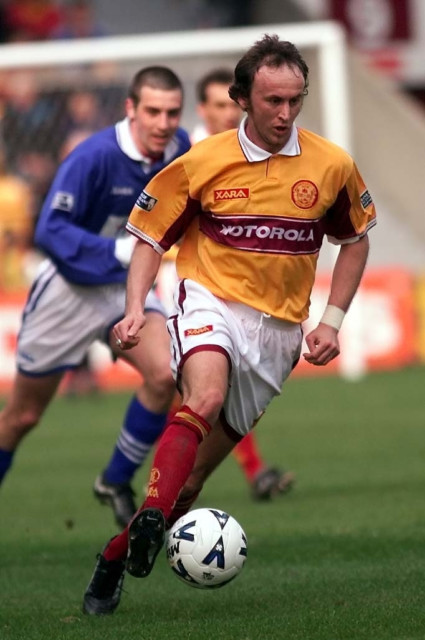 Curcic, 48, who also played for Motherwell and won 14 caps for Yugoslavia, claimed: “During the Nineties, every other model was with me.

“I never paid for a relationship, I’d rather kill myself than do it. I’ve never been with a prostitute or a starlet full of silicone.

“Plastic can’t be in my company, I’m only interested in natural girls.

“I had fun with Eva Herzigova, and I made love in the pool with Carmen Electra for hours.

“She was the best in bed and the craziest woman I met.”

Did you miss our previous article…
https://www.sportingexcitement.com/football/premier-league/roy-keane-hits-out-at-southgate-for-not-consoling-harry-maguire-after-england-red-card-and-sympathises-with-man-utd-ace

In this article:aston villa, crystal palace