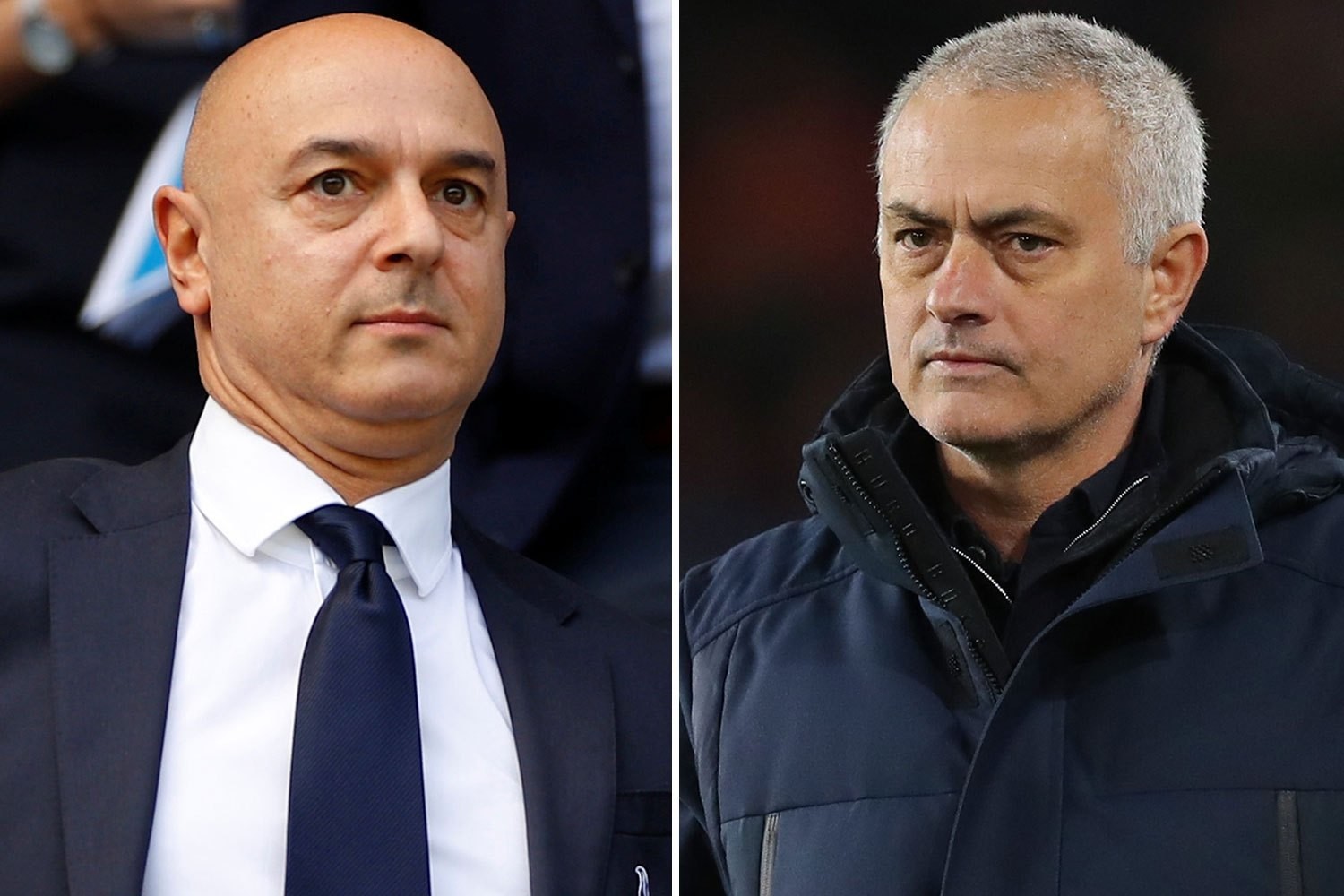 JOSE MOURINHO has been warned Spurs’ transfer budget will be slashed this summer if they don’t get into the Champions League.

Tottenham chairman Daniel Levy gave the grim forecast in a meeting with the club’s Supporters’ Trust.

Saturday’s 1-1 draw at Burnley left Mourinho’s side eighth in the table.

That’s seven points behind fourth-placed Chelsea and four behind Manchester United in fifth.

Spurs go into their last-16 Champions League second-leg clash against RB Leipzig 1-0 down.

Mourinho has vowed not to make “massive changes” – and he has been buoyed by the sight of Harry Kane back in training following surgery.

And it is the promise of creating another Harry – Winks, not Kane – that is seeing Levy tighten the purse string.

Minutes from the meeting with the Tottenham Hotspur Supporters’ Trust read: “Daniel Levy [DL] responded that Spurs have a net base spend of £200million in the last four years on players but maintained there is little correlation between money spent and winning.

“It’s about making the right decisions.

“Funds were ring-fenced for the summer, however not qualifying for the Champions League would have an impact all round.

“DL felt it was wrong to say Spurs didn’t pay competitive wages. Spurs are a club that makes superstars.

“Jose Mourinho wants to bring in players who give everything for the club because they recognise the opportunity.

“People need to understand there’s a DNA in the dressing room.

“DL spoke of Harry Winks being given the captaincy [against Wolves] and how proud he was to have watched Harry progress through the ranks.

“Keeping that philosophy is really important. DL believes Spurs have a unique character.

“The significant bad luck with injuries was something out of anyone’s control.