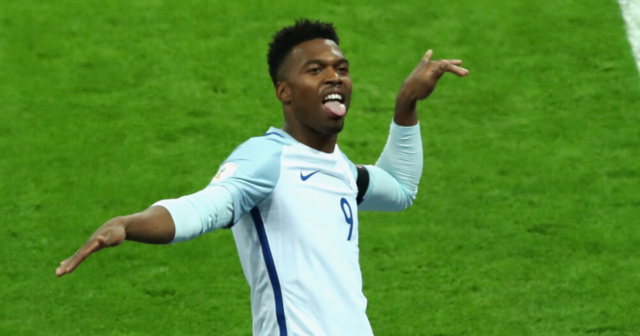 DANIEL STURRIDGE still had the world at his feet back in 2016 — despite being part of England’s shameful Euros exit.

The striker, who had scored in the Europa League final for Liverpool a few weeks earlier, was expected to push on at Anfield under Jurgen Klopp.

But today — as England name their squad for this summer’s tournament — Sturridge is a free agent who last played a match 15 MONTHS ago.

The former Chelsea forward, now 31, claims he is training every day with his team of fitness coaches and is determined to make a comeback.

Maybe there will be a club who will benefit from a player with great natural talent even though, at times, he has not always been prepared to put his body on the line.

Sturridge is not the only one of Roy Hodgson’s squad in France who, after a humiliating 2-1 loss to Iceland in the last 16, saw their careers go backwards.

In Sturridge’s case, his last game came on February 22, 2020, for Trabzonspor in a 2-2 draw with Besiktas in Turkey.

But the foolish decision to advise his brother to bet on him potentially moving to Sevilla cost him.

Sturridge was banned for four months for breaching betting rules and saw his Trabzonspor contract ripped up.

Since then, he has spent a fair amount of time in Los Angeles, where his dog was stolen before being returned after an appeal to the public.

But his current, clubless plight is a far cry from 2016.

He went into the Euros on the back of scoring in Liverpool’s 3-1 Europa League final loss to Sevilla — his 13th goal of the season.

And he scored a 91st-minute winner as England beat Wales 2-1 for their first victory although disaster struck with that embarrassing defeat against Iceland in Nice.

Sturridge’s 26th and final England game was a 1-0 win over Lithuania in October 2017, a match which saw debuts for Harry Maguire and Harry Winks.

During that time under Gareth Southgate, the changes within the squad have been remarkable.

Southgate will name his 26-man squad for the Euros today and there will be only six survivors from France — John Stones, Kyle Walker, Jordan Henderson, Harry Kane, Raheem Sterling and Marcus Rashford.

It is easy to forget that the captain for Hodgson at Euro 2016 was Wayne Rooney.

Rooney is still saddened by the decision of Jamie Vardy to quit international football after the 2018 World Cup in Russia.

The Derby boss said: “He may be 34 but Jamie is still a brilliant player, who was involved in 24 goals in the Premier League this season.

“He would have been a great asset — not only as an impact substitute but also as a potential starter.”

Sturridge, for sure, could learn a thing or two from Vardy about attitude and commitment. 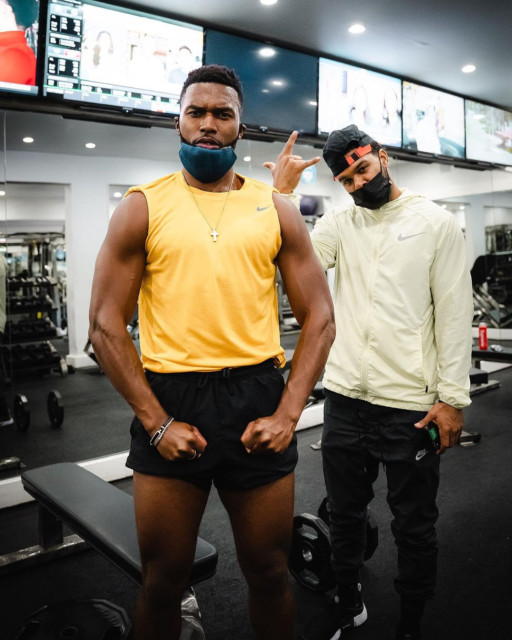 Did you miss our previous article…
https://www.sportingexcitement.com/football/premier-league/arsenal-flops-who-have-been-a-success-after-quitting-the-emirates-like-szczesny-gnabry-and-malen