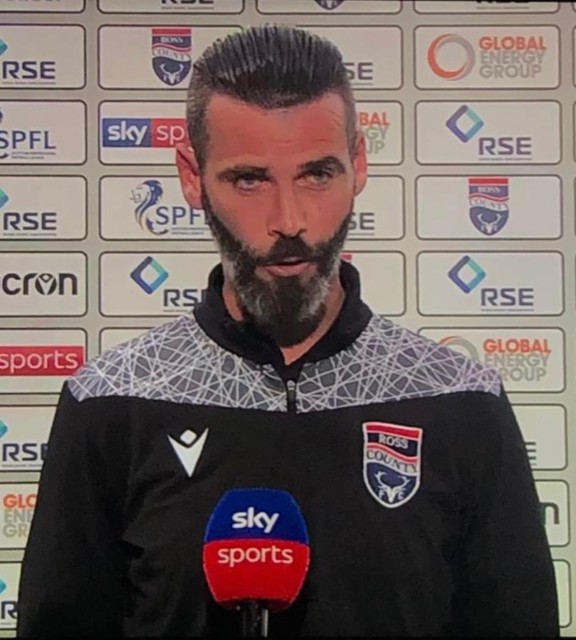 And fans were quick to joke the Scottish Premiership manager had taken the Spaniard’s place as Manchester United’s No1. 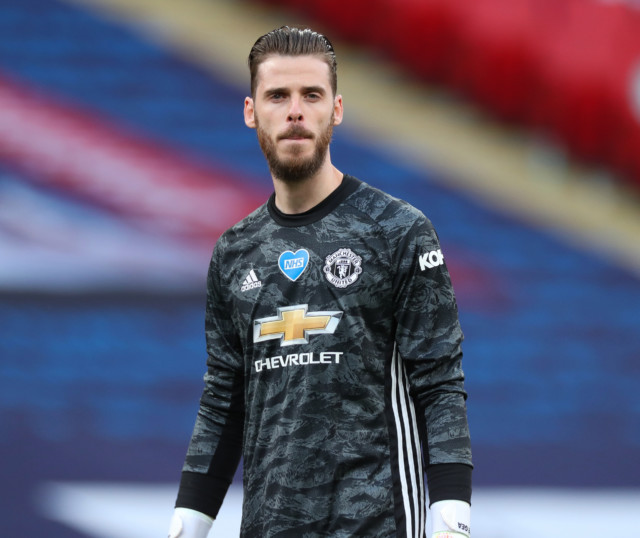 Posting an image of doppelganger Kettlewell to his 12.7million followers on Twitter, the keeper captioned it with a simple emoji to express his shock.

De Gea’s United team-mate Marcus Rashford found the comparison hilarious as he responded to the goalie.

And other fans online were quick to react to the witty post.

One Red Devils supporter joked: “If De Gea and Roy Keane had a son…”

And another user chipped in: “Never knew you were Man Utd No1 and manager of Ross County, Dave?”

Kettlewell was asked about De Gea’s tweet during his post-match interview and he saw the funny side of it.

On whether he was aware of the post, the manager said: “So I’m led to believe.

“Fortunately enough I’m not a social media guy so that one’s a wee bit wasted on me.”

If De Gea and Roy Keane had a son.. pic.twitter.com/q76CaFCMaL

Never knew you were Man United #1 and manager of Ross County, Dave?