David Johnson dead at 71: Tributes paid to former England star who played for both rivals Liverpool and Everton
Advertisement 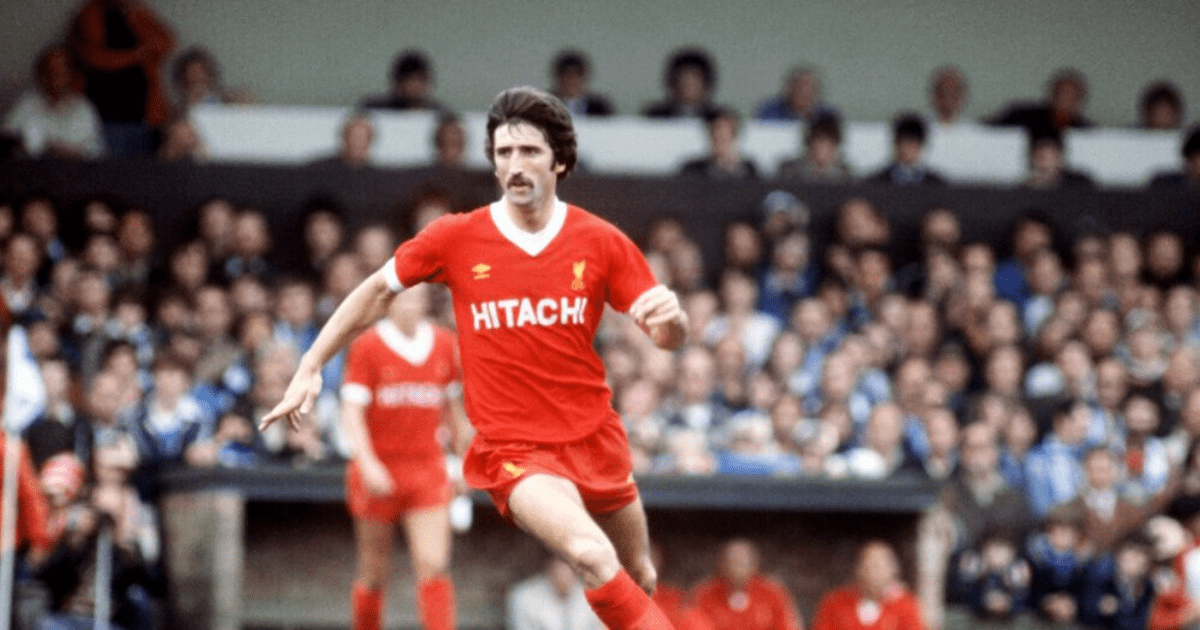 The former England international striker is one of only two players to score for both the Reds and Everton in Merseyside derbies.

He enjoyed two stints at Goodison Park but it was at Liverpool where he became a household name.

Johnson played a key-role in Bob Paisley’s all-conquering side during the 1970s.

He won four league titles, three European Cups, two League Cups and the Uefa Super Cup between 1976 and 1982 at Anfield.

The ex-star also enjoyed success outside of Merseyside as he won the Texaco Cup under Sir Bobby Robson at Ipswich Town.

Johnson also earned recognition on the international stage and was part of Ron Greenwood’s Three Lions squad for the European Championships in 1980.

He finished his England career with an incredible record of six goals in eight caps.

Ex-Liverpool forward John Aldridge led the tributes to the man nicknamed ‘The Doc’ as he tweeted: “Absolutely gutted to hear my good friend David Johnson (The Doc)passed away early today.

“What a great bloke and a greet servant to LFC on and off the pitch. RIP.YOULL NEVER WALK ALONE PAL.”

Another Kop icon, David Fairclough, wrote: “So sad to hear my great friend and Liverpool Legend David Johnson has passed away today.

“Shared so many great moments and memories with ‘Jono’. Today is a very sad day. Condolences to all Dave’s family.”

Advertisement. Scroll to continue reading.
In this article:davidjohnson, paid, played