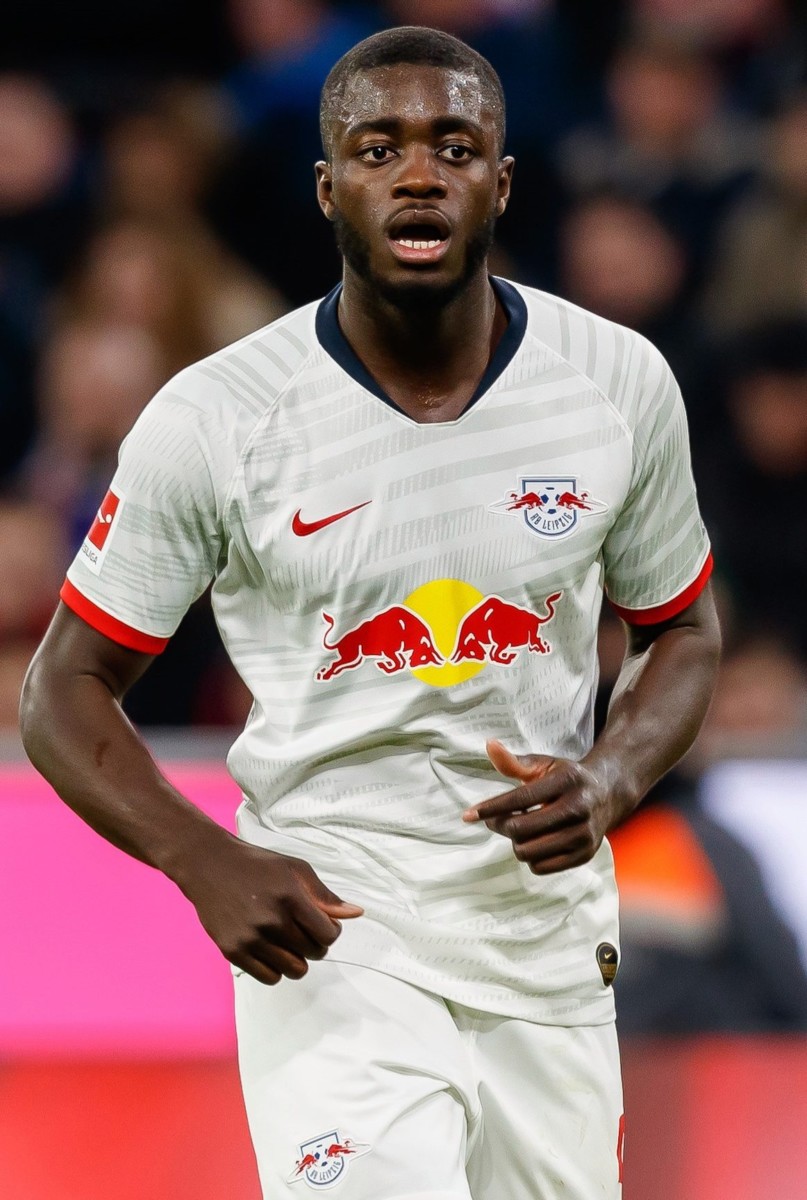 ARSENAL and Manchester United have been dealt a huge blow in their pursuit to sign Dayot Upamecano with the player reportedly agreeing a deal to join Bayern Munich.

The French centre-back is widely expected to leave RB Leipzig at the end of the season with the German side keen to offload him to avoid losing him on a free transfer next year.

Mikel Arteta’s side were believed to be in pole position to land him with the Gunners known to be long-term admirers of the 21-year-old.

And the Red Devils had also identified him as a key target in the summer as Ole Gunnar Solskjaer looks to find a defensive partner for Harry Maguire.

But according to Bild, it is Bundesliga giants Bayern that have won the race to land him, with the player agreeing to link up with the Bavarian outfit.

They claim that no fee has been agreed with Leipzig, who are keen to sell him for his £52million release clause.

However that due to the coronavirus crisis and the financial hit it has had on clubs, Bayern are unwilling to activate his but-out clause.

RB Leipzig CEO Oliver Mintzlaff recently vowed: “We won’t give up a player significantly below value if we don’t have to. Other clubs will not do that either.”

It has been suggested though that Leipzig know they will either have to sell Upamecano for a reduced price in the summer, or run the risk of losing him on a free.