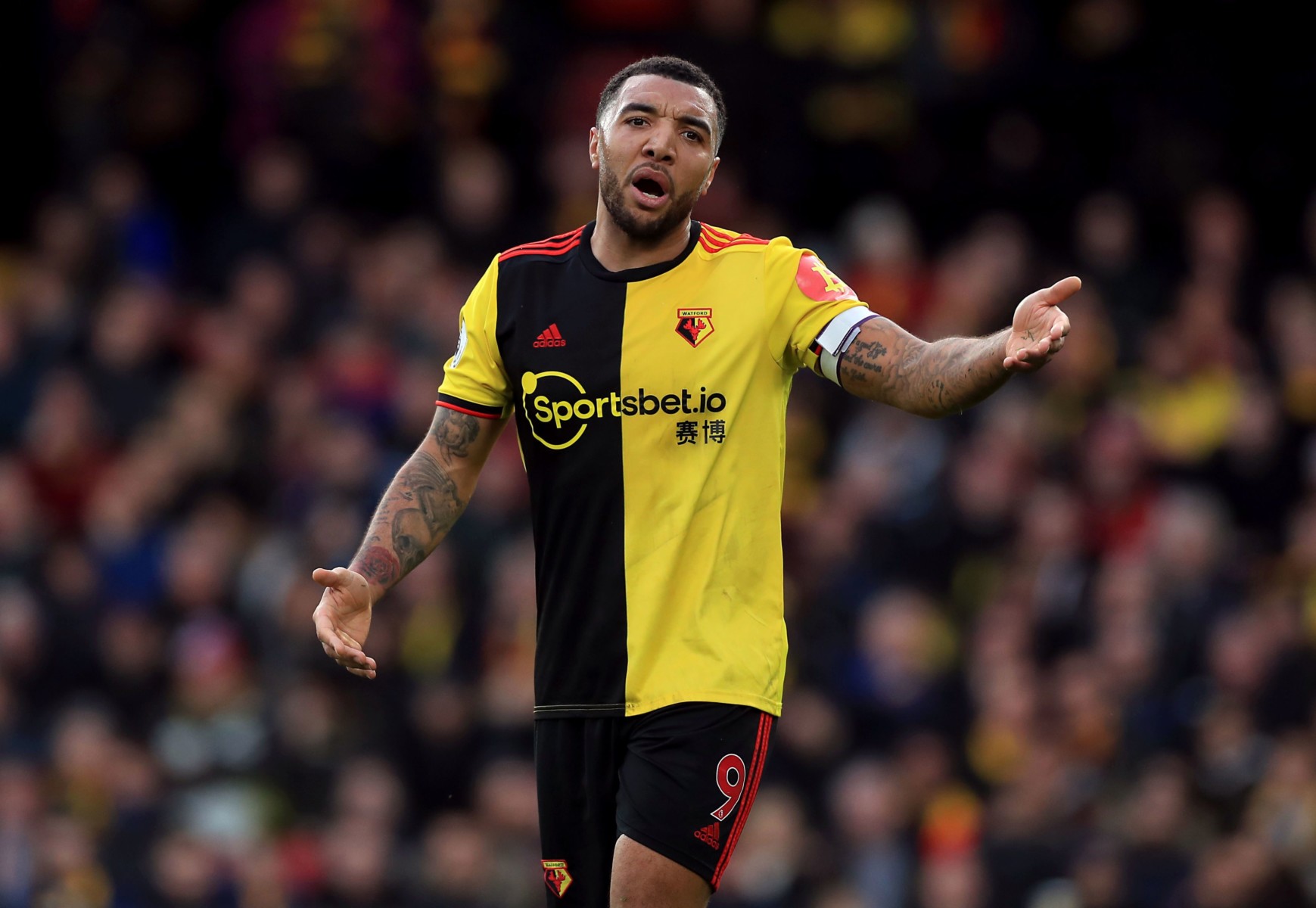 And Watford skipper Deeney brazenly admits he would have done the same at his age.

“Me at 25, you think this is stopping me from going out? Are you mad?”

Grealish was forced to issue a grovelling apology after admitting he had attended a late night party at the flat of former team-mate Ross McCormack – just 24 hours after posting a video message urging people to stay at home.

The midfielder, 24, was pictured outside McCormack’s apartment at 8am close to a Range Rover that had struck a number of parked cars and left the scene after leaving his details with a resident. 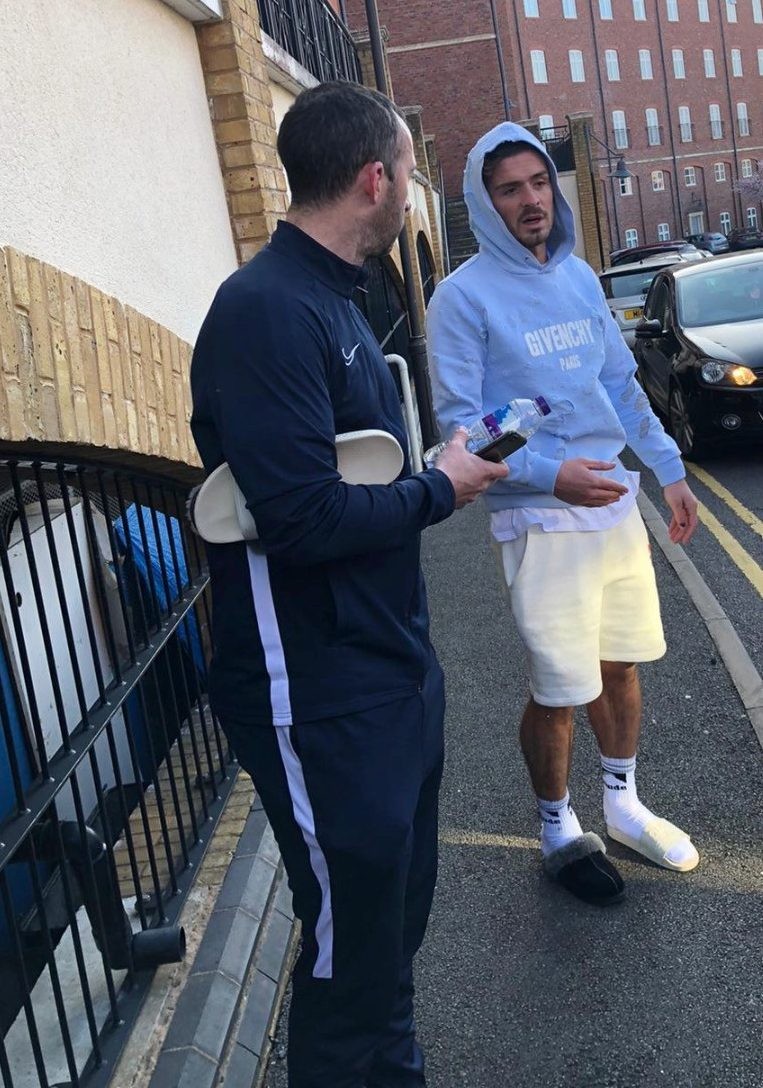 Jack Grealish ignored the government’s, and his own, advice by attending a party and then crashing his car 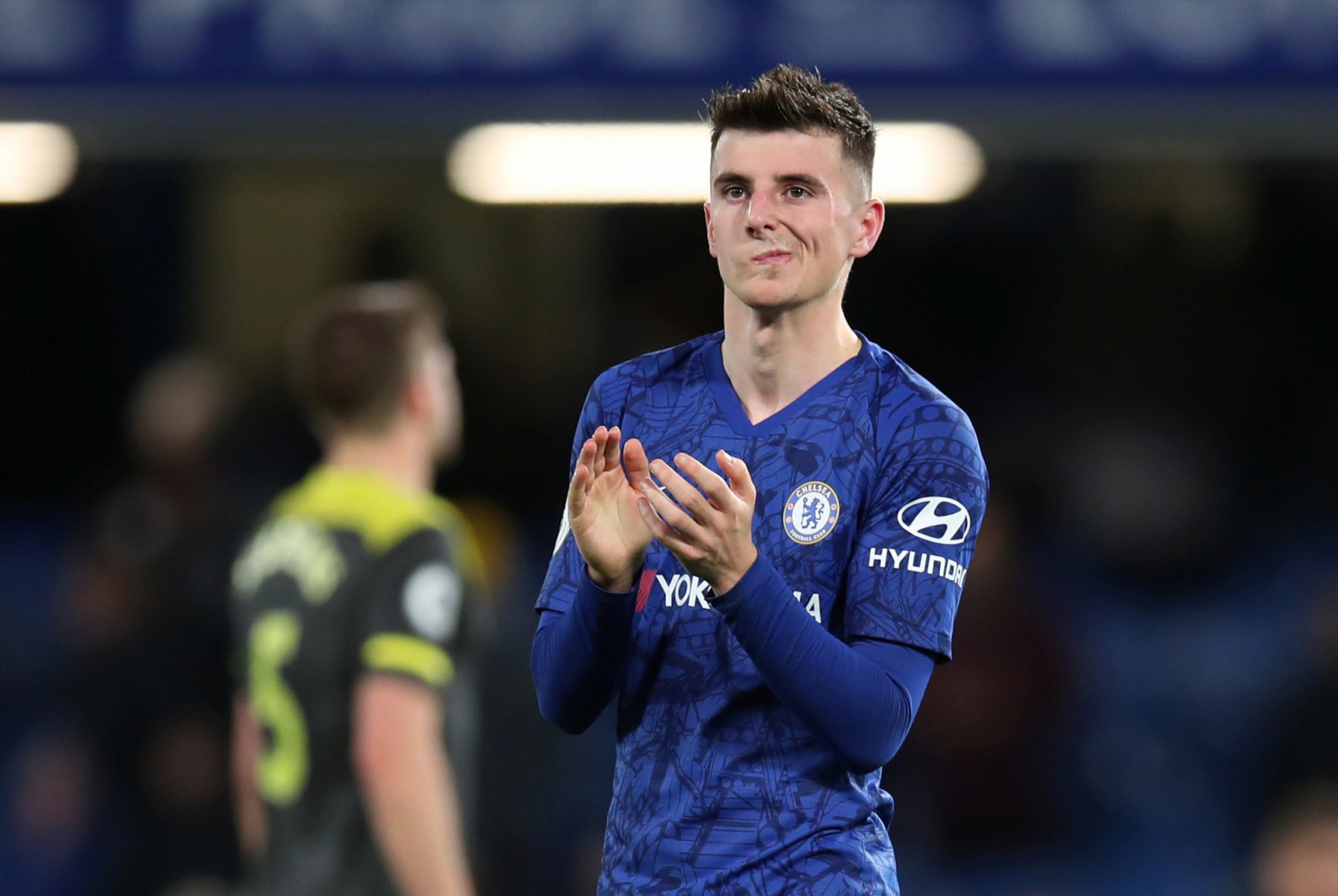 Grealish – who was disciplined by Villa for his actions – took to social media on Monday and admitted he was “embarrassed” at his “stupidity” in defying official guidance during the current coronavirus crisis that has so far cost the lives of over 4,300 people in the UK.

Deeney says the Villa man was irresponsible, but then risked the wrath of Prime Minister Boris Johnson and Health Secretary Matt Hancock by declaring: “Until it affects home, why are you going to change?

“It’s not the right way to think, I don’t think like that, but I can understand people that do.

He added, speaking to The United Stand YouTube channel: “Me at 25, you think this is stopping me from going out? Are you mad? And I had kids, but that’s just my mentality of how I was.

“We understand and appreciate the responsibility, but we’re going to make mistakes you know.”

Deeney has no doubt Grealish’s apology was sincere, despite the fact the player’s actions contradicted the message he had delivered a day earlier.

The Hornets forward said: “Do you know what it showed to me, in a bigger conversation, this is what happens when you force people to do stuff for clubs. So him putting that video out, that’s not him doing that.

“The second video of him and you hear him going, “I’m sorry”, that’s him, because he’s saying he messed up there.

Deeney also compared the treatment of Grealish with that of Chelsea’s Mason Mount who was criticised after being spotted playing 5-a-side with West Ham’s Declan Rice when the Premier League was first shutdown. 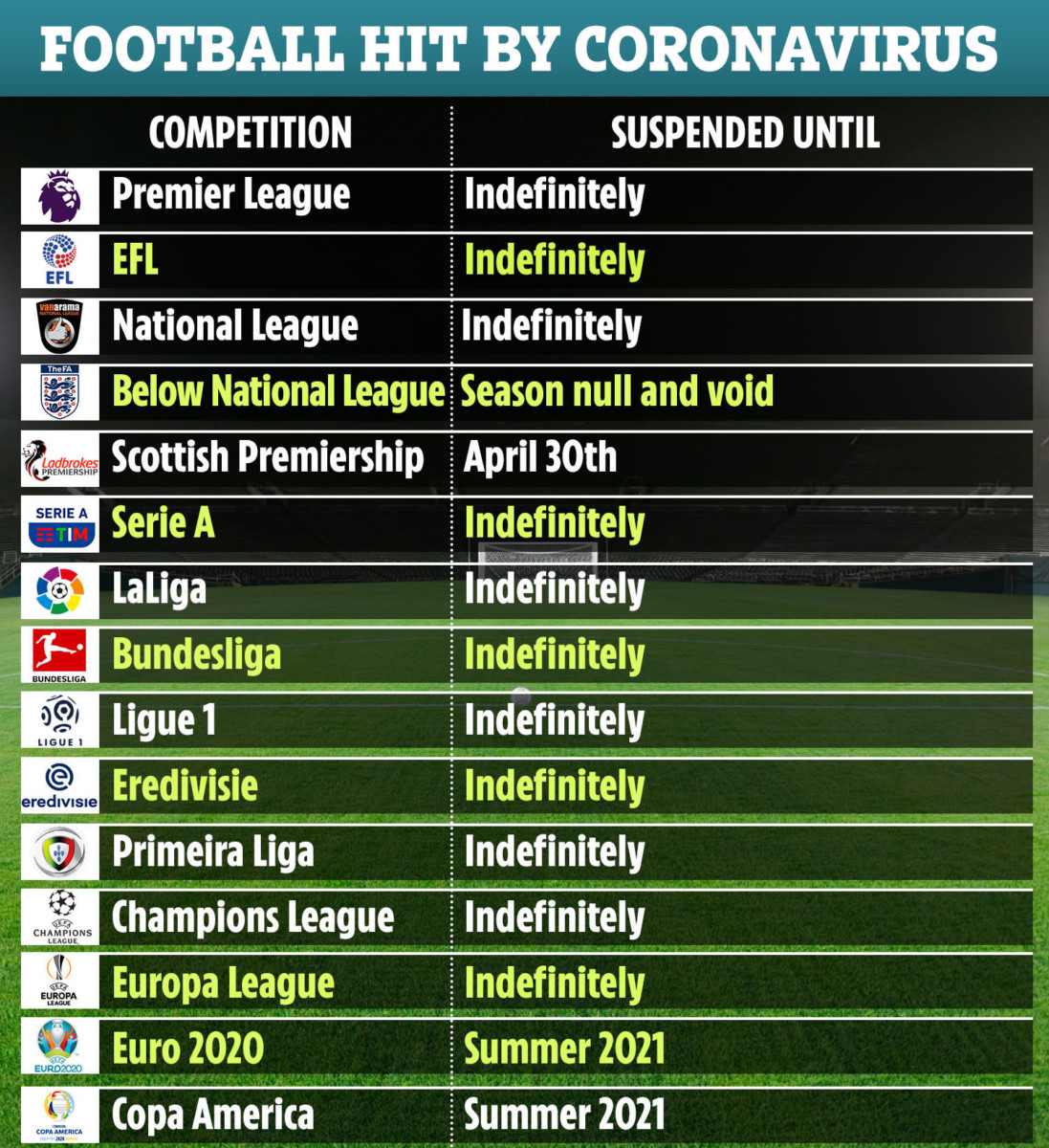 He said: “Not just with him [Grealish] but young people in general – do you think he’s the only one out?

“Mason Mount, the first week of it, he’s at Power League. And that went under the radar, no-one hammering him.

“‘He ain’t being forced to come out and do big apologies, he just went, ‘I should have done better sorry’.”