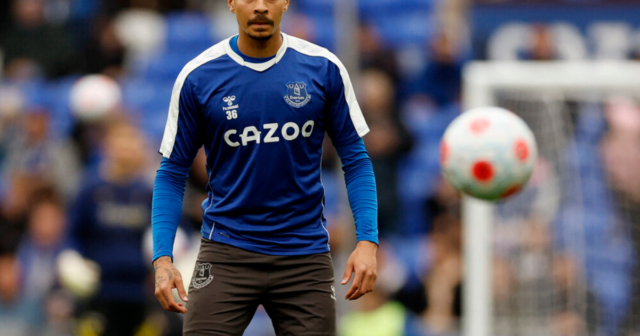 DELE ALLI could already be heading out of Everton in the summer — having only signed a two-and-a-half-year contract in January.

The midfielder arrived from Tottenham on a sort-of-free transfer that could eventually have been worth up to £40million for the North London club.

Spurs are due a small bonus if Dele completes ten matches for the Toffees.

He has appeared nine times off the bench and been an unused sub in Frank Lampard’s last three games.

Dele’s old employers would then land £10m if the 26-year-old completes 20 appearances — but he may have left before then.

Everton are hoping to get anything up to £20m for the former MK Dons ace but they would have to hand 25 per cent of it to Spurs. 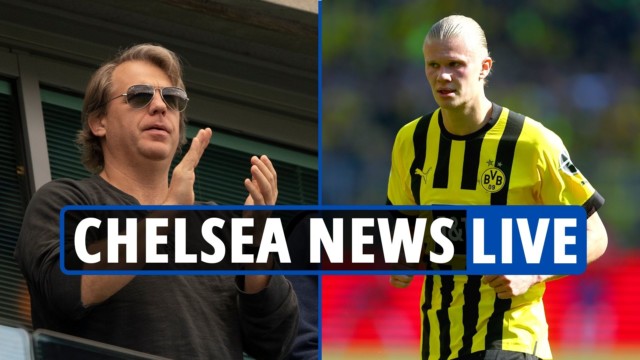 The 37-time England international has not scored or assisted in his nine appearances for the Toffees.

He has been subjected to criticism from pundits for his form, including the likes of Graeme Souness and Stan Collymore.

Souness claimed last month that Dele was already in the “last chance saloon” at Goodison Park.

Meanwhile, Collymore even suggest that Dele should retire if he “doesn’t love” football any more.

Off the pitch Dele reunited with a number of his old Spurs pals in April to celebrate his 26th birthday.