Dele Alli has had quickest downfall I’ve EVER seen… his future is uncertain and not with Everton, says Alan Stubbs
Advertisement 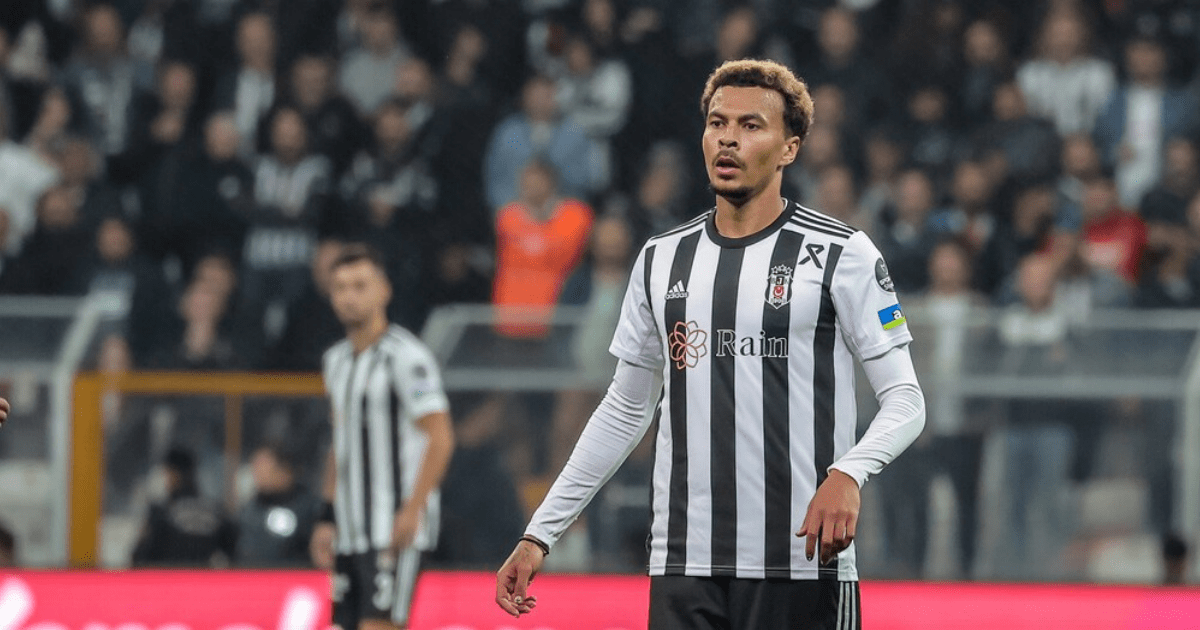 The 26-year-old has seen his career stagnate after twice being named Premier League Young Player of the Year.

Dele Alli is on loan at Turkish side Besiktas

Having fallen out of favour at Tottenham, Alli joined Everton in January on an initial free transfer that could rise to £40MILLION.

But in 13 games for the Toffees in the second half of last season, the midfielder failed to find the back of the net.

He was then shipped off on loan to Turkish side Besiktas in the summer.

And Stubbs, 51, reckons his Everton career is already over.

He declared to Football Betting: “Dele doesn’t have a future at Everton.

“It’s a strange situation because I don’t think I can ever remember a player falling off a cliff as quickly as Alli has.

“I don’t know what’s gone on in his private life but to go from being an England international to not being anywhere near that level is really bizarre.”

After receiving a hero’s welcome in Istanbul, Alli scored in just his second game for the club.

The 37-cap England man has netted twice in eight games overall for Besiktas.

At 26-years-old Stubbs believes there’s still time for Alli to turn his career around, but the ex-centre back is concerned for the midfielder.

Stubbs continued: “I personally feel sorry for him because something has gone drastically wrong.

“He’s still got plenty of years left in him but he looks like he’s lost the love for football.”

Alli has not played for the Three Lions in over three years, having made his debut aged 19 in 2015. 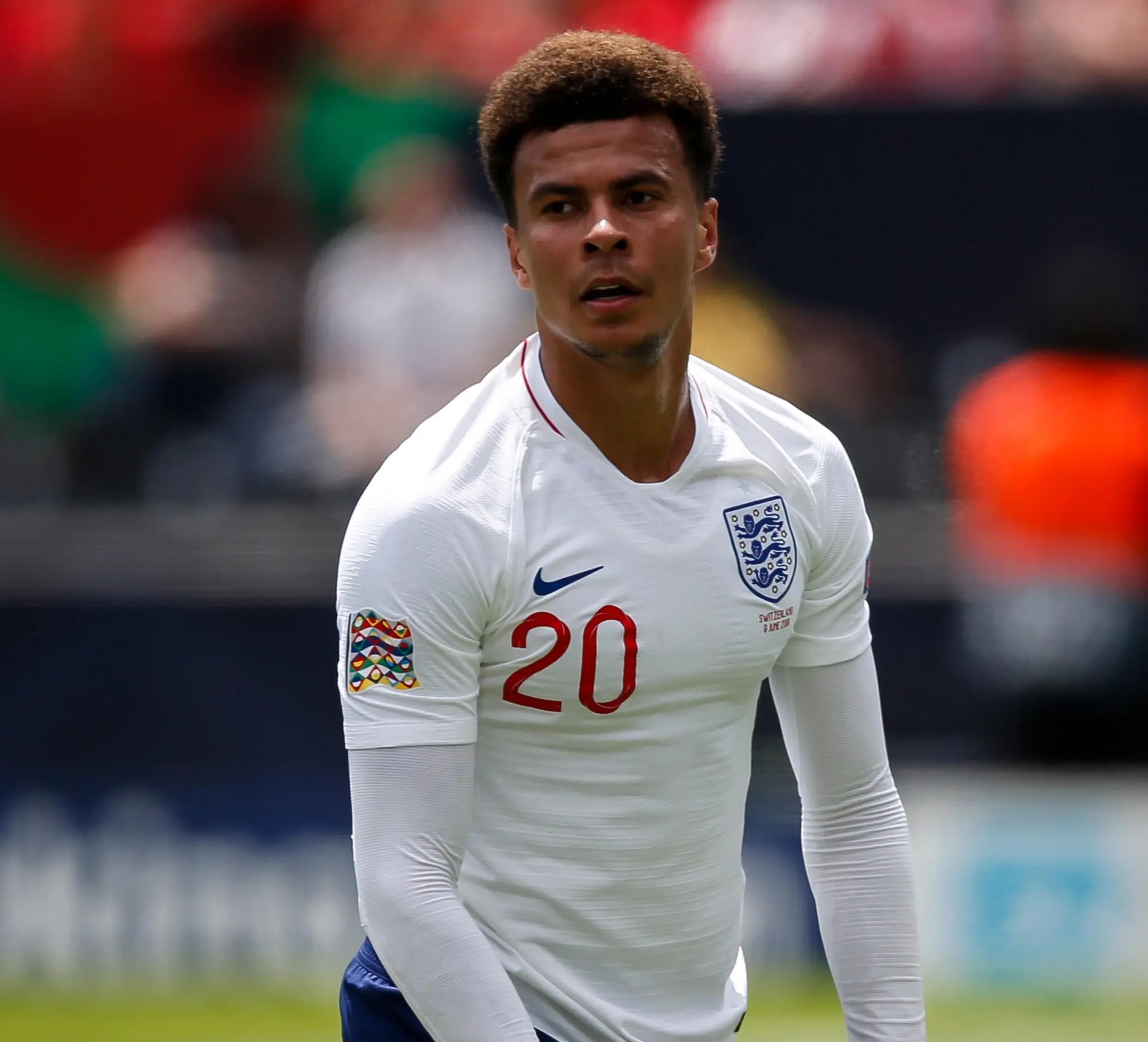 Alli has not played for England in three years

In this article:delealli, downfall, stubbs