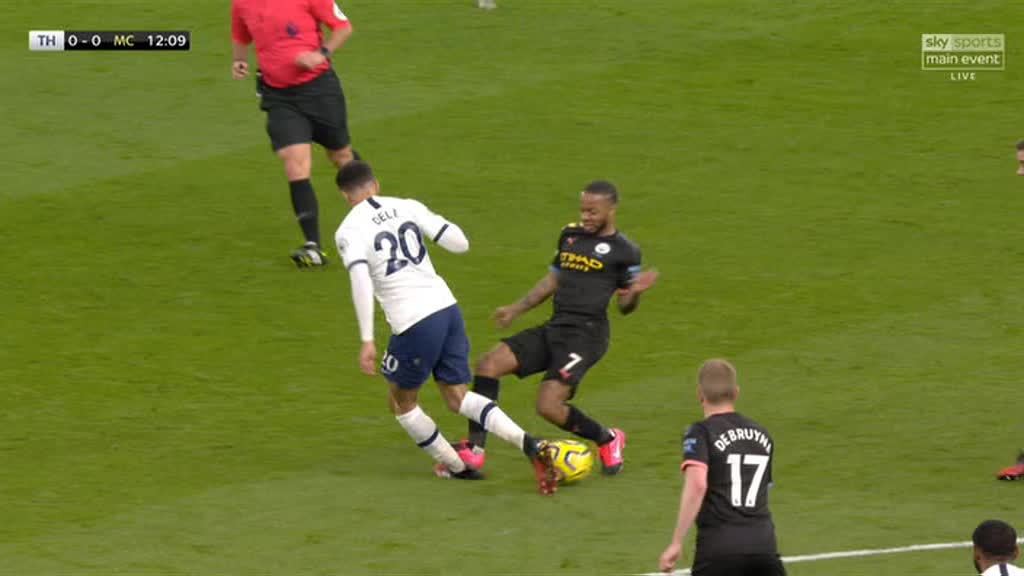 DELE ALLI says he bears no hard feelings towards Raheem Sterling after his England team-mates horror lunge on him.

Spurs boss Jose Mourinho insisted the 12th-minute incident was worthy of a sending off.

But Dele said: I am not sure to be honest, I have not had a proper look back at it, it is obviously for the referee and VAR to make the decision.

They didn’t give the red card, but there are no hard feelings. Definitely not.

He is a good friend of mine, I know he would never have done it intentionally.

It is football and these things happen so I know it was nothing intentional, he is not a player like that, so I understand.

Dele carried on playing after the foul until he was subbed with Tanguy Ndombele in the 70th minute.

Dele said afterwards: It was a bit sore in the game, we made a decision in the game to change and hopefully it is not too bad tomorrow.

He revealed he did chat with Sterling about the incident during the game, which Spurs won 2-0.

He said: We were speaking about it at half-time and we are good friends. I know what sort of player Raheem is and he would never intentionally try to hurt someone.

We were just chatting, he is not in the best of moods, he is a winner so it was difficult. We haven’t seen each other for a while so it was nice to have a catch up.

There are no hard feelings, he is a fantastic player and we move on.

City dominated the game and had 14 shots before Steve Bergwijns stunning debut strike put Tottenham 1-0 up with their first one of the game in the 63rd minute.

Son Heung-min then made it 2-0 with Tottenhams second shot of the game in the 71st minute.

But all the talk afterwards was of VAR and Dutch international Bergwijn, who only joined the North London club from PSV Eindhoven in a 27million deal last week.

Dele admitted: It was a great debut and I am buzzing for him to get the goal and the three points.

Every manager, every player has different styles and tactics and we are making a transition and we have been working on a lot on the training field and tactically.

We can take a lot of positives from today, to take three points off a tough team. We are going to keep working on different tactics and a different style.

Every management has a different style and we have to keep adapting. 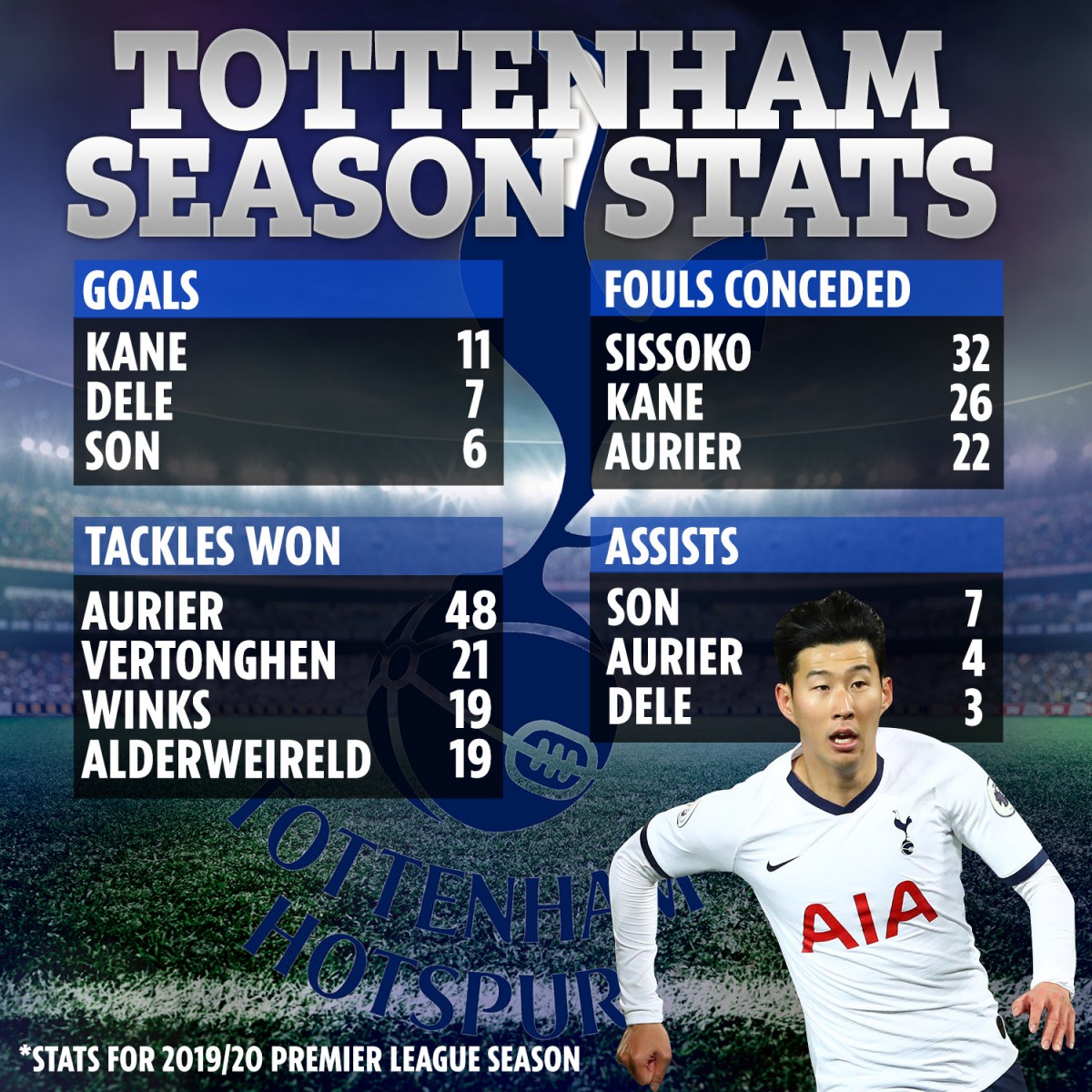