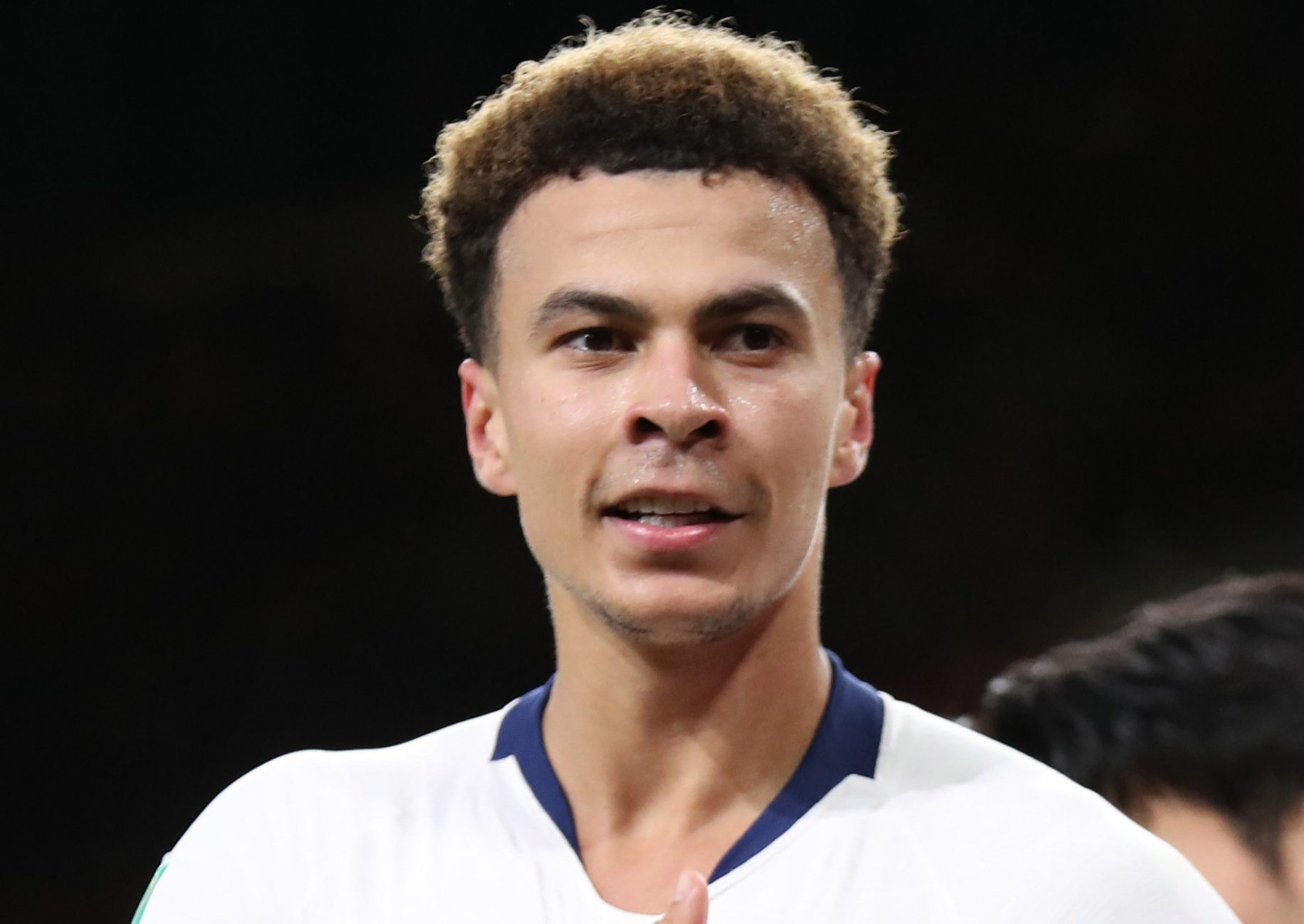 DELE ALLI has taunted Arsenal by claiming Tottenham see Chelsea as bigger rivals thanks to their Premier League clashes in recent seasons.

The Spurs star, 24, has revealed his team-mates all see the Blues as bigger rivals than the Gunners – but knows it’s different for fans. 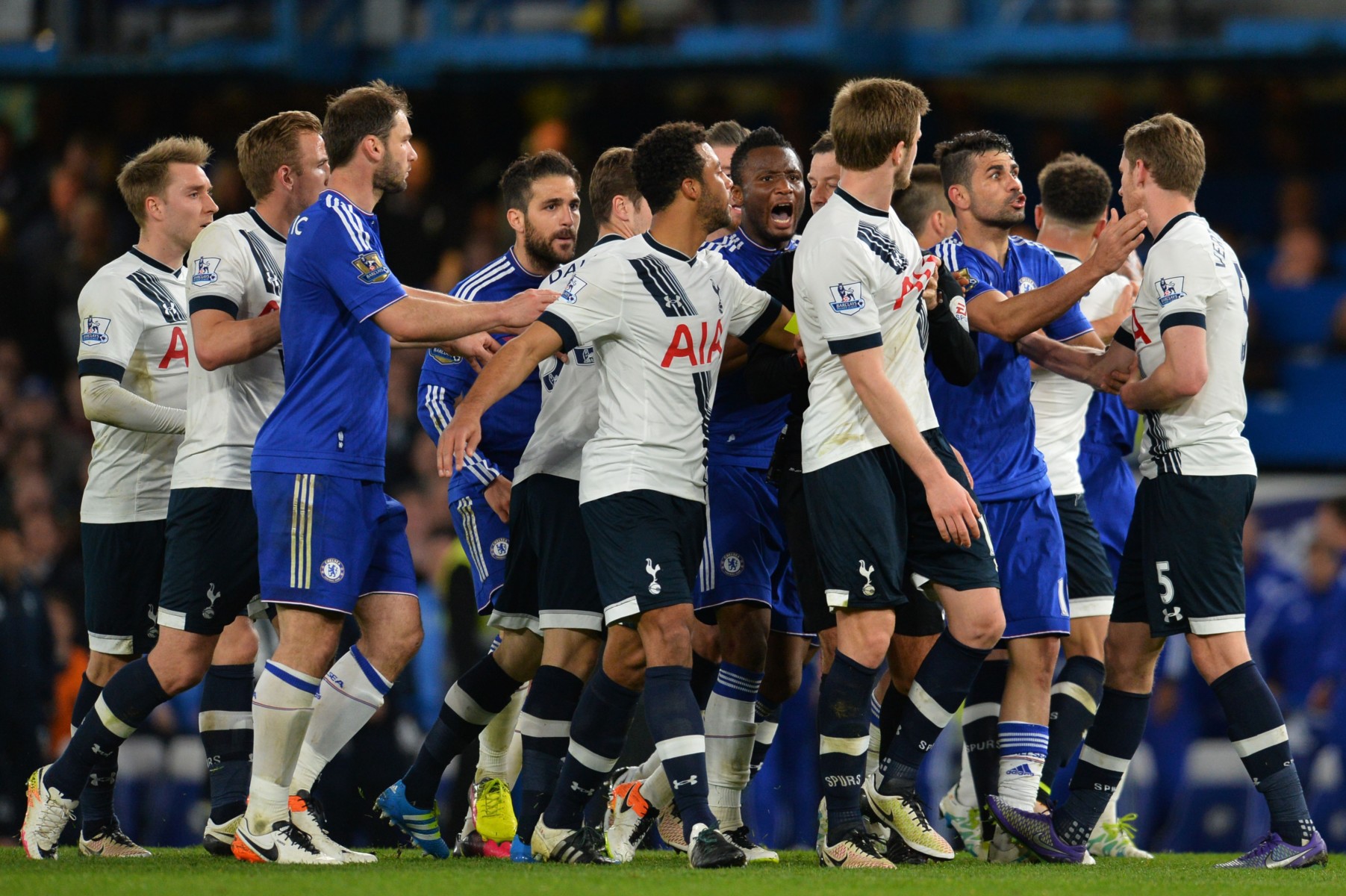 Chelsea and Spurs played out a heated clash in 2016, with 12 yellow cards shown

Alli reckons the hot-tempered clashes with Chelsea down the years, including 2016’s Battle of Stamford Bridge – thought of as one of the most shameful games in Premier League history – means Tottenham see them as their biggest rivals now.

That fateful May day, Chelsea ended Spurs’ title ambitions as Alli and Co threw away a 2-0 lead to draw 2-2 and hand Leicester their first-ever Premier League crown.

Tottenham had a record NINE players booked, with 12 seeing yellow in total – with Moussa Dembele gouging the eye of Diego Costa, Erik Lamela stamping on Cesc Fabregas and Guus Hiddink being floored in a mass brawl on the touchline, to name but a few incidents.

And it’s matches like that that have made Chelsea the biggest rivals of Spurs, according to Alli.

The England midfielder told Copa90: “I think if you ask the fans they will give you a different answer.

“But as players – the way things have been going with the league and the games – the rivalry with Chelsea is bigger than the one with Arsenal, because of what they have done to us in recent years.

“For fans it’s different, because the North London derby is massive, but as players I think it’s Chelsea.”

The Blues have won the last four matches in all competitions against Tottenham – most recently in a 2-1 victory at the end of February. 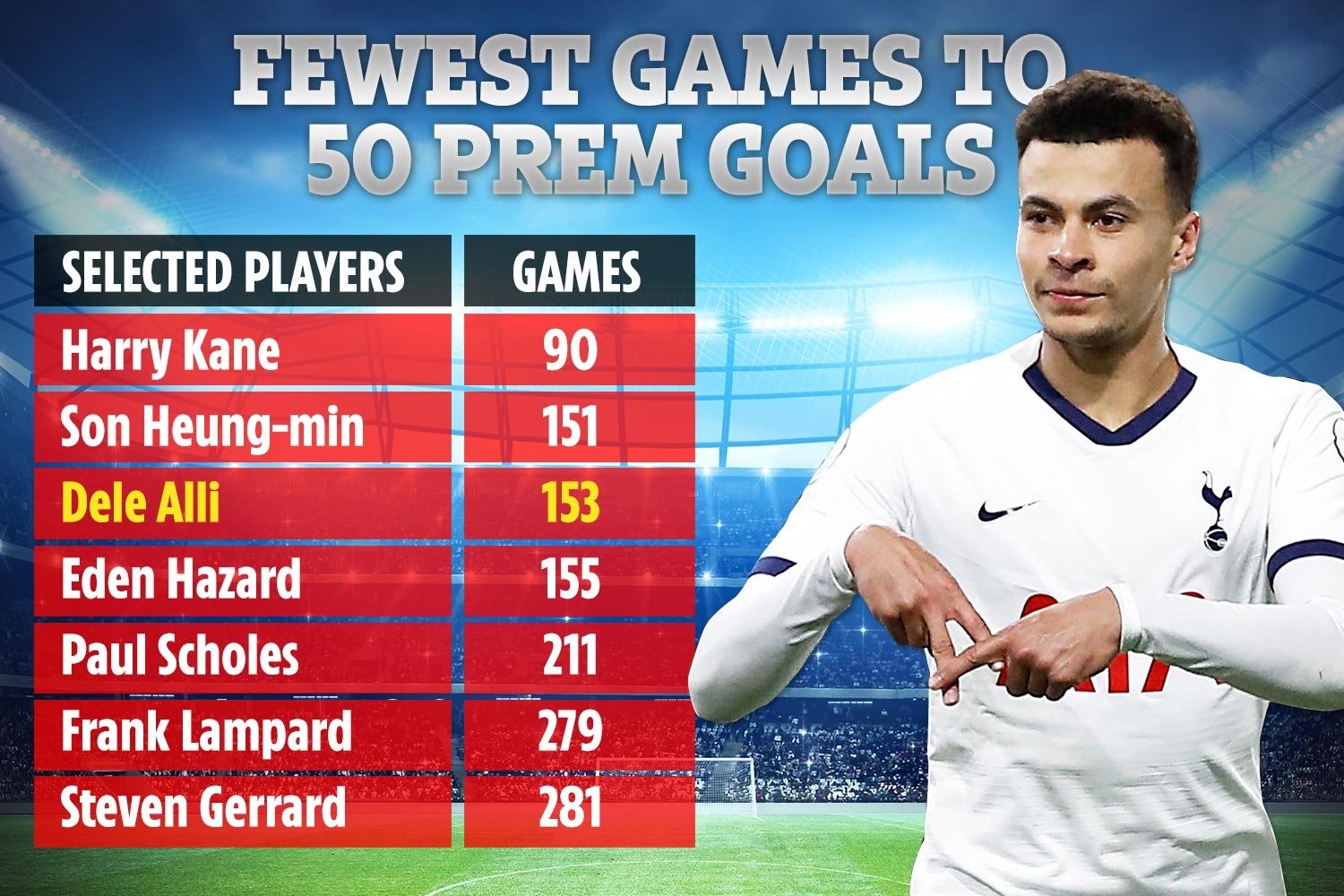 But Spurs had won the three matches prior to that as the two London giants tussle for supremacy.

All the while, those two clubs have been battling with the likes of Liverpool and Manchester City for Premier League glory, while Arsenal have simply been trying to get back into the top six.

The Gunners currently sit ninth in the Premier League, a staggering 42 points adrift of the league-leading Reds.