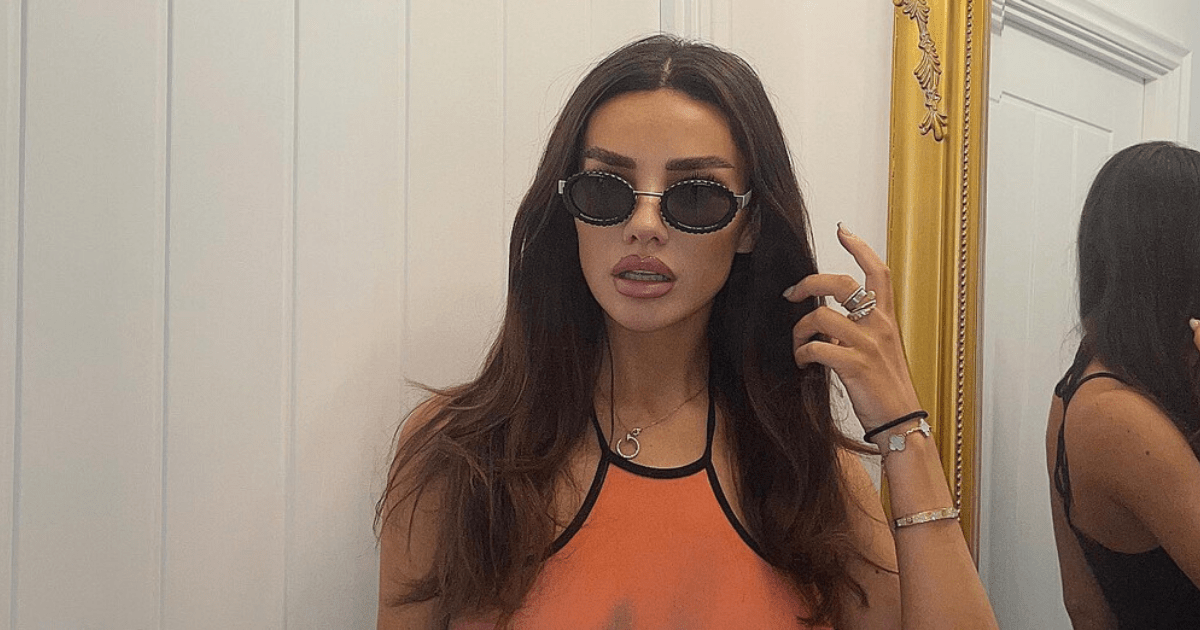 The model posted the revealing snap on her Instagram where she boasts just over 100,000 followers.

Ruby Mae has sent fans wild with this racy photo 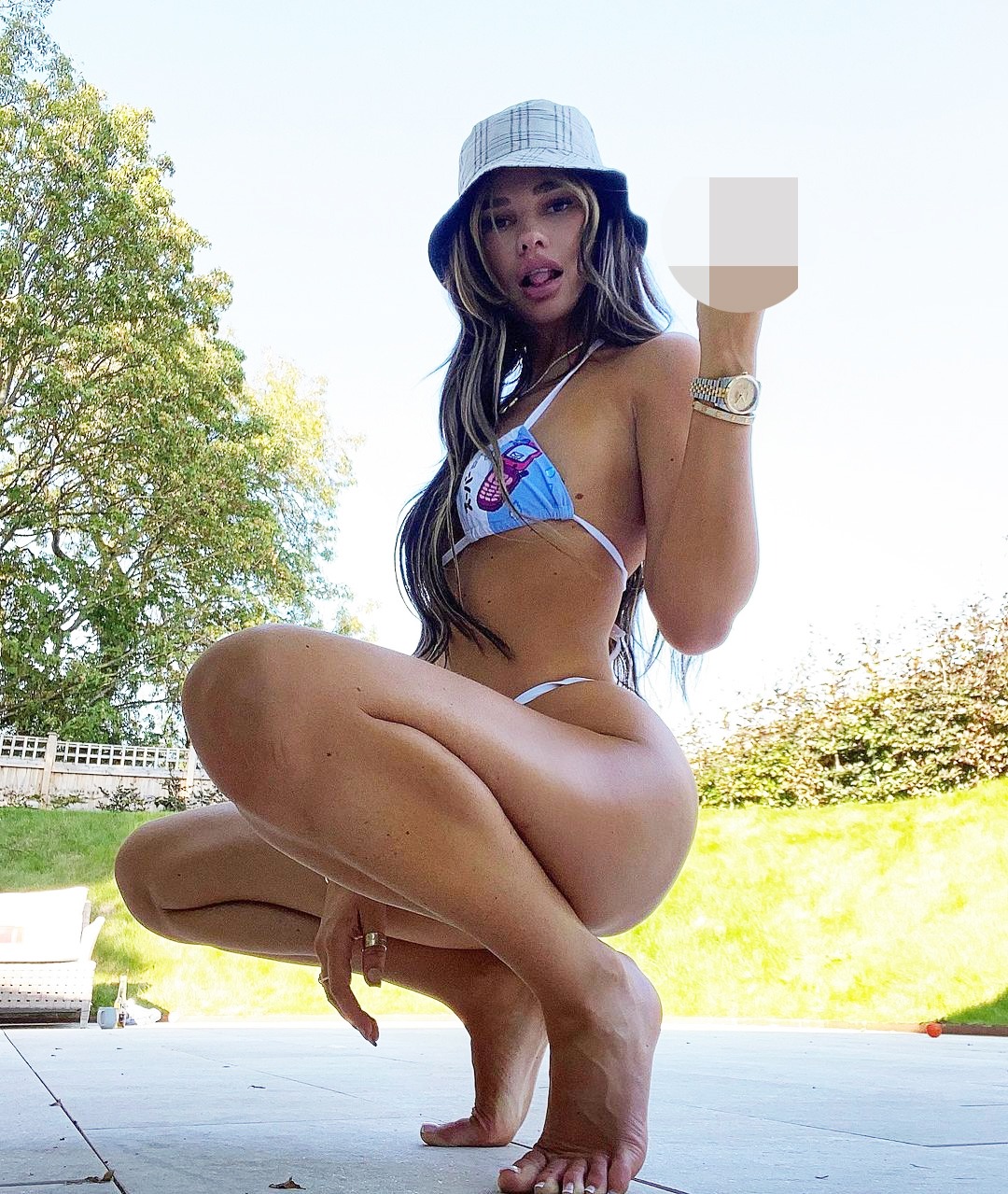 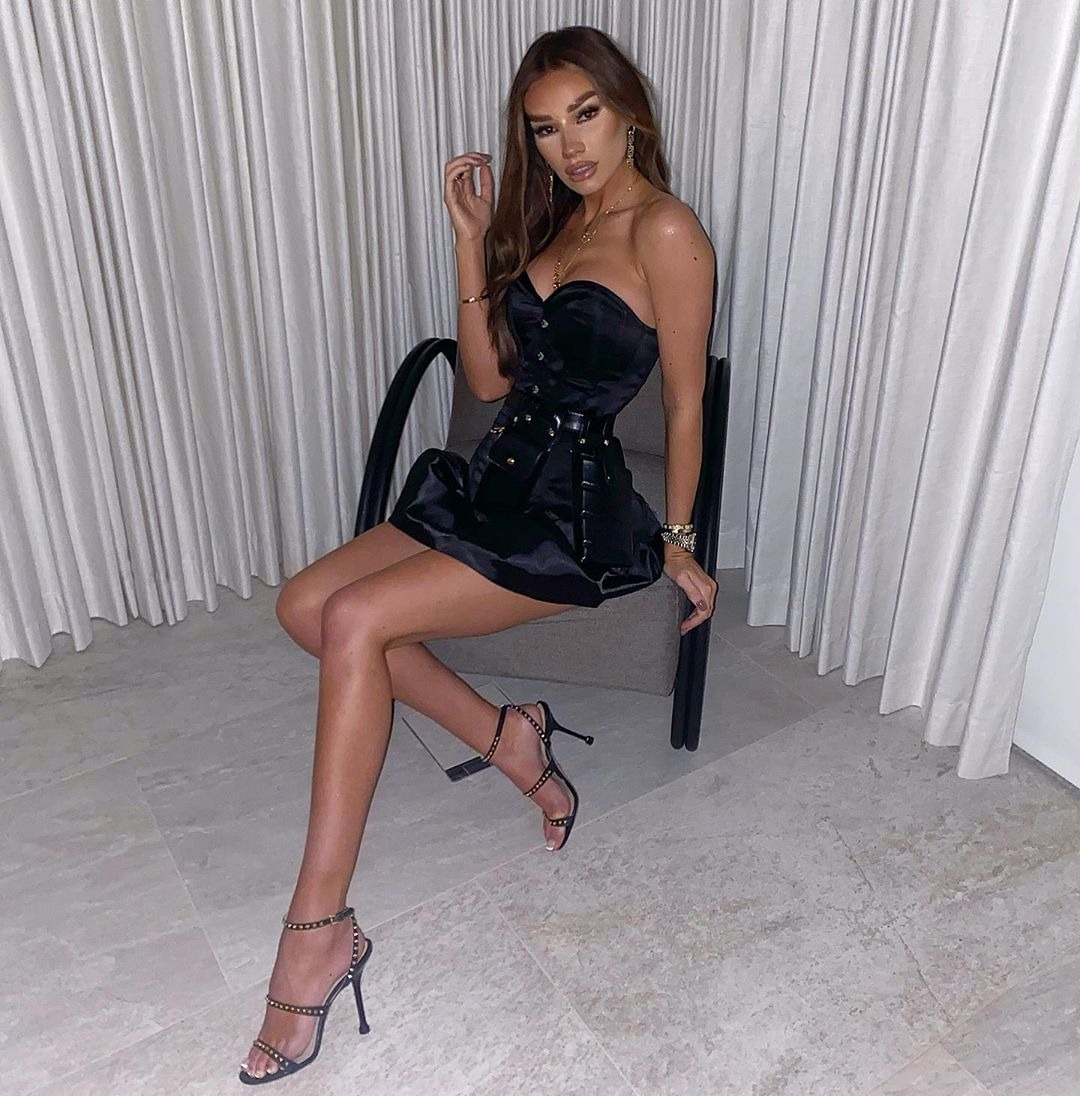 Ruby has modelled for Chanel 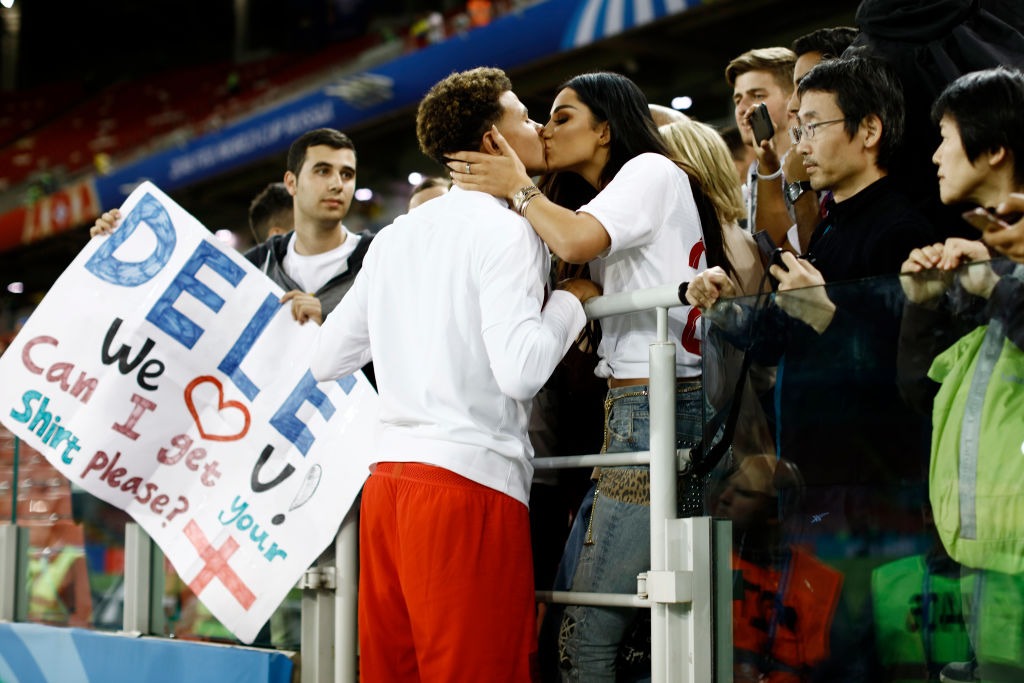 Ruby flew to Russia for the World Cup in 2018

She split from the former Tottenham and England star back in March 2021.

They were a couple for a number of years and Ruby rose to fame when she was spotted attending Three Lions games when Alli was in the squad.

However, their relationship which was described as “turbulent”, ended due to the footballer’s obsession with playing video game Fortnite.

Since going their separate ways Ruby has been pictured getting close to Pete Wicks known for starring in The Only Way is Essex.

She was also reportedly with former Ex On The Beach contestant and club owner Adam Gabriel.

As for Alli, he has also moved on and is now with girlfriend Cindy Kimberley.

The Dutch model recently celebrated her birthday and was posted on the midfielder’s Instagram for the first time with the caption: “Happy birthday mi amor. I love you.”

This comes after it appeared he was dating Pep Guardiola’s daughter Maria for short period after his split from Ruby.

They were seen kissing at a rooftop bar and going out for lunch a year ago but are no longer together.

Alli may be busy off the pitch but since his loan move to Turkish side Besiktas where he hoped to rejuvenate his career – not everything has gone to plan.

He has netted two goals in ten appearances and has only played the full 90 minutes once.

His manager Senol Gunes also criticised him saying: “He is below expectations in terms of efficiency.” 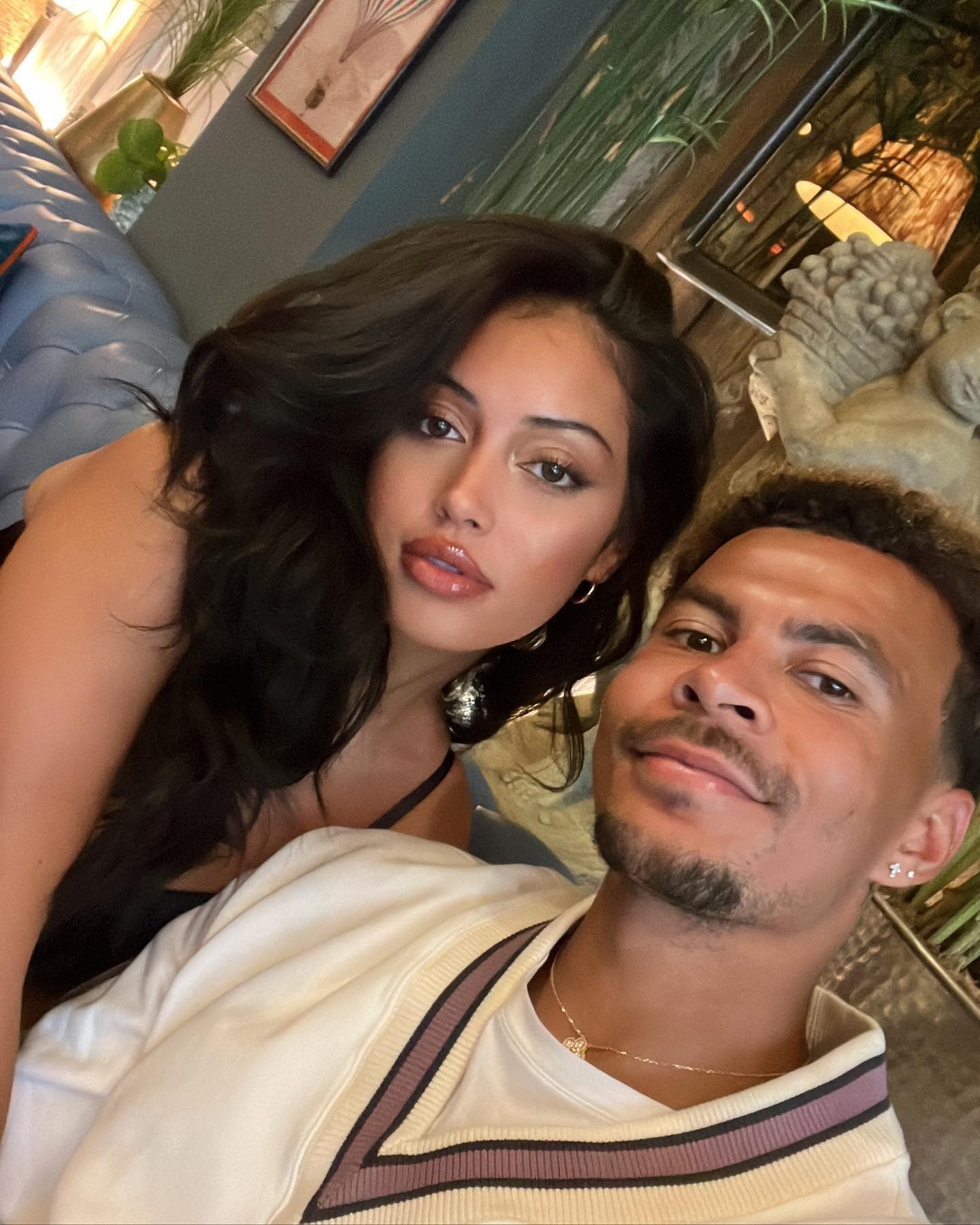 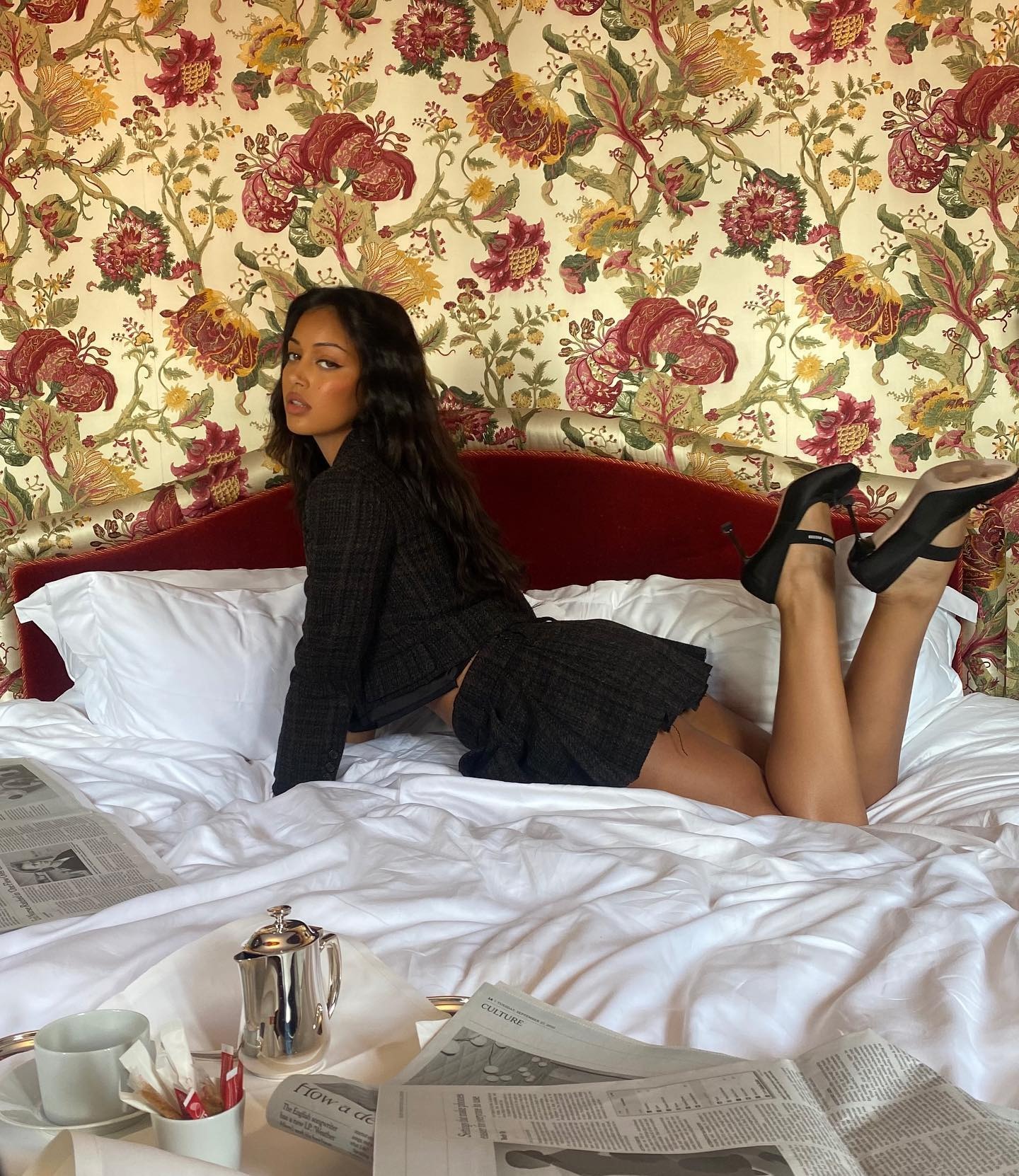 Cindy Kimberly is also a model