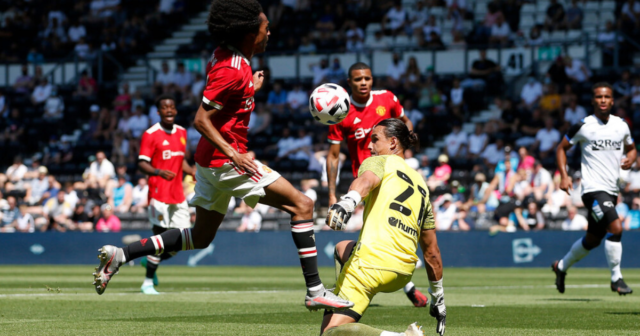 JESSE LINGARD made his first appearance for Manchester United since January – and impressed in front of boss Ole Gunnar Solskjaer.

Lingard has returned to Old Trafford after a loan spell at West Ham last season which saw him net nine Premier League goals for David Moyes. 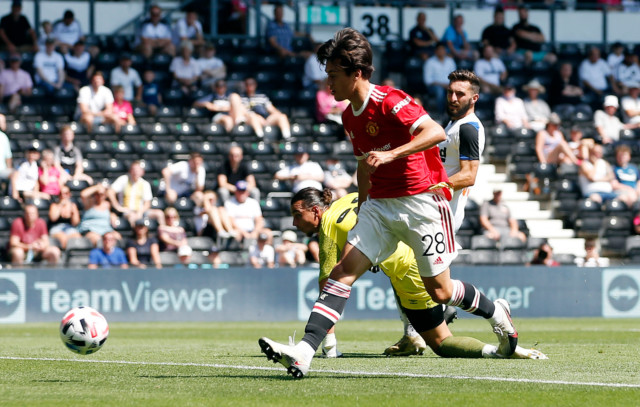 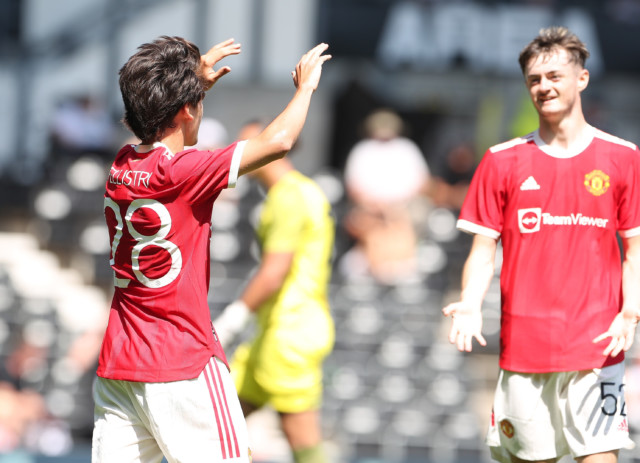 He started on the bench against Wayne Rooney’s Derby County in today’s pre-season friendly at Pride Park.

But, just 14 minutes after coming on as one of nine half-time subs, Lingard set up the move that ended with Facundo Pellestri scoring United’s second – the Uruguayan teenager returning from a loan spell at Alaves.

Lingad then curled a shot against the crossbar with 14 minutes to go as he aims to stake a claim for a first team place this season.

It was Lingard’s first game for United since playing in a third round FA Cup tie against Watford last season.

He has only been back in training for a few days as he was part of the England squad’s warm-up games ahead of Euro 2020 – but he looked sharp.

Tahith Chong opened the scoring for United – despite some question marks over his appearance in the starting line up as a season on loan at Championship side Birmingham City has already been agreed.

Chong, 21, was a surprise inclusion but he is spending pre-season at United before heading to St Andrew’s and made the most of his chance by finding the net.

Derby pulled one back with 20 minutes to go when Colin Kazim-Richards drilled home a low drive.

Mason Greenwood, who missed the Euros due to injury, was included with Juan Mata captaining the side with Aaron Wan Bissaka also starting.

Keeper Tom Heaton made his first appearance since returning to the club from Aston Villa – after exiting Old Trafford in 2010, ending an eight-year link with United.

United’s Euro stars are still on a break after the tournament and not at Pride Park.

Former United forward Ravel Morrison was playing for Derby along with ex-England defender Phil Jagielka with both players free agents and looking to seal their next move.

TURNING UP THE HEAT

United fans chanted ‘Glazers out’ as the game began in 30 degree heat.

Heaton was called into action after 10 minutes when he kept out a header from Derby defender Curtis Davies.

But it was Chong who opened the scoring after 18 minutes when he got the better of an attempt to clip the ball over Rams keeper Kelle Roos and put the ball into an empty net – even though there was a hint of handball by the Dutchman.

Rams skipper Tom Lawrence then put a close range header over the bar after 30 minutes when it looked easier to score.

United made nine subs at half-time with former Derby keeper Lee Grant taking over from Heaton.

Only defenders Axel Tuanzebe and Teden Mengi – who was on loan at Pride Park last season – stayed on.

United extended their lead on the hour thanks to a swift move involving Lingard who found sub Shola Shoretire – and Pellestri, 19, slotted home. 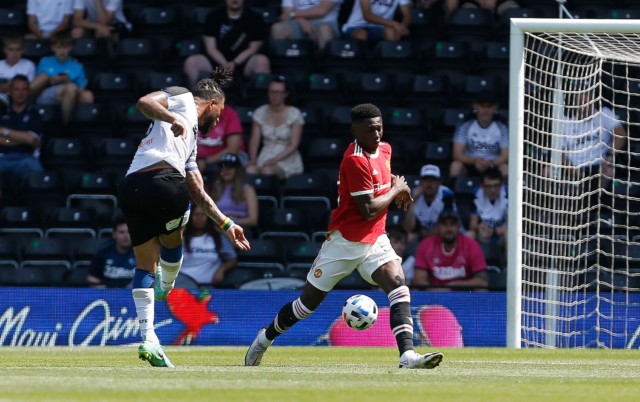 Colin Kazim-Richards grabs a goal back for the Rams 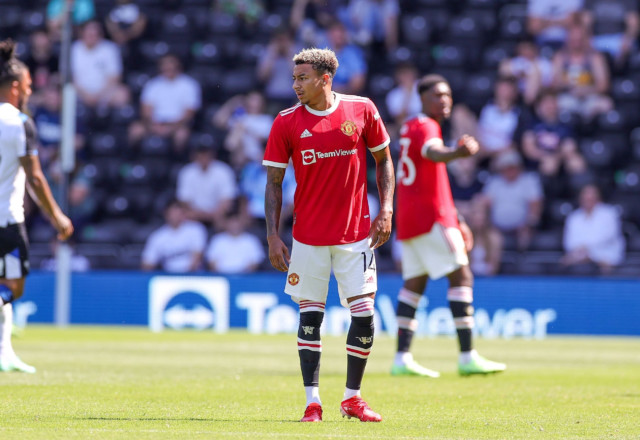 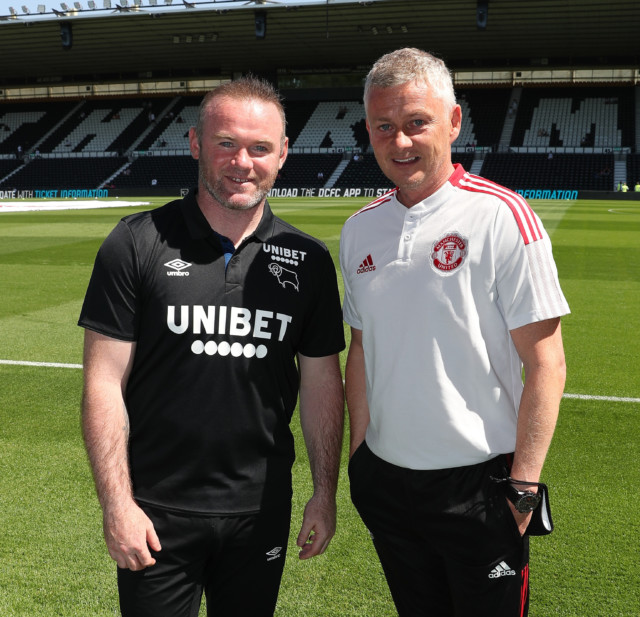 Did you miss our previous article…
https://www.sportingexcitement.com/football/premier-league/emile-smith-rowe-appears-to-leak-new-arsenal-shirt-number-after-posing-for-picture-during-pre-season