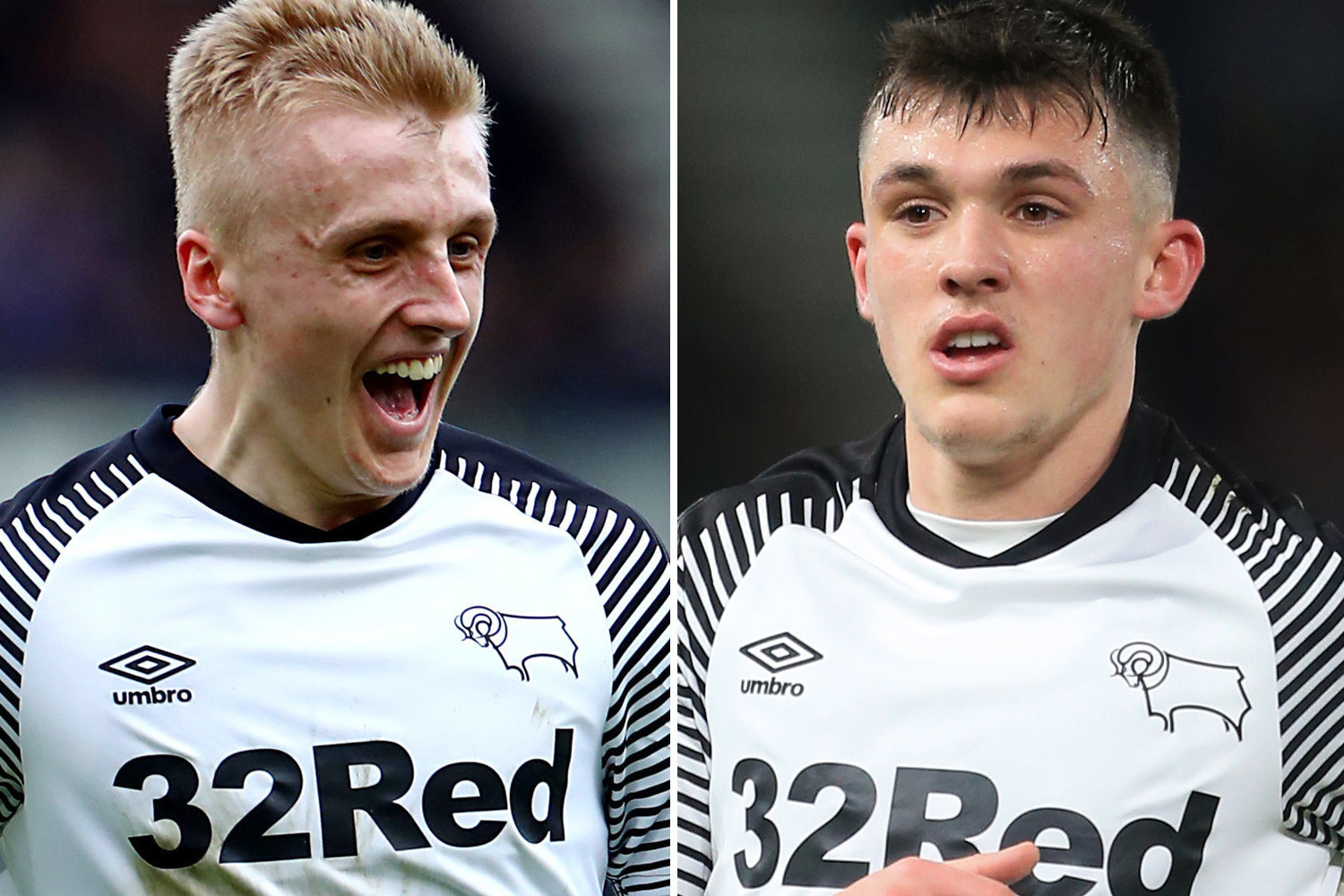 DERBY are facing a fight to keep star prospects Jason Knight and Louie Sibley in the current financial crisis.

The Rams midfield pair have been targeted by Premier League clubs in recent months after breaking into the first team this season.

Republic of Ireland babe Knight, 19, and local hero Sibley, 18, could net County a fortune in the summer window.

However, there is also a growing feeling that low offers will come in because the Championship club are going to feel some financial pain in the coming months.

Cash-rich Premier League outfits may test the waters for the duo in the next few weeks and see if there are any bargains in these long-term investments.

Top scout Brian Carey saw the midfielder, 21, in dazzling form in their 3-1 win at Preston earlier this month.

QPR want around £20million and that price tag has already put off Sheffield United and Crystal Palace.