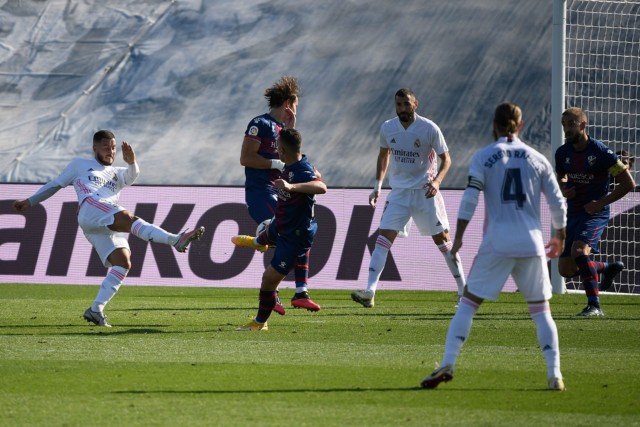 The former Chelsea superstar has struggled to stay fit since making the switch to Madrid in the summer of 2019, missing a grand total of 35 games.

Eden Hazard scored a screamer on his return from injury

Returning after his recent muscle injury which saw him miss six games, he opened up the scoring against Huesca with an absolute beauty.

The ball was played into Hazard 25 yards from goal, he took one touch on the turn, one touch to take the ball out of his feet and then blasted the ball past Andreas Fernandez with his left peg.

It was a huge sigh of relief for Hazard, as he brought an end to a streak of 392 days without scoring a goal for Madrid.

Hazard’s opener set the tone and Madrid got a second five minutes later when Karim Benzema chested down Lucas Vazquez’s cross before firing into the net from close range.

The hosts were under no pressure and Federico Valverde added a third early on in the second half. The 22-year-old rifled a shot into the bottom corner.

Huesca pulled a consolation goal back in the 74th minute through David Ferreiro, but Benzema would strike just before the full-time whistle restoring Madrid’s three goal advantage. 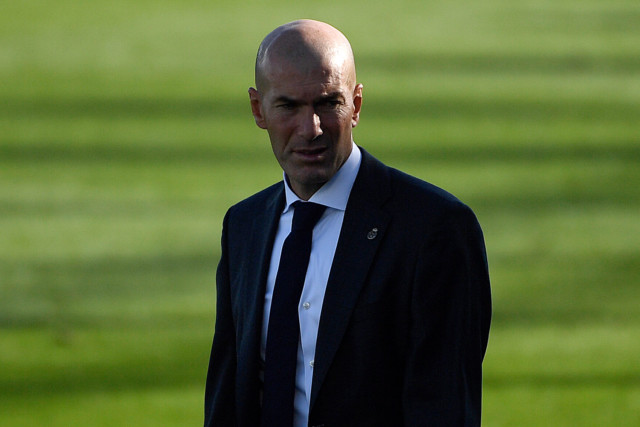 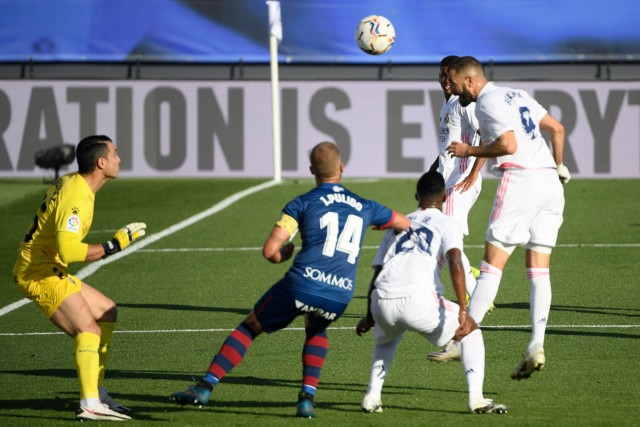 Zinedine Zidane will be pleased with his sides result, they needed to bounce back after being on the end of two disappointing results in the Champions League.