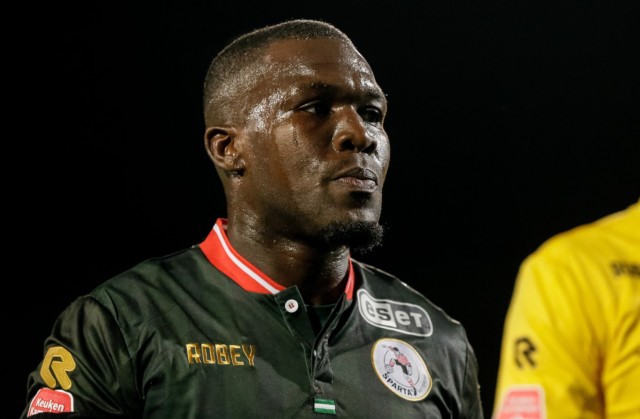 Here, SunSport takes a look back at the high-profile stars who blew their millions on booze, bets and.. football academies.

Royston Drenthe has been declared bankrupt by a Dutch court

The former Everton star and Holland international has been declared bankrupt.

The 33-year-old is currently plying his trade in the Dutch Division Two with Kozak Boys, but has some problems off the pitch.
As reported by Dutch news-site AD, a court in Breda handed down the bankruptcy order. 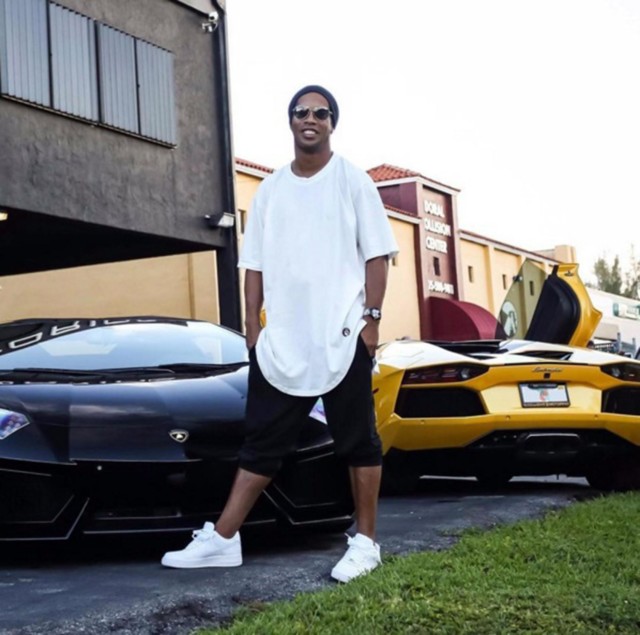 To compound his misery, Ronaldinho spent time in a Paraguayan prison earlier this year for allegedly attempting to enter the country with forged documents. 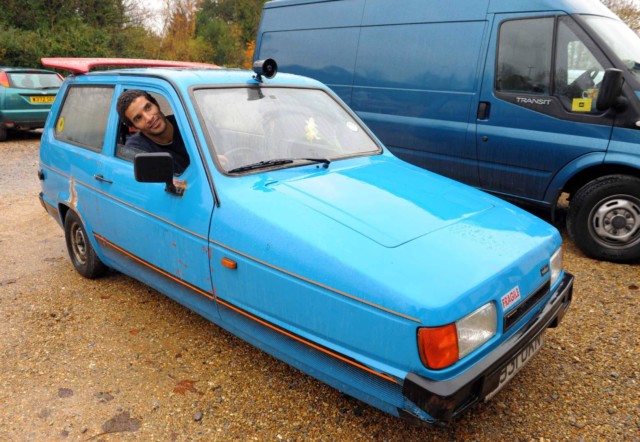 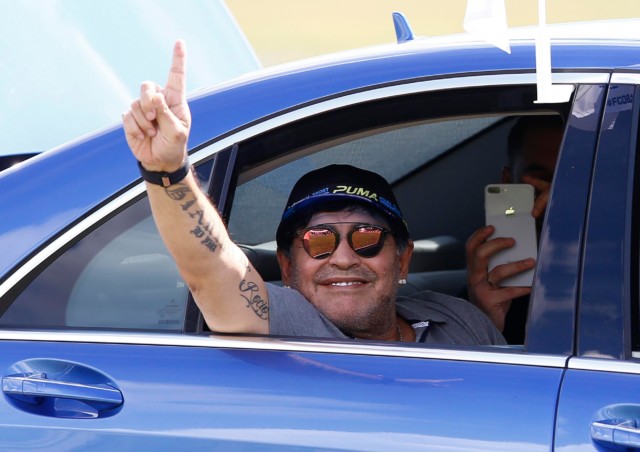 Argentina icon Maradona, who passed away last month, twice broke the world record for transfers but in 2009 had to file for bankruptcy. 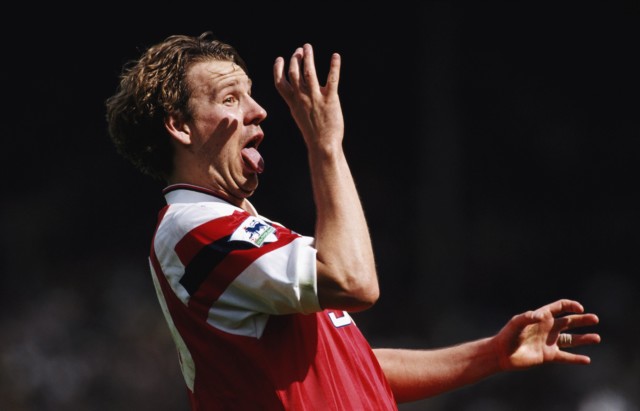 The former midfielder has recovered and works as a regular pundit for Sky Sports, but he once considered breaking his fingers to prevent him from phoning the bookies. 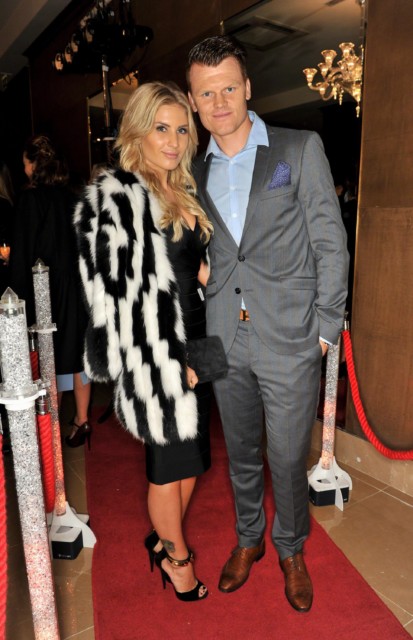 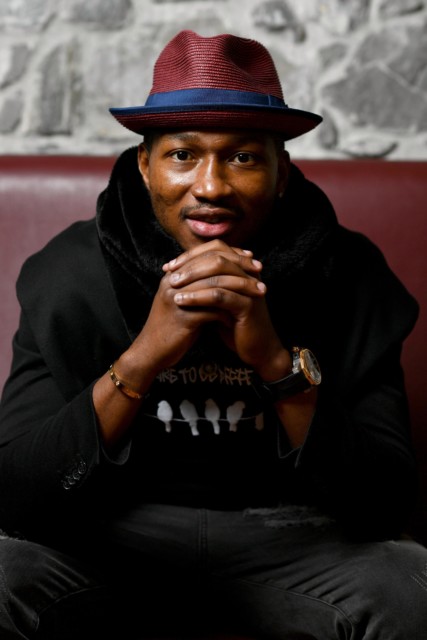 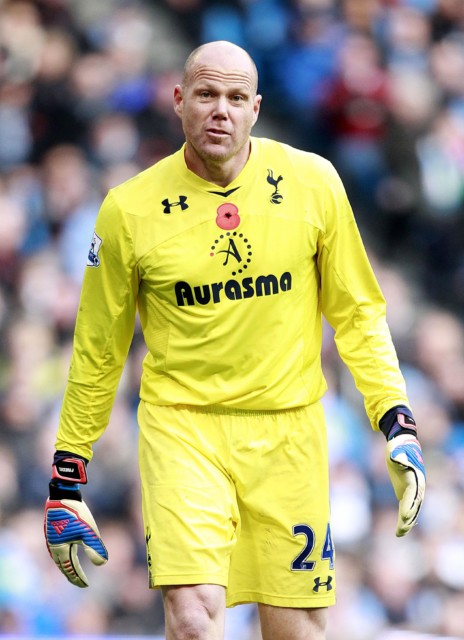 This was despite the former head coach of MLS team New England Revolution then earning £50,000-a-week at Villa Park. 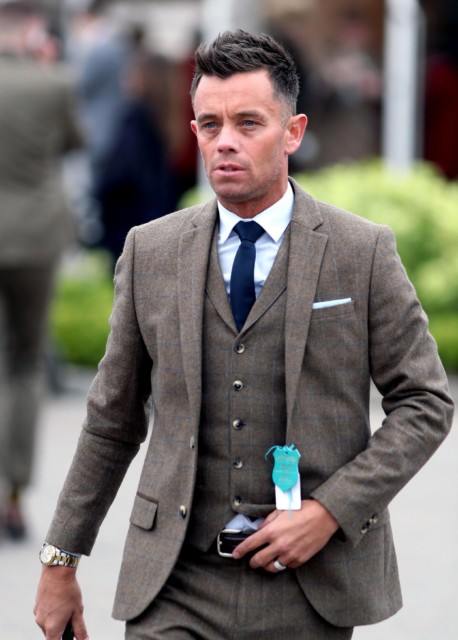 Hendrie later revealed he tried to take his own life “five or six times” after going bankrupt and now works as an ambassador for mental health organisation Young Minds. 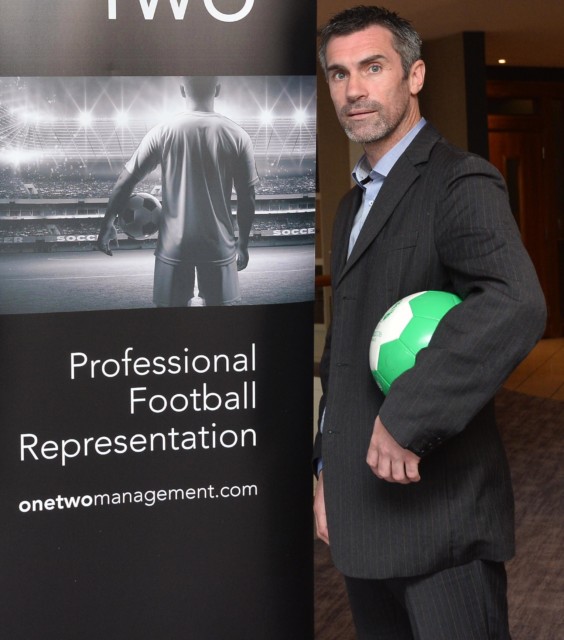 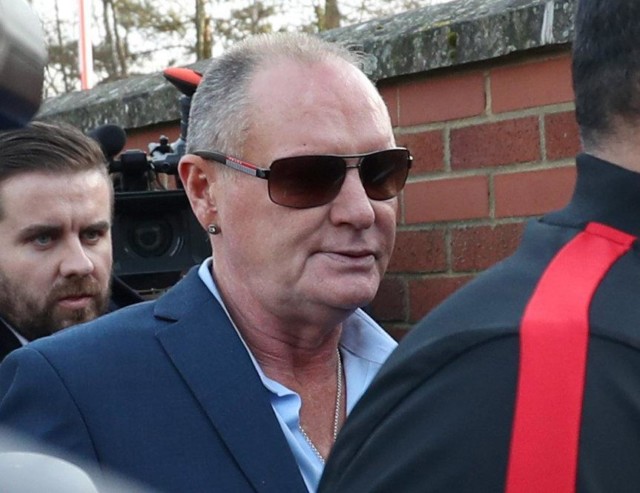 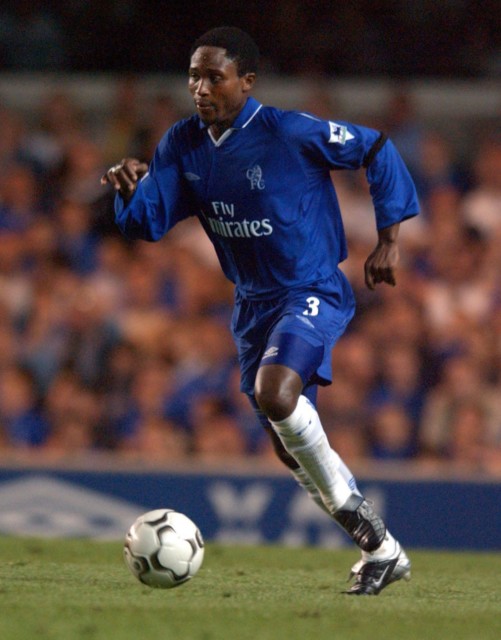