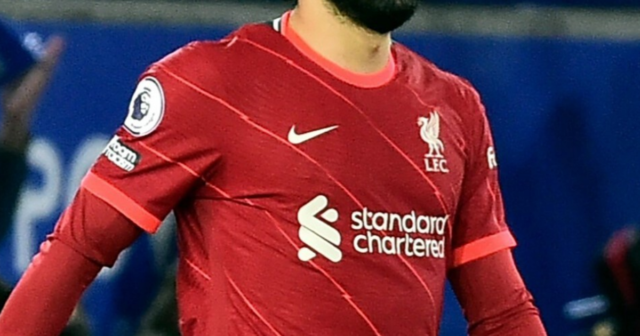 GARTH CROOKS was up to his usual tricks as he left Mo Salah out of his Premier League team of the year.

And that led to fans piling in on the pundit, with one slamming his selections as ’embarrassing’.

Crooks, 63, regularly bamboozles supporters with his rogue choices and formations in his weekly BBC column.

But he took it to a whole new level by snubbing Liverpool superstar Salah from his 2021 XI.

That is despite the fact Salah scored a whopping 24 goals in the calendar year – six more than anyone else – and is arguably the best footballer in the world on current form.

Instead, Crooks opted for a front three of Bukayo Saka, Michail Antonio and Phil Foden.

The former Stoke and Tottenham forward chose a 3-4-3 formation and packed out the midfield with Reece James, Declan Rice, Ilkay Gundogan and Bernardo Silva.

Trent Alexander-Arnold, Ruben Dias and Antonio Rudiger made up the back three with Ederson in goal thanks to his league-high 23 clean sheets.

Antonio scored 14 goals, one less than Gundogan, while Alexander-Arnold had the most assists (13) and chances created (108) in the Premier League in 2021.

Crooks said for BBC Sport: “Saka has been consistently outstanding throughout the year and has easily been the Gunners’ best player.

“Antonio may have gone off the boil recently, but it’s hardly surprising the amount of energy he puts into a game.

“Watching him lift a life-size cardboard cut-out of himself earlier this season having equalled Paolo di Canio’s goalscoring record at West Ham said it all really.

“Silva makes my team of the year but he’s also my man of the season so far. This lad has been playing out of his skin.

“For two years Silva has been very much the junior partner in the firm De Bruyne, Gundogan & Co.

“James is arguably the most improved Premier League player this year.

“Strong, beautifully balanced and can strike the ball brilliantly with both feet. He’s also quick and tremendously competitive.”

But despite his explanations and reasoning, it is simply incomprehensible to leave Salah out.

And Twitter was a hotbed for criticism at the line-up.

One said: “No Salah – embarrassing.”

Another wrote: “Saka over Salah that is levels even for Garth.”

And a few pointed out one of the options when choosing your own team for 2021 was Chelsea winger Pedro, who left Stamford Bridge in August 2020. 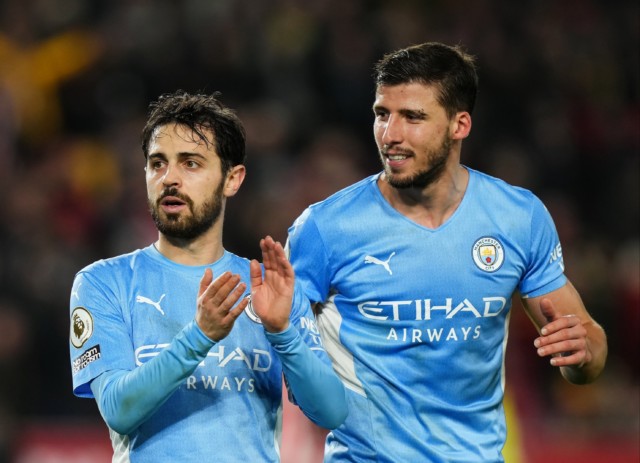 Bernardo Silva, left, was given player of the year by Crooks while Ruben Dias was in the team too 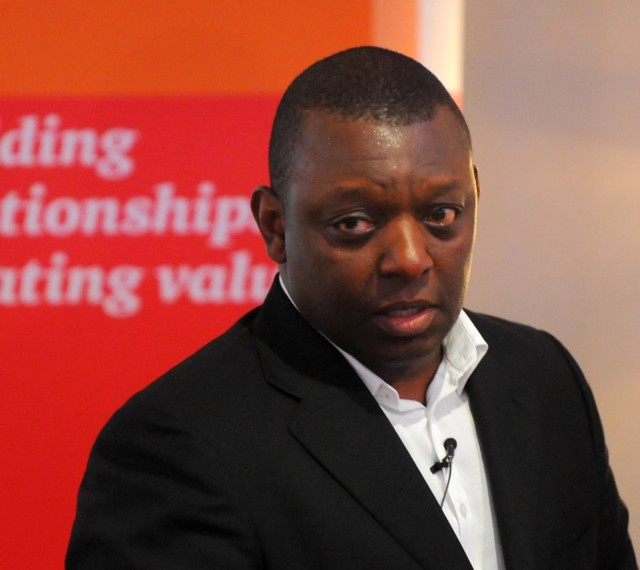 Did you miss our previous article…
https://www.sportingexcitement.com/football/premier-league/aaron-ramsey-set-to-say-goodbye-to-juventus-team-mates-as-his-agent-negotiates-transfer-exit-amid-newcastle-interest