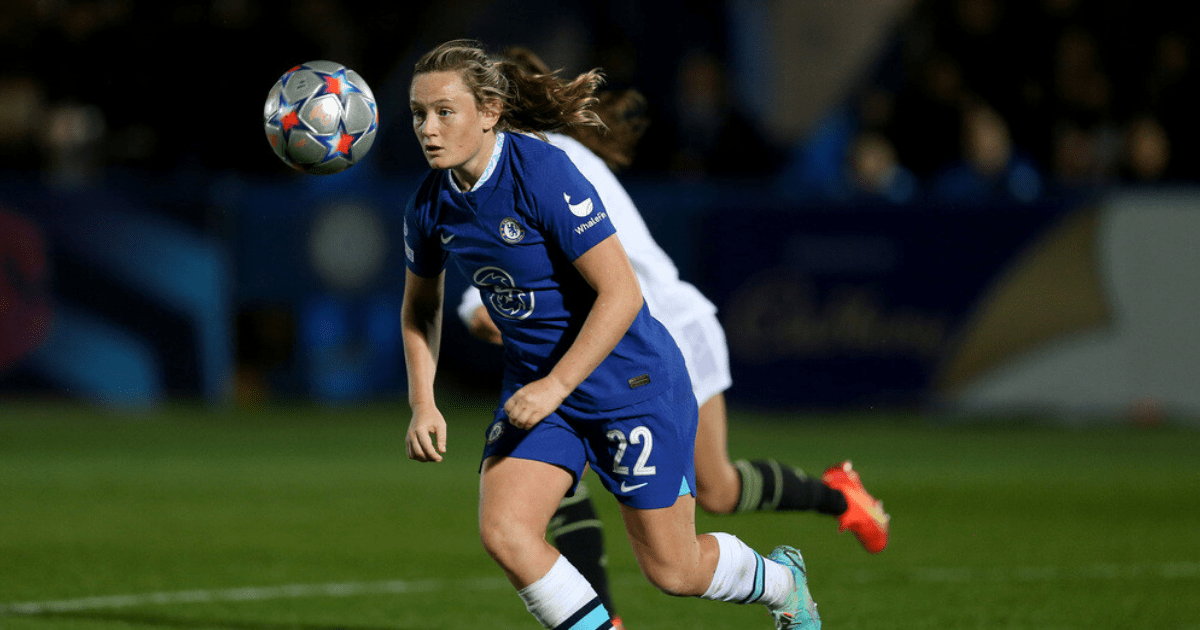 ERIN CUTHBERT may not like it when fans say she ‘only scores bangers’.

But her stunning effort helped Chelsea stay top of their Champions League group by overcoming a stubborn Real Madrid side.

It was a hardfought 2-0 result in a game at the WSL leaders’ Kingsmeadow home that until the 67th minute looked on course to end as a stalemate.

That was until Sophie Ingle broke the deadlock for the hosts before Cuthbert put the win beyond doubt with a Champions League goal of the season contender.

And Hayes believes the Scotland star’s strike is a fine example of her commitment to Chelsea’s cause with her side chasing their first trophy win in the tournament.

Hayes, 46, whose aces take on Madrid in Spain next month, said: “I don’t think there was a blade of grass she didn’t cover. She was outstanding.

“There was a tenacity to her performance that we’ve all come to expect, but by signing her contract, for me that confirms her commitment to the club.”

Chelsea went close to opening the scoring in the first half with Niamh Charles’ cross causing problems for Madrid keeper Misa Rodriguez.

Just as it looked as if the duel would end as a scoreless draw, Ingle sparked fresh life into the game powering home a 67th-minute header following Cuthbert’s delivery and Millie Bright’s flick-on.

And the Scotland ace doubled the Blues lead from the right touchline with her strike flying over Madrid keeper Rodriguez and into the back of the net.

It was a hell of a finish that saw the WSL leaders, who play Leicester on December 3, notch up their first win against a Spanish club after seven attempts.

And Hayes, who strengthened her ranks with some impressive summer signings including ex-Lyon centre-back Kadeisha Buchanan, believes this is the best team she has managed to date.

The Chelsea chief added: “I thought two years ago we had a decent amount of experience, but this team is on another level.

“I’ve said it before, this is the best team I’ve had.” 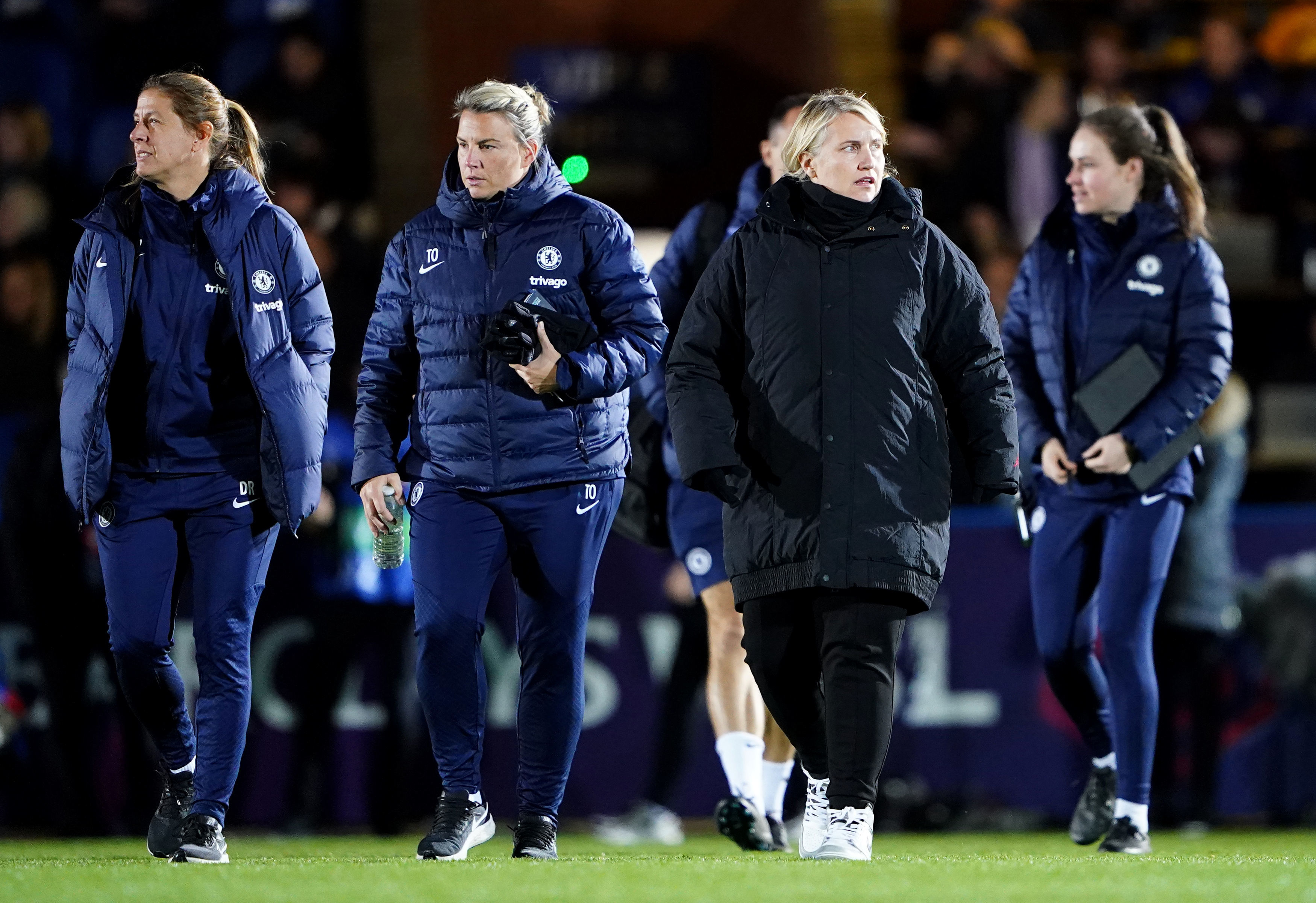 In this article:emmahayes, ineurope, praises