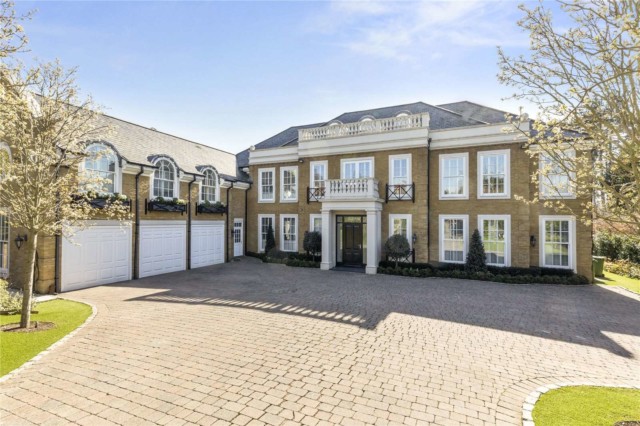 JOHN TERRY has slashed the asking price of his Surrey mansion by £500,000 due to the coronavirus pandemic.

The former England captain, 39, put the luxury pad on the market for £5.5million in March. 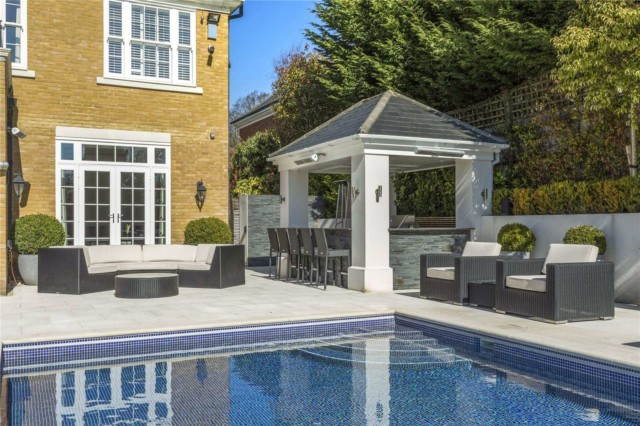 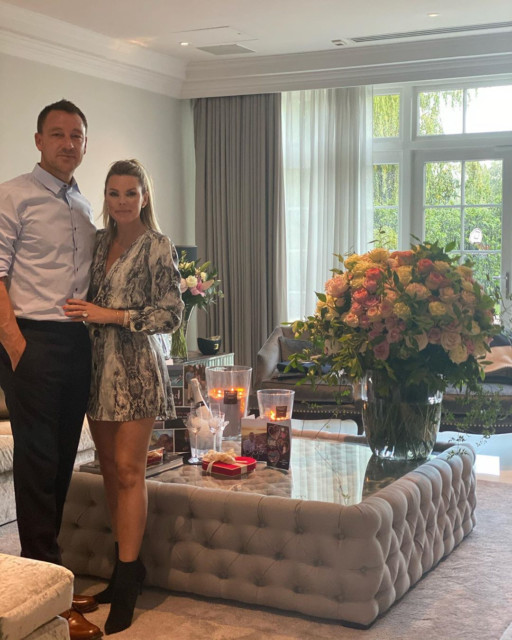 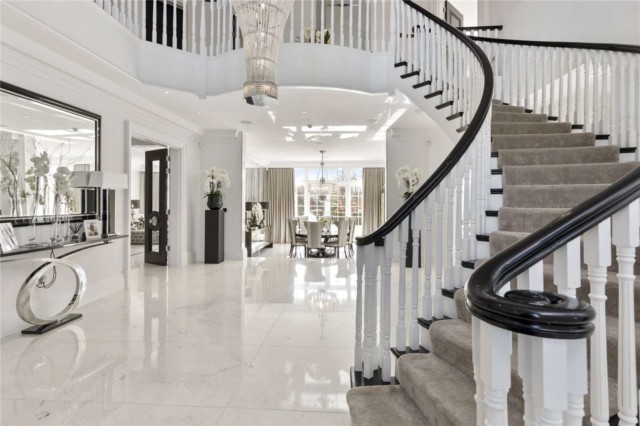 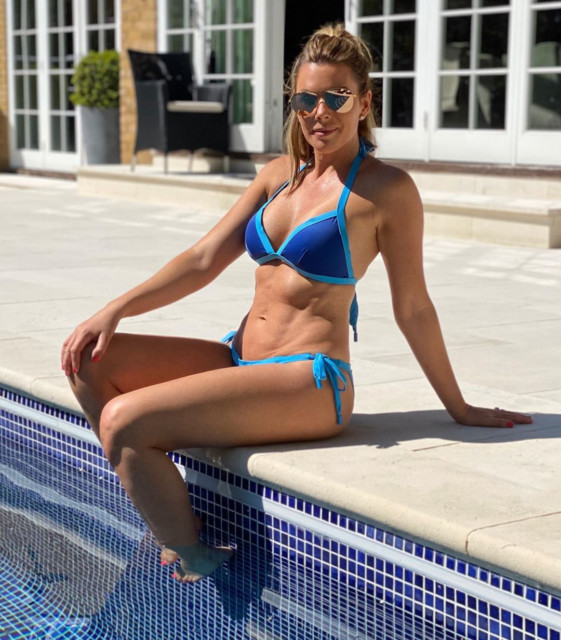 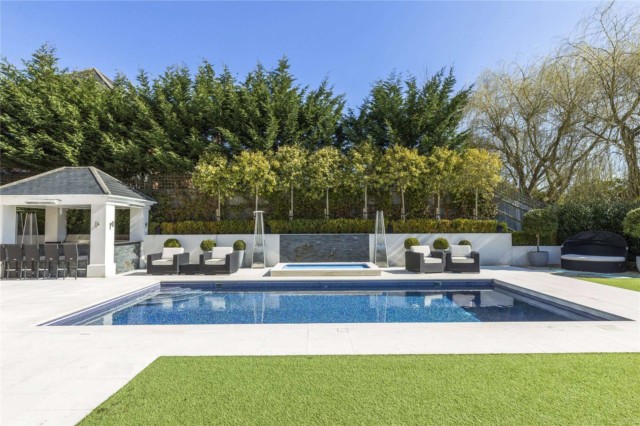 But after the Covid-19 outbreak caused a slump in the housing market, the Chelsea legend slashed the sale price by £500,000 in an effort to get rid of it.

It is said that wife Toni could not face living in the six-bedroom house any longer, after it was targeted by burglars in 2017.

Four crooks smashed their way into the mansion while Terry and his family were away skiing.

The axe-wielding hoodlums trashed the place and left with £400,000 worth of jewellery.

It is believed they were Arsenal fans and wanted to exact revenge on the club’s rivals.

Terry – who has a property empire in Oxshott, Surrey, thought to be worth £47m – later put the luxurious pad on the market.

The home, marketed by estate agent Savills, has already had a whopping £500,000 slashed from the price.

The coronavirus pandemic, which stopped house sales going through altogether, has not helped.

The half-acre plot on the Crown Estate is close to Chelsea’s Cobham training ground where Terry spent most of his entire playing career.

He bought the mansion from golf legend Colin Montgomerie for £2.5m in 2014.

“The property has been refurbished and interior designed throughout under the direction of top London interior designer Louise Bradley – to create a beautiful, adaptable and welcoming space for both relaxed family living and entertaining.”

The master bedroom – where it is thought the burglars stole wife Toni’s bags – is described in great detail.

The estate agent explained: “On the first floor, the galleried landing leads to the extensive and sumptuous master bedroom suite, with double doors to a balcony overlooking the landscaped rear gardens.

“There is a large combined ‘his and hers’ dressing area and a luxurious en suite bathroom.” 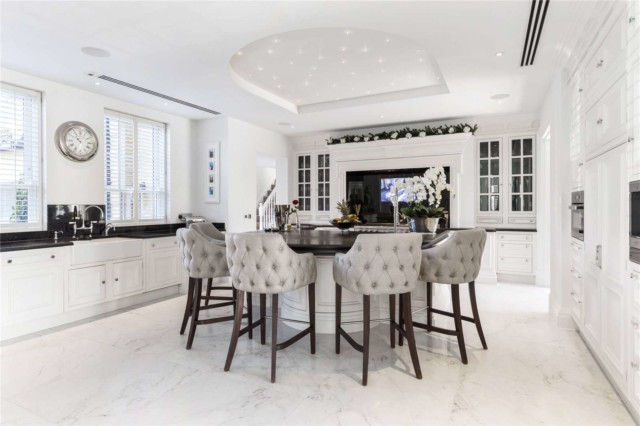 John Terry has a huge empire of houses in Surrey 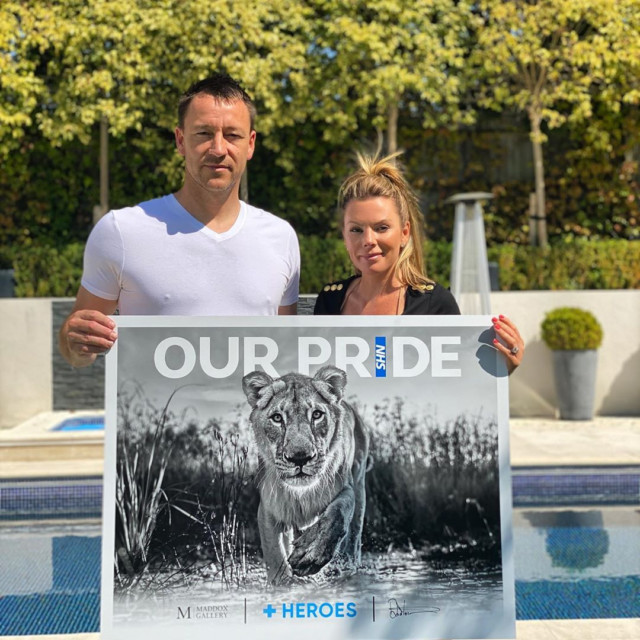 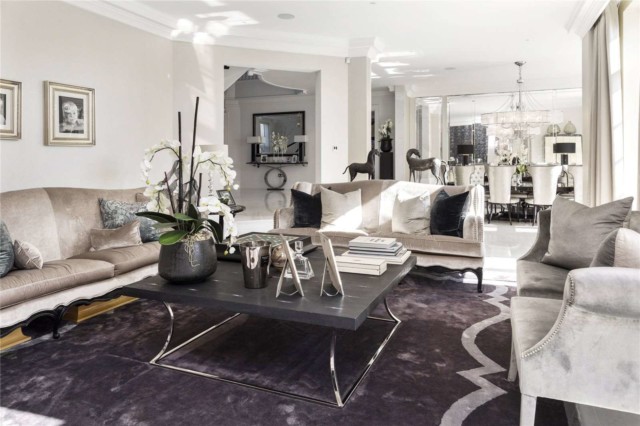 The house was initially on the market for £5.5m 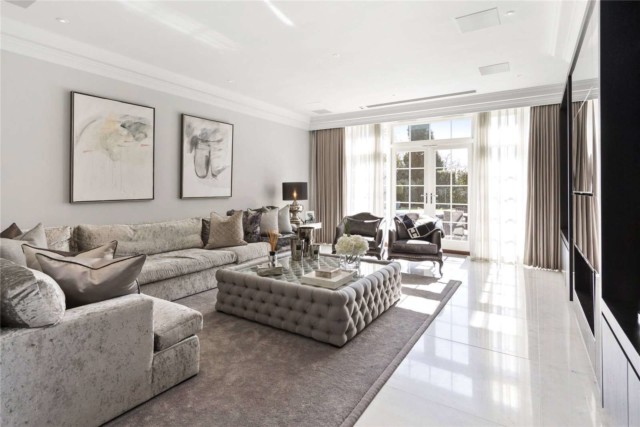 The Surrey home is now available for £5m

Terry owns four properties in the Oxshott area of Surrey, and recently bought a new seven-bedroom mansion to live in.

Both he and wife Toni splashed out to the tune of £4.35m on the 18th century manor house, set in eight acres of wooded gardens. 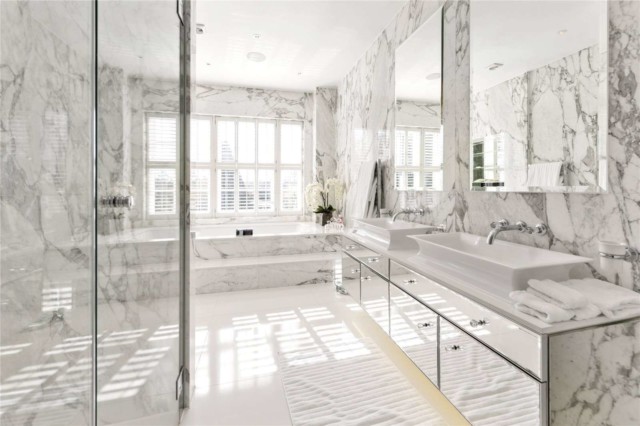 The Terrys moved house at the end of 2019 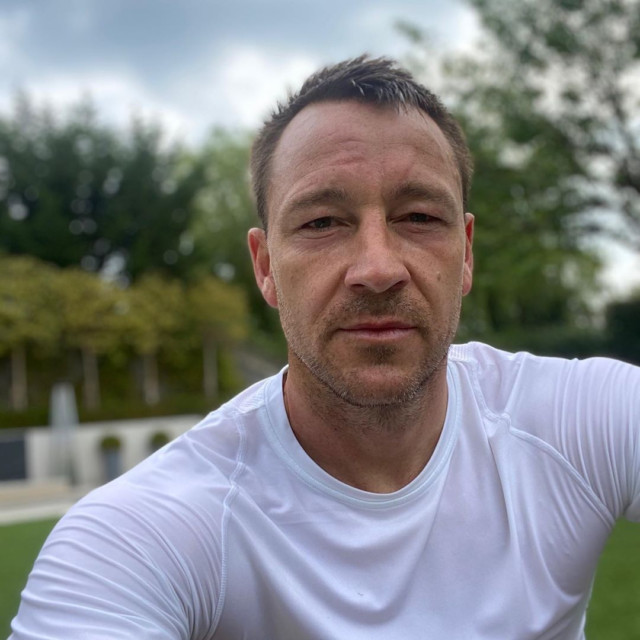