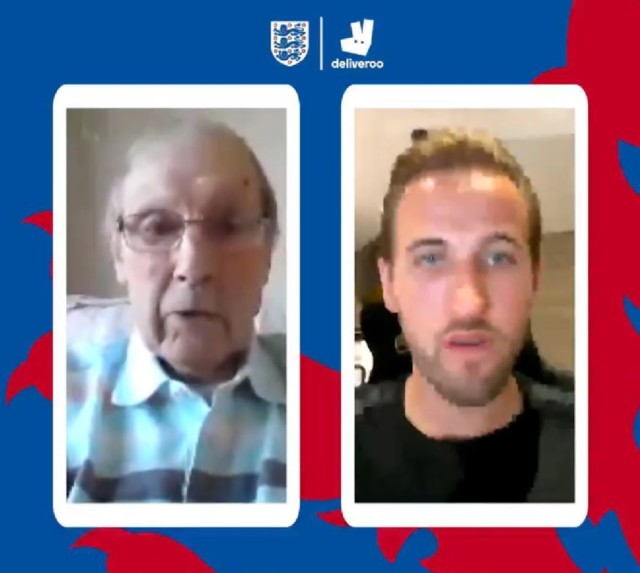 ENGLAND captain Harry Kane has delighted a pensioner by calling him up to have a chat.

Widower Colin Grainger, 86, surprised care staff when he casually said he was a winger for Sunderland and England in the 1950s.

Widower Colin Grainger, 86, surprised care staff when he casually said he was a winger for Sunderland and England in the 1950s

In fact, he lined up with the likes of World Cup-winner Bobby Charlton.

When the FA were told, they asked Spurs’s Kane to video call Colin, who has health issues, at his home in Skelmanthorpe, West Yorks.

Colin, who like Kane scored on his England debut, told him: “I’m doing well because care workers are brilliant.”

Colin lives alone after his wife died and he needs the support of Kirklees Council care workers for everyday tasks usually done by his family – who are unable to visit him during the current lockdown period.

Colin told Kane about the care he’s been receiving.

He said: “I’m doing well because I’m being looked after by the care workers really well.

“Without them, I don’t know how I would’ve done but we’re almost there now. The care workers are brilliant.

He added: “But I’m missing the family coming most.”

Kane said: “We have to give huge thanks to your care workers and care works all around the UK at the moment.

Colin also shared his goalscoring memories with Kane and said: “The first one was my first kick of the match after four minutes and then the second one was about ten minutes from the end, when I got a header in.”

Harry Kane said: “When you make your England debut, it’s pretty special. I know that feeling and it doesn’t get much better than that.”

Clr Shabir Pandor, leader of Kirklees Council, said: “I was amazed when I heard that Colin was in our care.

“What he’s achieved in life is incredible.

“Life has been tough for many during the coronavirus pandemic, particularly people like Colin who will be missing their family and friends – and watching football of course.” 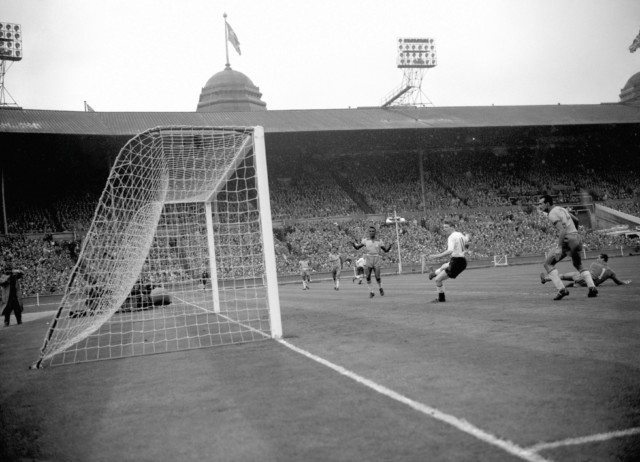 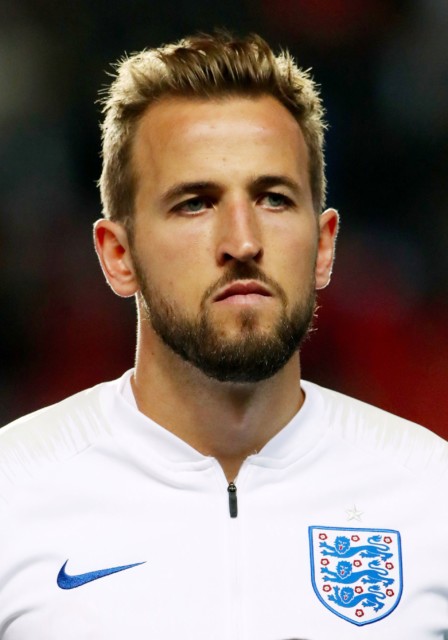