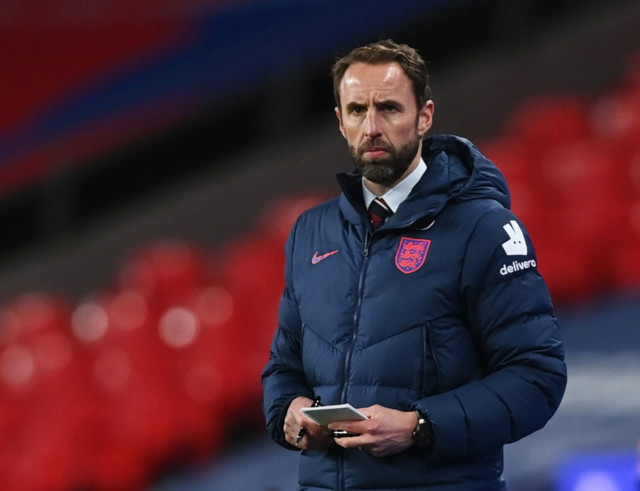 ENGLAND fans are calling for the FA to axe Gareth Southgate… and bring in Arsene Wenger. 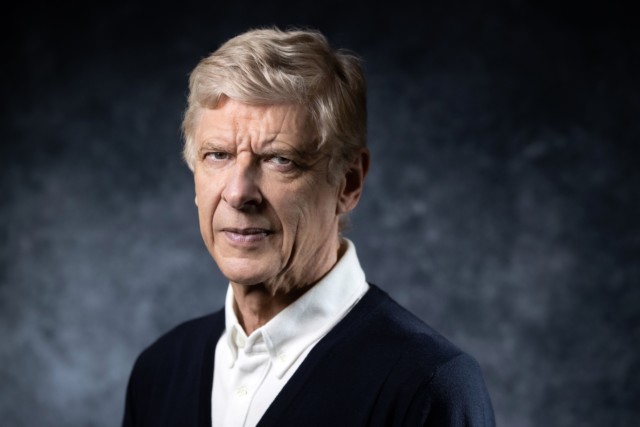 Harry Maguire was put out of his misery when he was sent off after 30 minutes following two clumsy challenges.

Christian Eriksen then scored from the spot – after a mix-up between Jordan Pickford and Kyle Walker – to fire the Danes ahead at Wembley after a penalty was awarded.

England barely looked like getting back into the contest as they struggled with ten men.

And fans are losing patience with Southgate following a string on uninspiring team selections and performances.

Especially with England’s strength in depth in attack.

And fans want former Arsenal boss Wenger to lead the national side into the Euros.

Taking to Twitter, one wrote: “Just offer the England job to Wenger got half decent squad going round in circles with Southgate.”

Another said: “Sack Southgate and bring in Wenger.”

I’d really like it if Gareth Southgate wasn’t the England manager and Arsene Wenger was instead.

A third added: “I’d really like it if Gareth Southgate wasn’t the England manager and Arsene Wenger was instead.”

And a fourth said: “Gotta call the police on Southgate this team/tactic selection is horrendous get Wenger in.”

Wenger, 70, has been out of work after leaving the Gunners in the summer of 2018.

But the Frenchman has revealed he would step back into the dugout if the role was right for him.