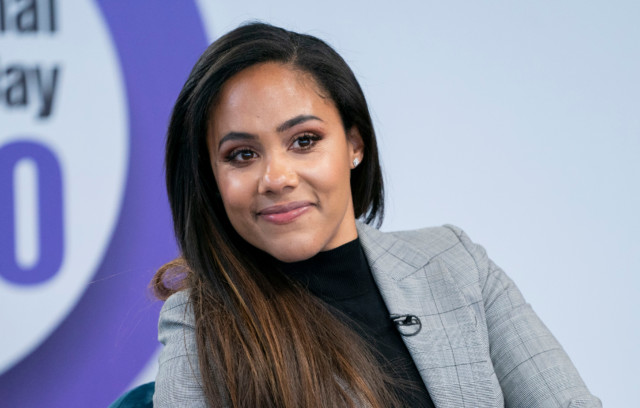 FOOTY pundit Alex Scott has revealed she turned to booze after being harassed by trolls when she finished playing.

The England women’s football star won 140 caps and played in the London 2012 Olympics.

Alex, 35, was speaking out about mental health as part of Prince William’s Heads Up campaign.

She spoke to Watford’s Troy Deeney as part of the Duke of Cambridge’s #SoundOfSupport series.

Alex, who retired three years ago, said “I was that footballer where, when I retired [and was] getting trolled, I found that I was turning to drink to try and hide what I was feeling.

“I’m very much that person – I can look after myself, I can deal with stuff – but then obviously sometimes that’s the wrong way.

“I got to a dark place and it was over Christmas that’s when I was like ‘I can’t carry on like this’ – this is not me – I need to seek help.

“Now when I talk about mental health, straight away I’m smiling. Because I know what it’s done for me to leave that place. 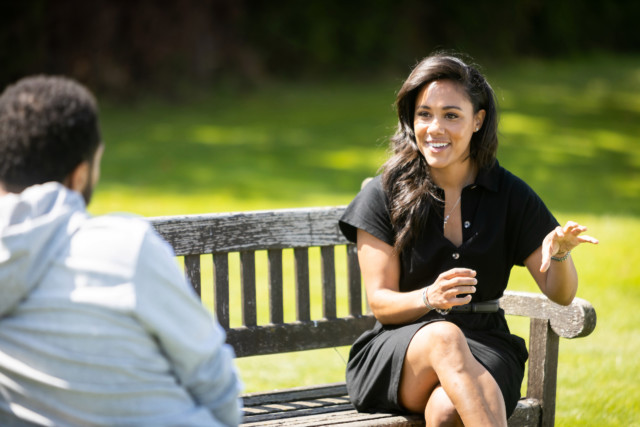 Speaking to Troy Deeney as part of Prince William’s #SoundOfSupport series, Alex said she realised she needed help after going to a ‘dark place’ 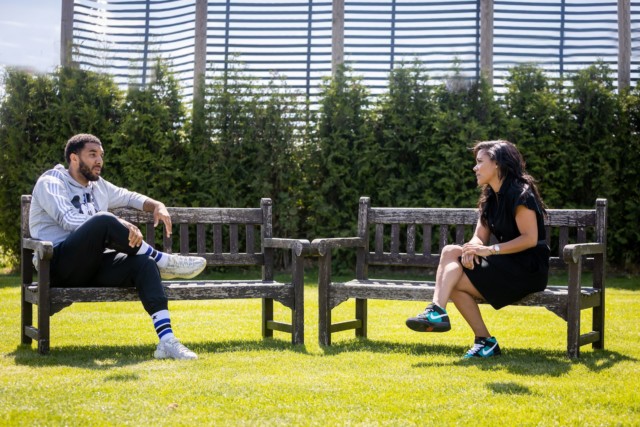 Deeney also opened up about his experiences with mental health, revealing that he had been in therapy

Ex-England skipper Rio Ferdinand also told how the England shirt “weighed heavy” while Deeney revealed he had been in therapy.

Rio, speaking to rugby ace Owen Farrell in a #SoundOfSupport chat, said: “As a captain, as an England player, the shirt was a heavy shirt when I played for England.

“More so than Man United… In my generation, [we’d] never like, go into a room on our own, sit there and go ‘Guys listen, Cup Final tomorrow, I’m so nervous’.

“Because everyone would sit there and go ‘What?’.

“And almost you’d look him to say ‘He’s a weak link, he’s going to be a nightmare tomorrow for us’.

“Now looking back, I think ‘maybe I could have helped a few people through’.”

Deeney revealed he spent time in therapy. The striker said: “From the age of like 18, I was a proper loose cannon.

“I was just in a bad place, but then when I went to jail, I had to do a therapy course.

“It was only really when I came out that I’ve realised that I don’t talk. So when I have an opportunity to talk and have a conversation now, I grasp it. It’s kind of my own therapy and I feel lighter for it.”

The videos posted on YouTube are ahead of this Saturday’s Heads Up FA Cup Final. 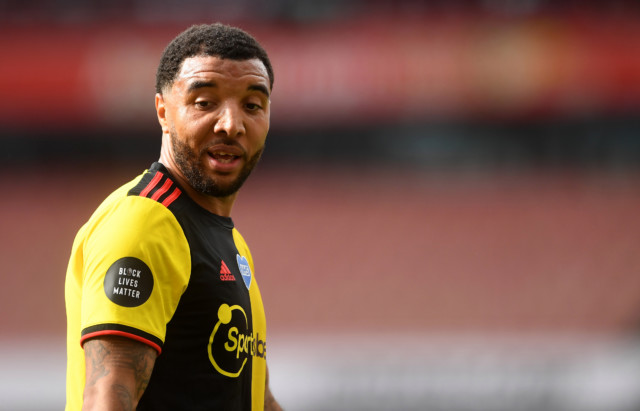 Deeney said he was a ‘loose cannon’ at 18 but attending therapy in prison helped him
Advertisement. Scroll to continue reading.

Did you miss our previous article…
https://www.sportingexcitement.com/football/premier-league/chelsea-make-transfer-offer-for-barcelona-keeper-marc-andre-ter-stegen-as-lampard-eyes-kepa-replacement