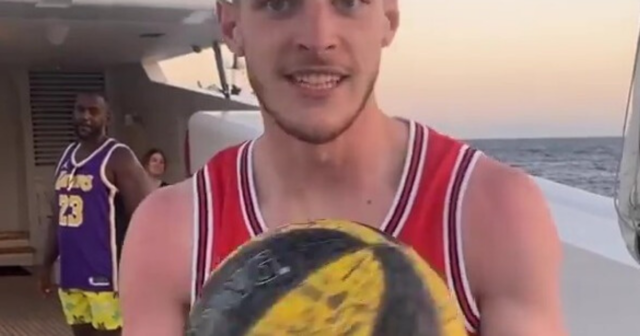 ENGLAND’s Euro 2020 heroes are enjoying a well-earned holiday overseas ahead of the new Premier League season.

Gareth Southgate’s players are on a break after reaching the final of this summer’s tournament and enduring a gruelling Prem campaign last term. 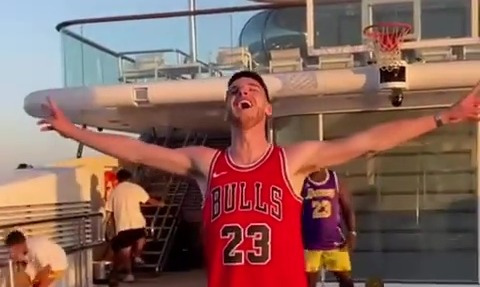 And celebrates after nailing it 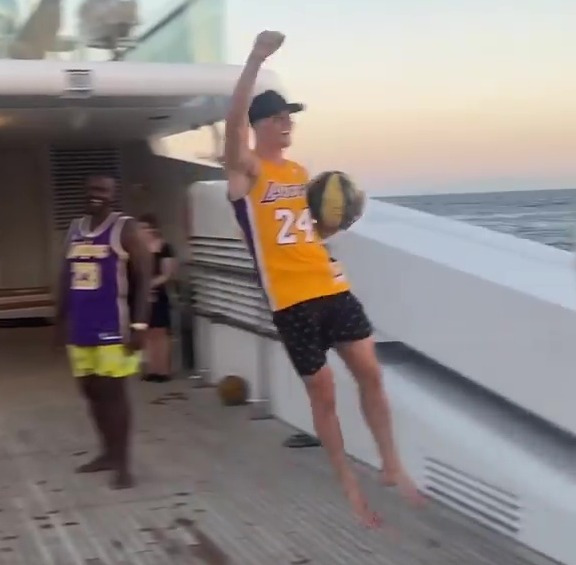 Mason Mount also showed his basketball skills on the yacht 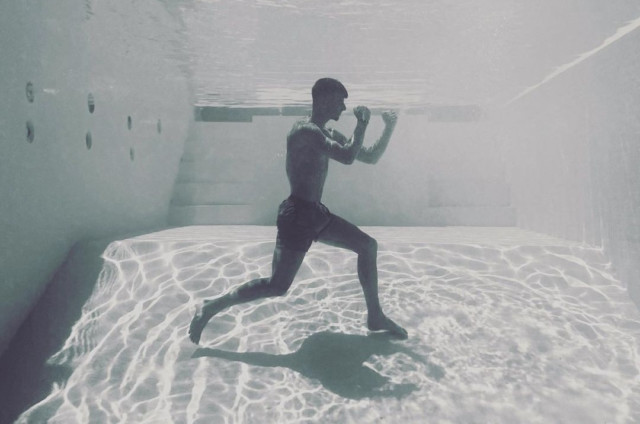 Several England players were spotted in Mykonos a few days ago and it’s believed they’re on the Greek island enjoying the rest of their holiday.

The young stars will need to report back to their respective clubs soon and are making the most of their deserved time off.

Best mates Declan Rice and Mason Mount have been playing basketball on a yacht, displaying their impressive moves on Instagram.

Joining the Prem regulars on the boat was Manchester United defender Luke Shaw, who scored in the final against Italy. 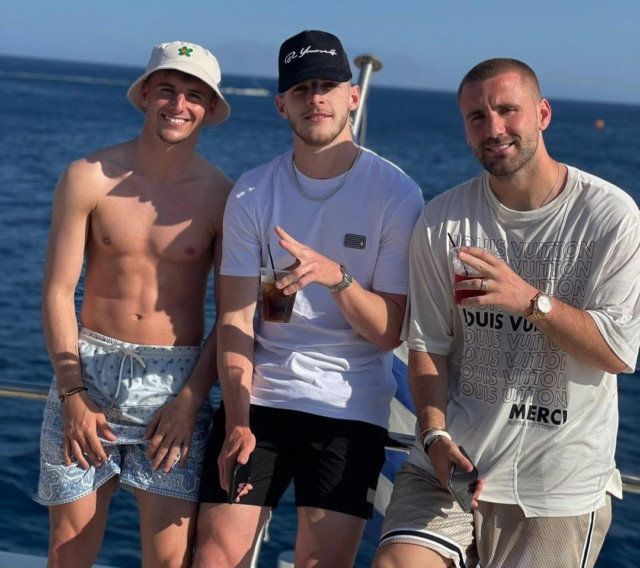 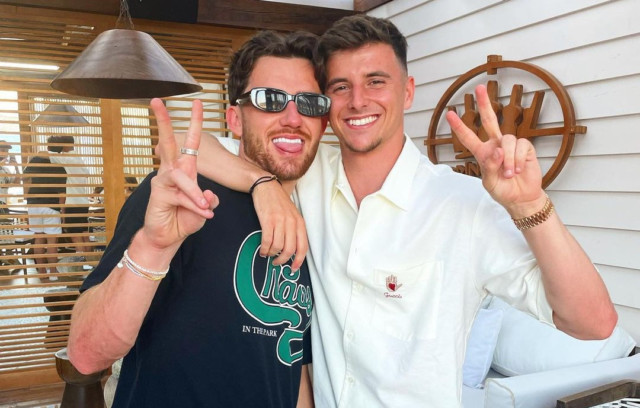 And so has left-back Ben Chilwell 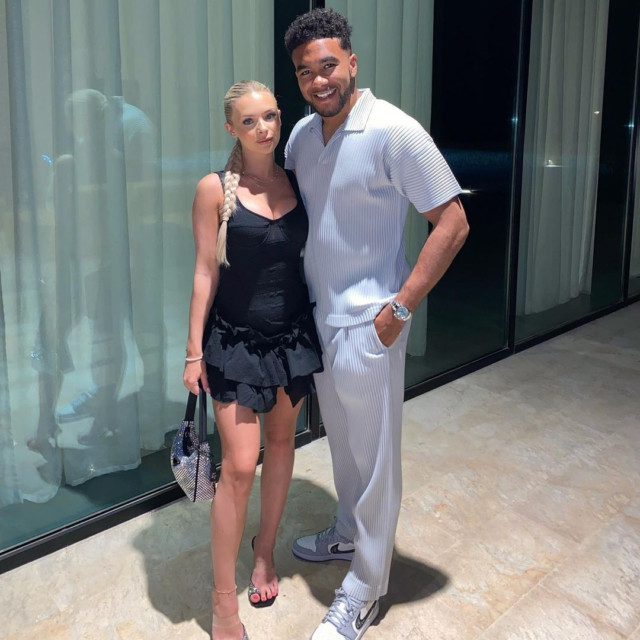 But was trolled by Rice for his fashion sense

Ben Chilwell is also on holiday with his England team-mates, enjoying himself before Chelsea begin their Champions League defence.

England’s young stars caught up with Kyle Walker earlier on their holiday, with the defender hilariously singing Sweet Caroline topless.

Reece James, meanwhile, has jetted off with girlfriend Mia-Florence McClenaghan – sharing a picture of their adventures on Instagram.

The Chelsea defender was trolled by international colleague Rice for his fashion sense, with the midfielder commenting: “Nice pyjamas bro.”

Raheem Sterling has also jumped on a plane to enjoy a well-earned holiday before the hard work begins again.

And Tyrone Mings is living his best life in Ibiza, partying with Wayne Lineker on the Spanish island. 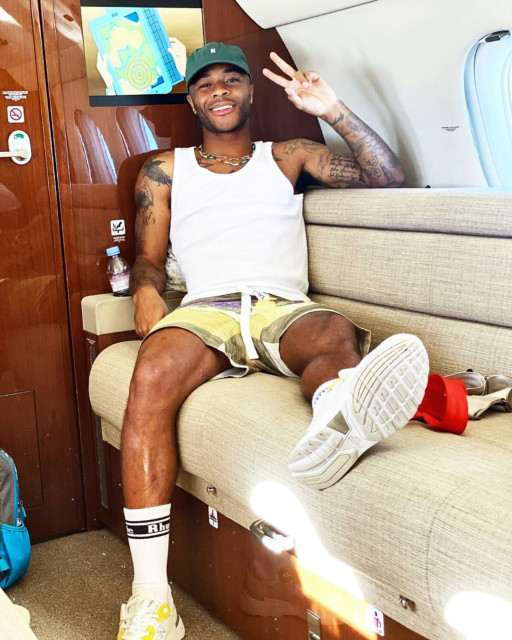 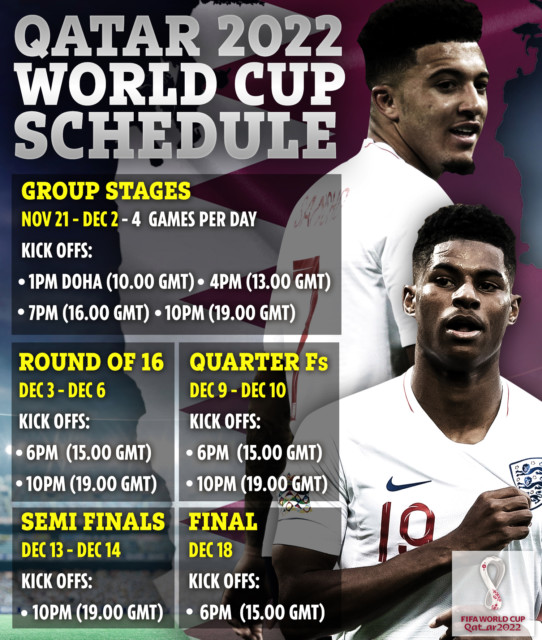