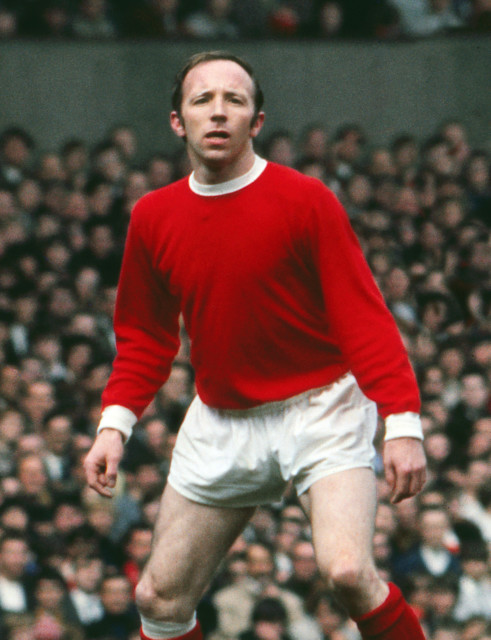 THE FAMILY of 1966 legend Nobby Stiles have slammed football chiefs saying the sport needs to “address the scandal” of dementia in the beautiful game.

Relatives criticised the Professional Footballers’ Association, saying there had been a lack of support for players.

The ex-Manchester United and England midfielder died in October, aged 78. He had dementia and prostate cancer.

Stiles is the fifth member of England’s World Cup-winning squad to have been diagnosed with dementia.

Stiles’ family said they were proud of “what he achieved, but more importantly, the man he was”.

But they added: “There is a need for urgent action.

“These older players have largely been forgotten and many are in ill health, like dad. 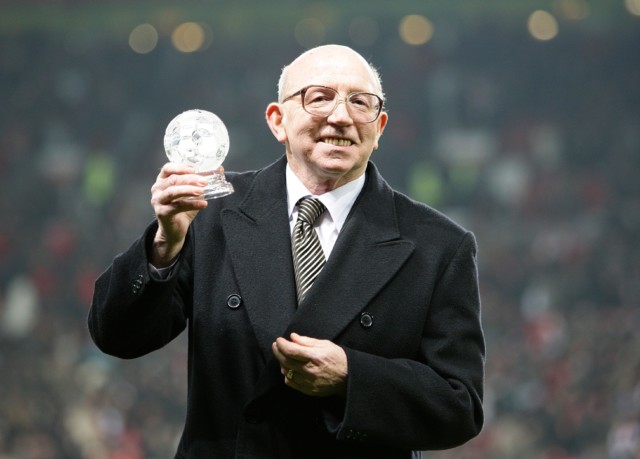 Nobby, who died in October, was the fifth of England’s 1966 team to be struck with dementia

“How can it be that these players are left needing help when their own union has tens of millions of pounds available today?

“How can it be that these players are struggling when the Premier League receives £3billion a year?

“The modern player will never need the help required by the older lads. How can it be right that some of the heroes of 1966 had to sell their medals to provide for the families?

“These older players are dying like my dad – many don’t have medals to sell.

“It is right, of course to seek to identify the cause of dementia in older players but in truth the cause is irrelevant to the older players – whatever the cause, they need help now.

“I hope dad’s death is the catalyst for this scandal to be addressed.”

Stiles won 28 caps for England and made 397 appearances for Manchester United between 1960 and 1971 and later played for Middlesbrough and Preston North End.

He had a minor stroke in 2010, and was then diagnosed with Alzheimer’s disease and prostate cancer.