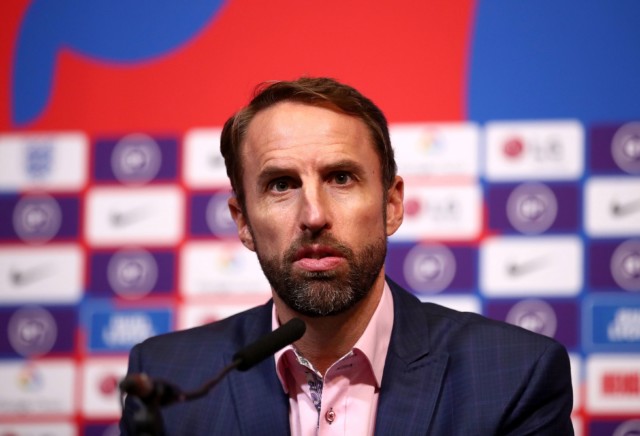 ENGLAND have been plunged  further into crisis after FIVE of Gareth Southgate’s squad tested positive for Covid-19. 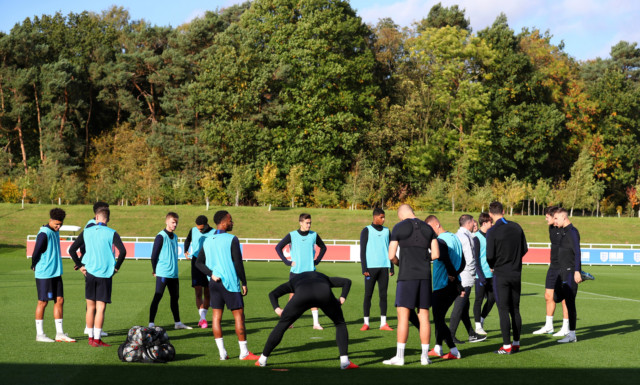 England face Iceland and Denmark in the Nations League next month

While Chelsea have EIGHT players in quarantine and Arsenal FOUR.

Southgate’s 23-man squad are due to start training on Monday for the Nations League  double header with Iceland and Denmark.

But the Three Lions boss faces an anxious wait to discover how many will turn up.

All five of the England players with coronavirus are  in quarantine, but some may be available to join the  camp next week.

It is a huge headache for Southgate, who has already endured a nightmare week with defender Harry Maguire’s arrest in Greece.

Players will be tested prior to their arrival at St George’s Park and will be re-tested as soon as they report for duty.

The Premier League recorded just 20 positive tests during Project Restart as players were placed in their clubs’  bio-secure bubbles.

But with many players jetting abroad on holiday at the end of the season, it is feared this could be the reason behind some either testing positive  or having to isolate due to government  quarantine restrictions.

It is understood at least seven Prem clubs have seen at least one player test positive or have  players in quarantine and any increased spikes could cast doubts over the scheduled September 12 Prem season start.

France boss Didier Deschamps yesterday revealed he was forced to omit Pogba and Ndombele from his squad after they both  tested positive for the disease.

A United statement confirmed: “Pogba has been replaced in the squad after testing positive for Covid-19.

“Everybody at United wishes Paul a speedy recovery ahead of the new season.”

That kicks off in just 15 days and other top clubs are braced for a raft of new cases as players return from their summer holidays. 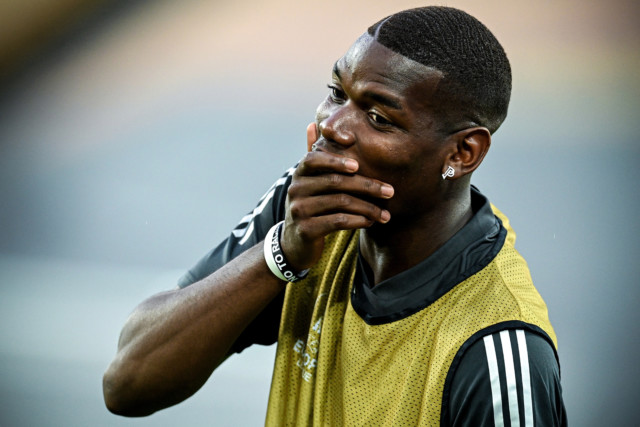 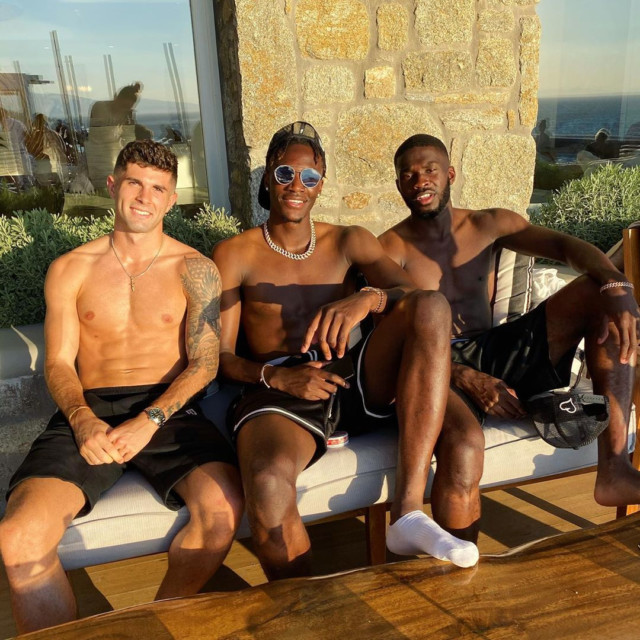 SunSport exclusively revealed that Chelsea stars Tammy Abraham, Mason Mount, Christian Pulisic and Fikayo Tomori are all in quarantine after meeting up on the Greek island of Mykonos.

Fellow Blues’ stars Ross Barkley, Jorginho, Michy Batshuayi and Emerson are now also following protocol and staying home as Chelsea battle a number of cases of the disease in the camp.

Incoming new defender Thiago Silva has even opted to undergo his medical in Italy instead of France as he prepares to leave Paris St.Germain for Chelsea on a free transfer.

Having the checks there would mean an immediate move into self-isolation under anti-Covid rules.

Chelsea are due to play Brighton in a friendly game on Saturday in a test event that will see 2,500 fans at the Amex Stadium.

Pogba has been withdrawn from France’s double header against Sweden and Croatia.

His Old Trafford team-mate Aaron Wan-Bissaka is also required to self-isolate after travelling to Dubai.

The ex-Newcastle and Spurs winger declared: “It’s crazy and all about money.

“Why are we asking players to get on a plane and put themselves at risk of coronavirus to play meaningless friendlies?”

Premier League runners up Manchester City had a scare when Raheem Sterling attended a party on holiday hosted by Jamaican sprint legend Usain Bolt, who later tested positive for coronavirus.

Prem chiefs are monitoring the situation closely and are confident the new season will kick off on time.

But a source told SunSport clubs do have the right to ask for postponements to matches if the situation becomes too drastic.

They will be heard on a case by case basis and Chelsea are holding firm for now and refusing to buckle despite the fresh outbreak.

Many of England’s top players scattered all over the world when given a fortnight off by their clubs at the end of last season.

Tottenham and England skipper Harry Kane is in quarantine after restrictions on visiting the Bahamas changed while he was there.