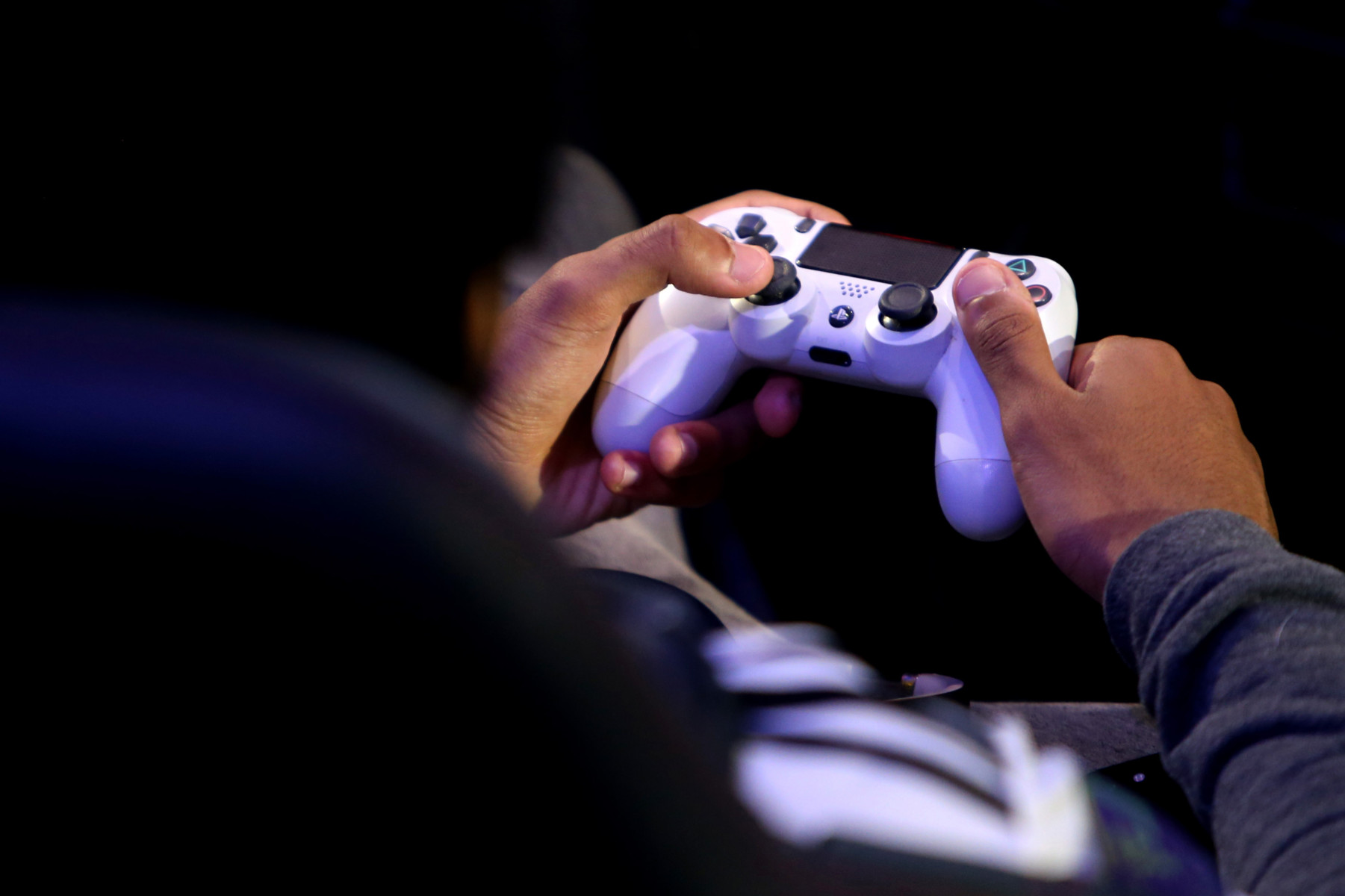 THE Premier League still has no return date – but there’s a new way to get your footy fix.

With everyone cooped up indoors due to the Covid-19 lockdown, Prem bosses have turned to eSports as a way of raising money for charity.

It’s controllers at the ready for Premier League stars

Real players are set to compete over a five-day tournament on EA Sports’ FIFA 20, with the prize fund donated to the #PlayersTogether initiative.

When is the ePremier League?

PLAYERS will represent their own club in the knockout style event, with all twenty taking part.

The tournament got underway on Tuesday, April 21.

After two semi-finals, the remaining pair will face off for the ePremier League title. 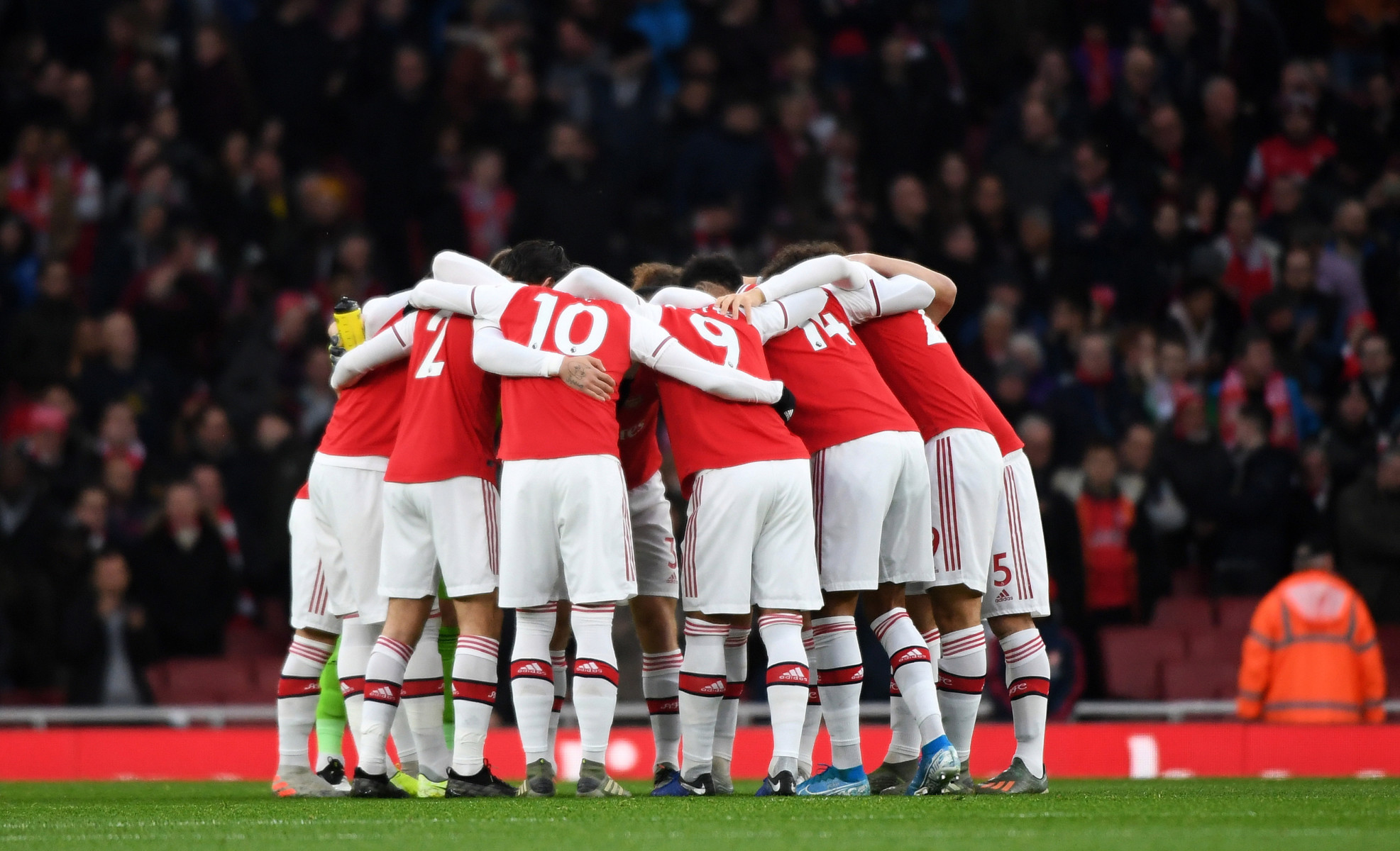 Josh Franceschi is representing Arsenal in the event

How can I watch it on TV and live stream?

ALL of the early rounds were available to watch on the Premier League’s social channels.

This includes YouTube and Twitch, with every match free to watch.

On Saturday, April 25 the semi-final and final will be broadcast live on Sky Sports.

Tune in from 3pm on Sky Sports Main Event and Premier League to see who lifts the virtual trophy.